New poems by our contributors.

POLINA BARSKOVA  |  Joy (translated by Valzhyna Mort, appears in both Russian and English)

TOM SLEIGH  |  A Dictator Walks into a Bar 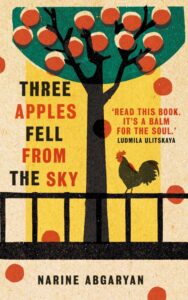 Two poems by Alexander Pushkin, translated from the Russian by Philip Nikolayev

Alexander Pushkin (1799-83) is widely regarded as the greatest Russian poet and the founder of modern Russian literature.

It’s for you that my soft and affectionate voice
Disturbs at this late hour a silent night’s repose.
Where by my bed a melancholy candle glows,
My verse rushes along, burbles and overflows
In brooks of love, filled with you, and at last I see
Your eyes, out of the dark shining, smiling at me,
And finally my ear makes out the cherished words:
My gentle, tender friend… I love you… I am yours!

Poems by ANZHELINA POLONSKAYA
Translated from the Russian by ANDREW WACHTEL

Recreating the poetry of Anzhelina Polonskaya in English is tricky because her favorite poetic trope is ellipsis, which is easier to achieve in Russian. Russian, as an inflected language (like Latin), can place words in pretty much any order within a sentence, and the poet can use case endings to indicate the relationship of nouns to each other and adjectives to nouns. When something is left out of a sentence, the empty space can be filled in by the reader. Thus, a Russian poem, at least grammatically speaking, looks like a Lego construction, from which many blocks can be removed without destroying the structure. By contrast, English translations in our (almost) non-inflected language are more like houses of cards – and when you try to remove pieces of the grammatical structure the whole thing tends to fall down.

Translated from the Russian by J. KATES

For the most part, the Russian poets I have translated—however different in style and school—have been of my own generation and share many of my persuasions. How much more distant from me is Central Asia? Russian serves as a shaky bridge I cross with trepidation. But for the Kazakhstani poet Aigerim Tazhi, born in 1981 in Aktobe—formerly Aktyubinsk—Russian is solid ground underfoot. “I live in Kazakhstan,” she has said, “but I was born in the Soviet Union… I did not choose the Russian language, did not evaluate it… It’s just the language that I’ve spoken since childhood.”1 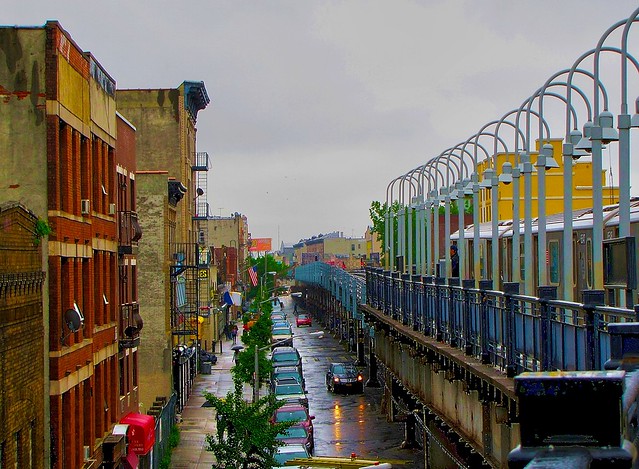 Translated from Russian by OLGA LIVSHIN and ANDREW JANCO

Poem appears in both Russian and English.

Born in 1948, Vladimir Gandelsman is very much the literary child of the poets of the Russian Silver Age. He draws on their dramatic, spiritually intense version of modernism, the acme, or the highest point of expression, whether meditating on fleeting moments or on major historical events. His literary parents include Pasternak and Mandelstam. Proust and Wilde are his relatives: he draws on and develops their respective fascinations with the sensuous quality of everyday life. Gandelsman’s exquisite diction and surprising collages of words help us remember our own moments of heightened feeling. 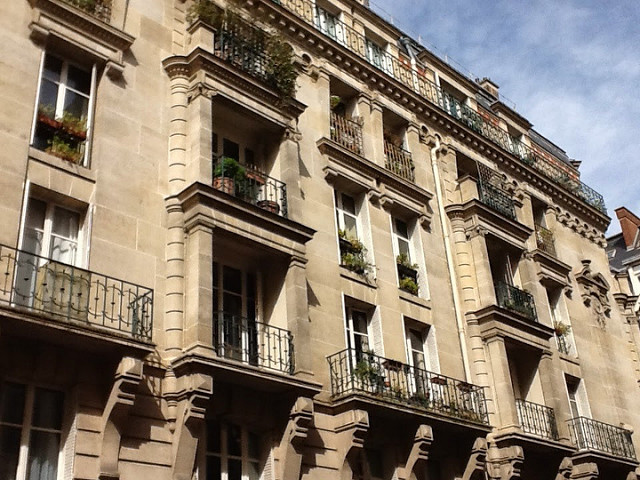 Old Lady Gippius
of a tumorous Adam’s apple
from a damned balcony
watches
an officer fool with a puppy.

I went sick as a child

with hunger and fear. I’d rip the crust
of my lips—and lick my lips; I recall
the fresh and salty taste.
And I’m walking, I’m walking, walking,
I sit on the steps by the door, I bask,
I walk delirious, as if a rat catcher led me
by my nose into the river, I sit and bask
on the steps; I shiver this way and that. 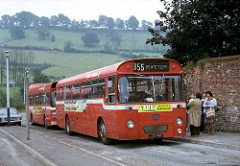 That winter they hired a small bus—Mother had suggested that Father should be buried in the village. Where he was born.

“What do you think, son?” asked Mother in a completely unfamiliar tone. Until then, there had always been a man’s voice that had the final word in the house. Now, that voice was dead. 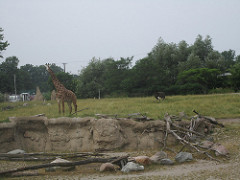 For every beast of the forest is mine,

and the cattle upon a thousand hills.

. . . And the vixen ascends, staggering,

On all her cinnamon-colored fours.

And the bear shifts his vision forward,

As if it’s a hop-fingered hand.