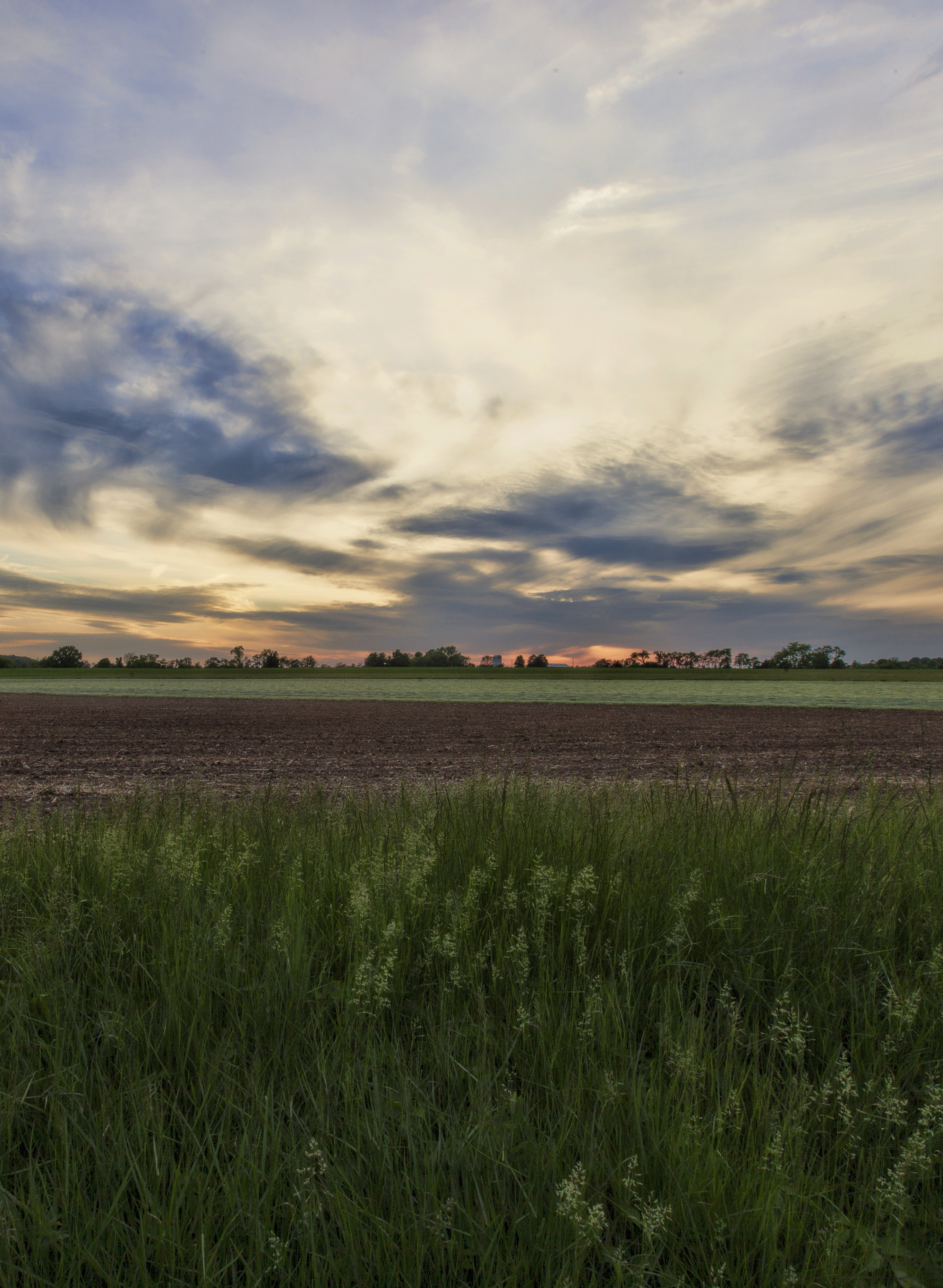 The rows of crops are avenues. The days succeeding like a shuffled deck in the deliberate hands of a dealer. The man speaks: Kid, you got a girl? The kid answers: Of course. Their wrists are strong. Their fingers are agile, sure under the bruising sun that browns and leathers their skin. Let me guess, the man says, She waiting for you? The kid answers, Yeh, just two more years of this and I’ll have enough to marry and buy a farm back home. In the distance, a mule pushes a lonely complaint against the merciless walls of the afternoon air. You’re doing it right, kid, the man says. Yeh, the kid adds, I send her a little bit of money every month but I’m saving most of it. Before him, dreams scaffold with abandon and there is no gravity to the years they encompass. I have a girl back home, too, the man says. She’s a woman now, actually. You’ll see, after a while you won’t write as often but keep sending money, that’s the trick. The kid grunts an acknowledgment but questions are already crowding his mouth. How long have you worked here, he asks. Five, no, six years, the man answers. You been back, the kid asks. Yeah, but only once because you can’t save that way, the man says. The trip is expensive and dangerous, and the job doesn’t wait so to return home is to lose the small steps that have already been taken and to leave again is to restart from scratch. The man doesn’t say this but he says it. And she’s waiting for you to marry, the kid asks. Of course, the man answers, pulling his eyes away from the work and looking up at the kid, a confusion bordering on nausea overtaking him. He grimaces, puts a hand to his forehead: I think I stood too quickly. He glances out at the work yet to complete, the rows like a promise curling away from him into the distance of the earth’s curvature, then he looks back at the small neat patch they have completed only to turn his eyes from it again, its smallness too much. In the distance, the rows remain. They’re longer now, stretching beyond the places his eyes can reach. The kid follows the man’s gaze off into the horizon. The kid doesn’t look back yet, doesn’t know to. They bend at the waist again, their joints aching of a nameless thirst. Kid, you’re doing it right, the man says and the kid draws a breath to last a lifetime. Of course.

Hugo Dos Santos is a Luso-American writer, editor, and translator. He has been awarded fellowships by the MacDowell Colony and the Disquiet International Literary Program. He is the translator of A Child in Ruins (Writ Large Press, 2016), the collected poems of José Luís Peixoto. He is associate editor at DMQ Review. His work has been nominated for the Pushcart Prize and won a Write Well Award, and has appeared or is forthcoming in upstreet magazine, the Fanzine, Public Pool, Lunch Ticket, Queen Mob’s Tea House, and elsewhere.