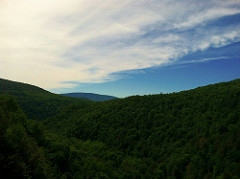 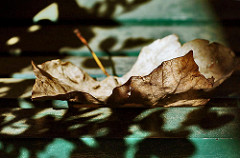 The Poet in Rome: Richard Wilbur in Postwar Italy10.01.2012
Read more...
Get Our Newsletter