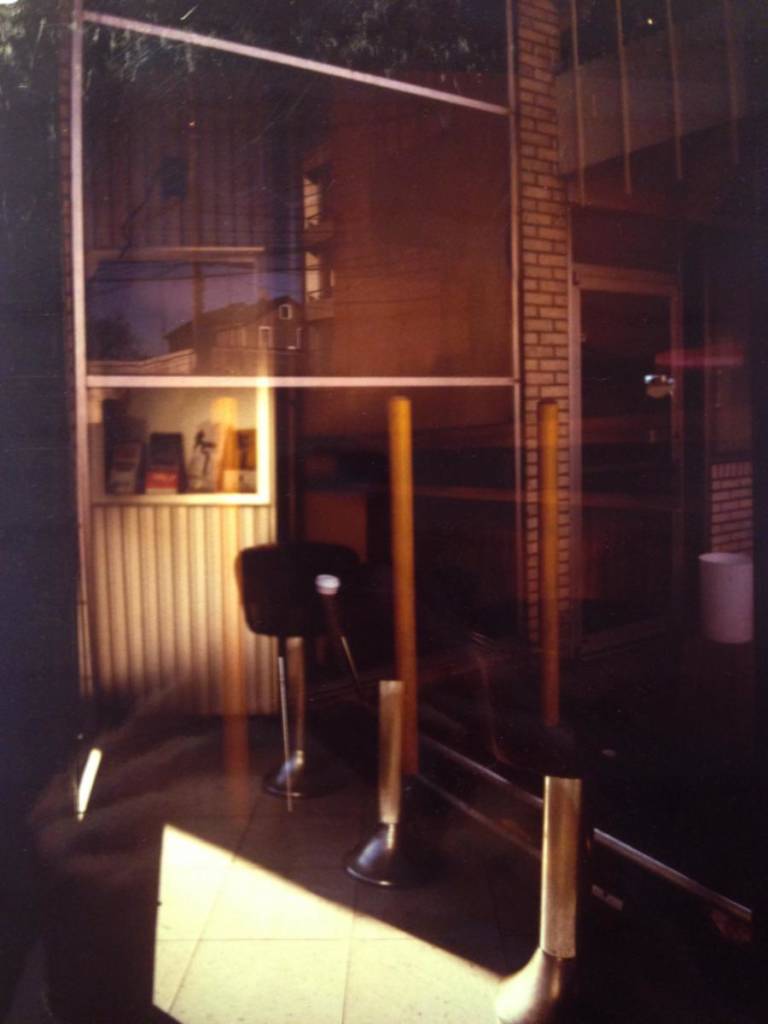 Lobster in the Rough is over. On a given summer day we can no longer pull off the highway on the Maine side of the border into the parking lot alongside dusty motorcycles, cars, and trucks, and take a seat at the bar or a table beside the bocce courts, inhale lobster rolls in the sun and have a drink among locals and interlopers. This was a place of tribute bands, ladies nights, and horseshoe pits. A place we visited any chance we had heading north or south, a place we returned to, the origin of memories and oft-repeated phrases overheard in the midst of one fantastic day or another. Its closing confirms or reaffirms that these sorts of things—the places we’ve come to depend on to be there as some small but increasingly significant facet of our lives—are going away.This link—to the past we have lived and a past that is hinted at by the place itself—is gone. It’s not a loss of food (certainly there are other shacks within a mile radius that could sufficiently do the job), but a loss of sustenance nonetheless—a shift in atmosphere. Sometime this past winter it transitioned from closed for the season to closed permanently. It’s for sale.

As an undergrad, I worked at Steve’s Lunch, a Korean diner in Ann Arbor, MI. I knew that Mr. and Mrs. Lee had taken over the diner from another family, that originally the place had been a straight-up diner with a real “Steve” at the grill. I knew the Lees put their all into running the place and certainly wouldn’t be able to do it forever, but it broke a bit of my heart when I heard they were selling. I remember sitting in my cubicle at my first post-college job, calling up the diner and having a brief, slightly stilted conversation with Mr. Lee, wherein I tried to express how much the place had meant to me, that I was sorry to hear it but wished them all the best.

My friend Rebecca got me the job the summer after our sophomore year and she and I would alternate shifts for the remainder of our time in Ann Arbor. Steve’s Lunch was a place that ingrained itself in me. The language of the job became a constant undertone to those years: soup and kimchi? Fork or chopsticks? White or brown rice? I felt at home behind the small counter, with Mr. Lee at the grill and Mrs. Lee in the kitchen in back. I came to know their habits and idiosyncrasies as they did mine, the language barrier preserving a degree of distance in our close quarters. This is where I ate lunch nearly daily, shoveling a small portion of bibimbop into my mouth before dashing off to class. Where I came to know the regulars, or know their orders (Jorge: spicy pork; the robust, muscular couple: extra egg and extra meat on their bibimbops; the guy who ordered his dish “extra spicy” so that I’d hear Mrs. Lee coughing in the back as she augmented her standard preparation; “young Mr. Lee” (no relation) who’d sit at the end of the counter talking with Mr. Lee between customers). Admittedly, it was not the most lucrative of jobs. The breakfast, lunch, and game day rushes came and went. On slow afternoons Mr. Lee and I would sit doing word games and crossword puzzles from the newspaper—he in his chair behind the counter, me perched on the last stool.

When I finally made it back to see what had become of the place, I found it utterly changed: a new name—Rich JC Korean Restaurant, a fat bible next to the grill (I’d heard the JC was for Jesus Christ), and garishly “modern” décor in place of my classic diner. I don’t recall much about our meal beyond a deep disappointment, bordering on despair.

The places that combine to form our individual maps of the world are ours for the marks they’ve made upon us. They rarely earn their keep in our hearts by virtue of their perfection. For every place you hold dear, another 20 people will tell you why their place is better. A glut of online reviews from people you don’t know, will never know, will tell you why you’re wrong, down to the smallest detail. It’s not just about food—though the loss of “mom and pop” shops is perhaps most strongly felt when they’re actually the hands that feed us. Rather, it’s a sort of ethereal, untouchable, magic combination of setting and experience that give us a sense that a place is, in some small way, ours—that in some way we belong to it, too. We each have our span of rock we like to call our own—which we at once trust others will recognize as superlative, while also hoping no one else will know about, that it will be there waiting for us, unadulterated.

Elizabeth Witte is the Associate Editor for The Common.