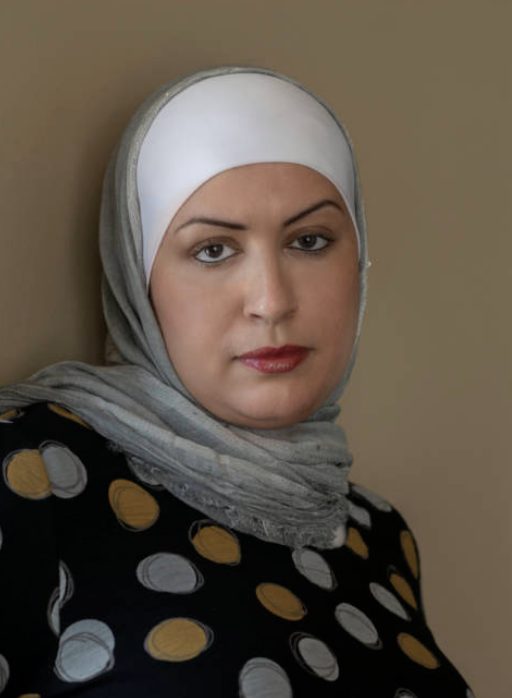 The Common’s summer interns Whitney Bruno, Avery Farmer, and Isabel Meyers corresponded via email with Haifa’ Abul-Nadi, Issue 15 contributor, about Arabic and English authors, the use of details in evoking emotion, and the power of writing in translation. Abul-Nadi’s short story, “Propositions,” was featured in The Common’s Issue 15 portfolio, ‘Arabic Stories from Jordan.’ 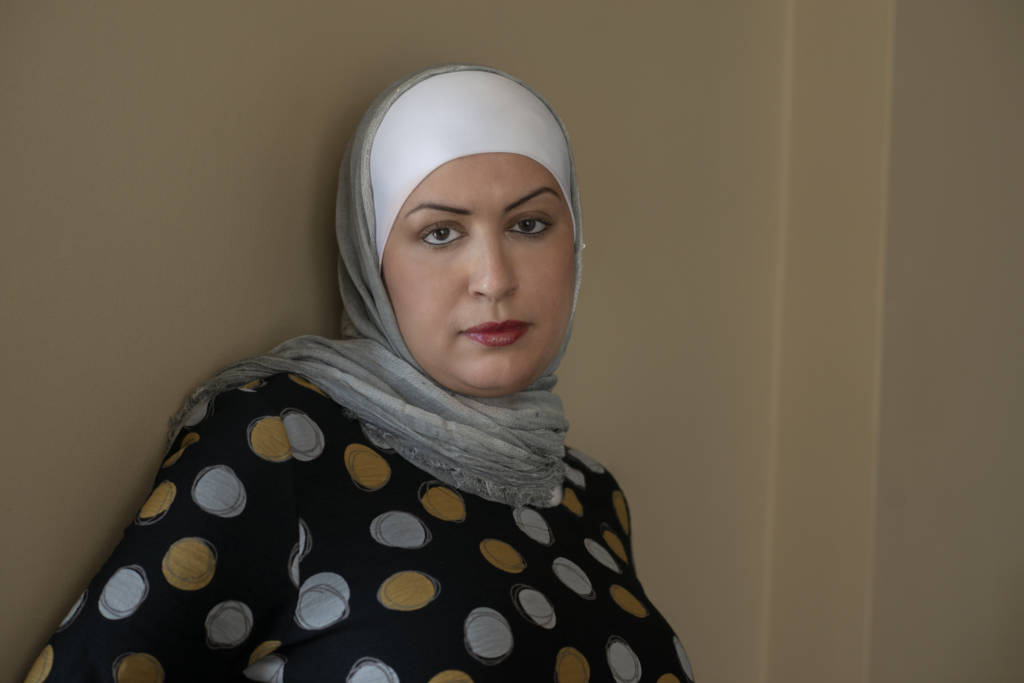 TC Interns: What writers and works are you most excited about at the moment?

Haifa’ Abul-Nadi: I am currently reading Eduardo Galeano’s “Voices of Time: A Life in Stories.”

TCI: Who are your favorite writers in Arabic? In English?

TCI: Is there any important context for your work that readers should know?

HAN: Yes, I believe so. Through my writing I emphasize “love” as a context revealed, expressed, and highlighted or even neglected from the view point of a woman. It is almost always the woman who paves the way to complicating or exposing the story. Her inner feelings, anger, suppression, anxiety, solitude, sometimes even ignorance intertwine to help build the structure of the story.

TCI: Why did you choose to structure “Propositions” in separate segments, each with their own titles?

HAN: I did that because I wanted to focus on the unspoken daily details that two lovers might encounter through their journey. I also wanted to make it as gradual as possible, revealing small bits and pieces of each nameless character by highlighting certain interesting characteristics each character has. The segments [Arabic Fiction Editor] Hisham and I shared with you were only six selected from among 36 ones.

TCI: One of the ways that the story advances in those segments is through specific revelations and details. How did you approach selecting and writing these details?

HAN: Well, it all started when I saw a guy holding a paper cup. He suddenly put the cup on the edge of a nearby fence. I was waiting for my friend to come so we go see an Italian movie together, but she was late. So I collected my thoughts and made up my own story about this guy. I imagined that a girl for him equals a cup of coffee. At that moment I knew that I don’t have to reveal the details at one go, and I should expose them gradually so I give the reader the chance to digest all the bits and pieces one after the other and make them starve for more details and revelations in the following segments.

TCI: You use a full arsenal of tools to develop your characters, not just conversations and interactions. How do you deepen your characters through objects, setting, and environment?

HAN: I try to deepen my characters through description. I tend to describe the objects, the setting, the environment as well as the characters themselves. What they like and dislike. I believe I describe the feelings, too.

TCI: “Propositions” delves deep into the senses involved with infatuation, from the smell of fresh coffee to the sweetness of chocolate chips. Do you see desires for food and affection intertwining, and why did you connect them in this story?

HAN: I think I tried to make a connection between the two because the desires for food and affection share the same thing, sweetness, and they are both sensual. As for the smell of fresh coffee, it awakens all the senses.

TCI: Besides being grounded in place, this story feels especially grounded in our current time period, with references to Facebook and unread emails. How has the digital affected how we fall in love, and more specifically, how we write about love?

HAN: I believe that the digital world has influenced our lives, how we interact with each other, how we get to know each other, and how we fall in love. We’ve become so close yet so far.

TCI: “Propositions” is full of allusions to information the reader doesn’t have, like when the narrator asks, “Were they speaking about the sea, the sky, or the bedsheets she didn’t dare mention?” We never learn the significance of the bedsheets. Or later, “he confidently told her that she would write about his coffee.” Do you like to keep some information to yourself, or your characters? What is gained by keeping the reader in the dark a little bit?

HAN: Again, these six segments are only a small part of a bigger work that involves 36 separate and connected segments which are different in length. It’s like a puzzle that comes together in the end. So, the reader will know more when they keep on reading, and will find answers for any incomplete information. Eventually, the reader’s knowledge and curiosity will be fulfilled.

TCI:  What is it like to have your work translated?

HAN: Having my work translated means that my stories will be read by a greater number of people from various parts of the world. Eventually, these people will get to know and be exposed to my culture, my geography, and my themes. It can be a preparation for and a necessary antidote to bridge the gap of ethnic and cultural differences and teach readers about the richness of the human patrimony.

TCI: Are you working on anything now?

HAN: Yes, I am working on a new collection of literary texts that are expressed from the view point of a woman longing for the cities her loved one goes to. It is entitled “In Love With Your Cities.” I intend to write more texts of this book during my 2018 fall residency at the University of Iowa as a participant in the International Writing Program (IWP).

Haifa’ Abul-Nadi is a fiction writer, translator, and university professor in Amman, Jordan. She received her M.A. in English language and literature from the University of Jordan, and is a member of the Jordanian Association of Translators and Applied Linguists (JATAL). Her publications include “On the Eve of a Dream” and “Propositions,” published by Dar Azminah in Jordan; “The World of Theater” in translation with Dar Azminah and Fujairah Culture & Media Authority in the United Arab Emirates; From Casks of My Wine: States of a Woman in Twenty Poems, by Gabriela Mistral with Dar Azminah; “Water: Nature and Culture” with the Kalima Project for Translation in the UAE; and “Pupils as Playwrights” with the A. M. Qattan Foundation’s Educational Research and Development Programme (Palestine).

Whitney Bruno ‘21 is a sophomore prospective English major from Austin, Texas. While she loves Amherst English classes, she additionally likes studying in Film and Media Studies classes whenever possible; her favorite Amherst class so far has been “Film and Writing” with Professor Guilford. She loves any and all types of fiction, and enjoys reading, writing, baking, and going on nature trips with friends when she’s not working with The Common. Her favorite novel is The Poisonwood Bible by Barbara Kingsolver.

Avery Farmer ’20 is from Ann Arbor, Michigan. He loves art and literature that surprises, challenges, and puzzles him. Apart from reading and writing, he treasures music (The Clash, for example), soccer (Tottenham Hotspur F.C.), and hours shared with friends and loved ones. Terrance Hayes, Jamaal May, and Ocean Vuong are among his favorite poets. The last book he read was Jesmyn Ward’s novel Sing, Unburied, Sing. “The Ice-Cream Man” by Michael Longley might be his favorite poem.

Isabel Meyers ’20 is a junior from Brookline, Massachusetts. She is a co-Editor in Chief of Amherst’s student literary magazine, Circus, and tries in vain to make time for her own creative writing projects. When not staring blankly at a Word document, you can find her taking long walks or Val-sitting. Her favorite writers are George Saunders, Tracy K. Smith, and Elizabeth Bishop. 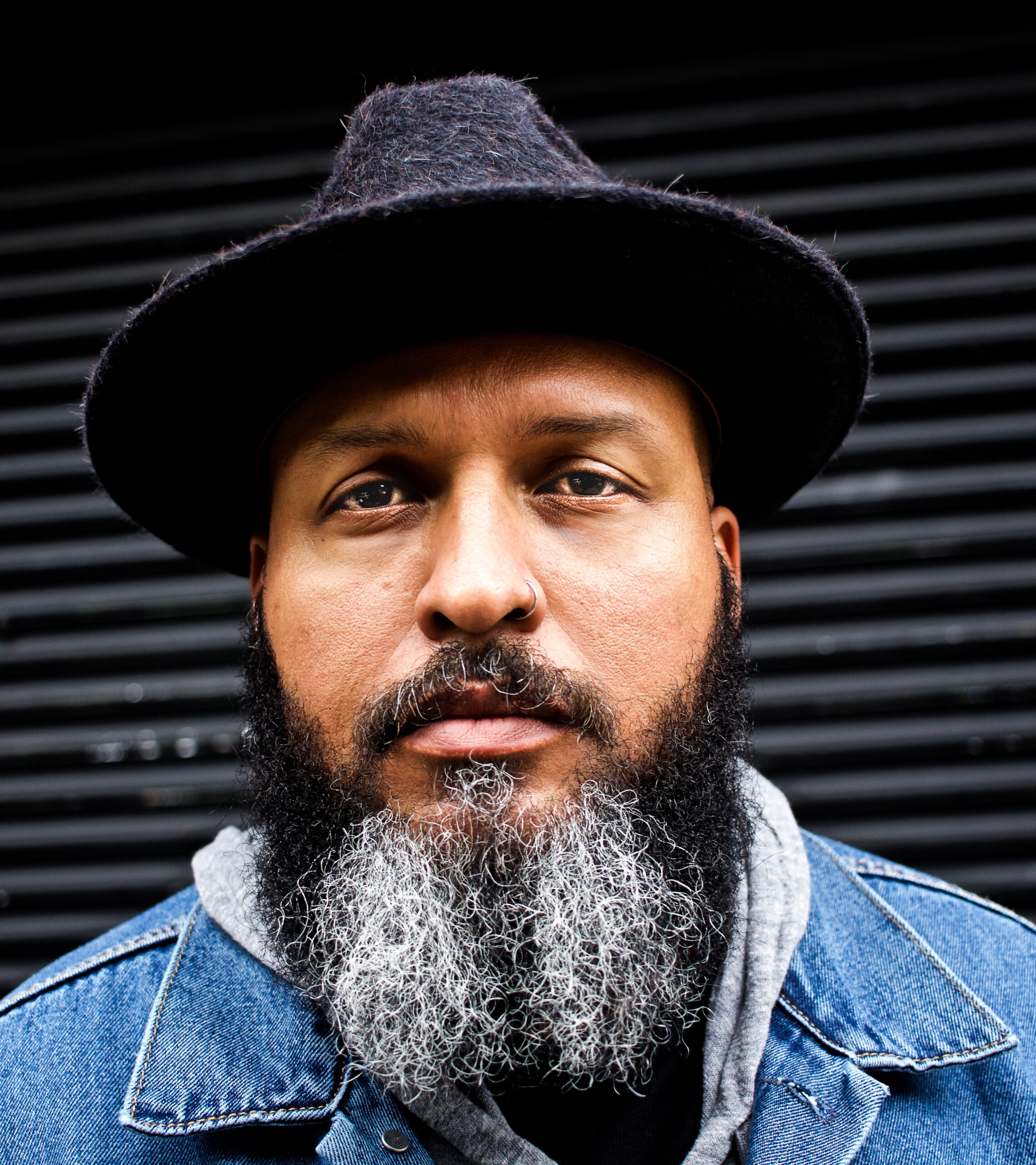