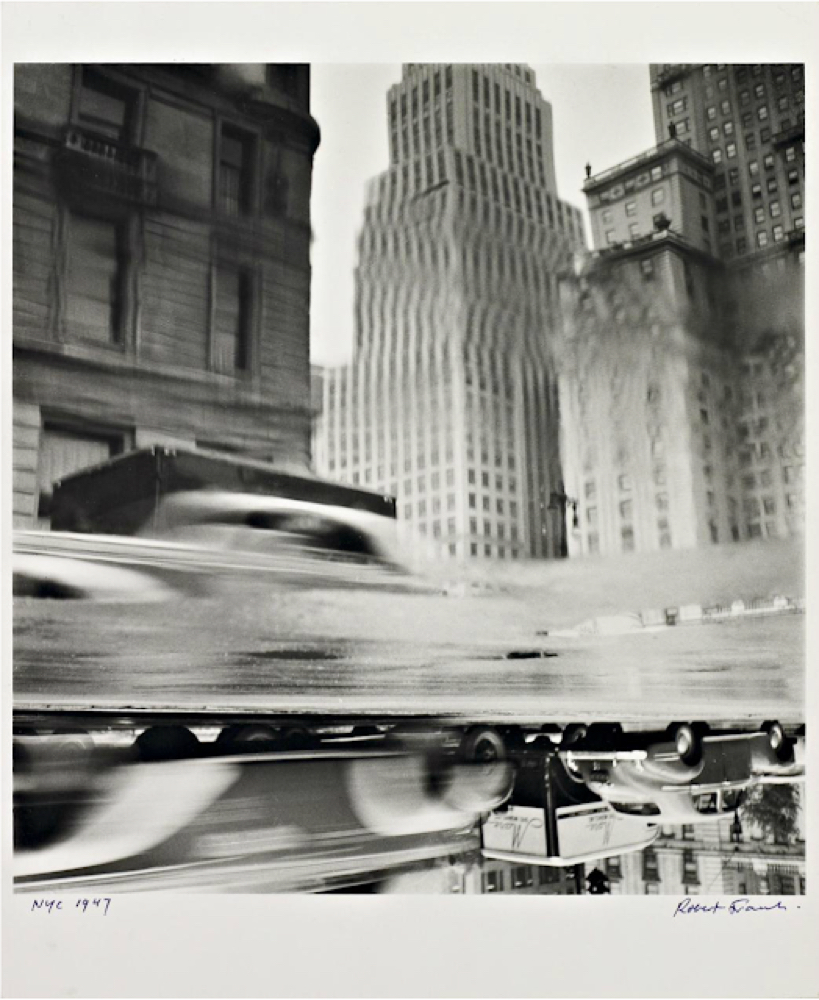 Today in the taxi I brought the famous jazz drummer’s wife, Elena, all around Harlem doing errands. Cobb is the last surviving member of the band that recorded Kind of Blue. We went to the bank and to the pharmacy. She let loose with some stories. It was as if his music was not alone waking up from its dream.

I remembered a psychiatrist who said children wake up in the middle of the night not to see if you’re there, but if they’re there.

I thought of how his wire brushes made this sound like neither fish nor mammal — but this warm ebbing handling a spine.

Tonight in the taxi I drove four women from a bachelorette party complete with their tiaras and feathers to another bar. Already happy, they pushed the soon-to-be-bride forward and she asked me how I thought she looked.

I was too taken aback to answer much of anything. She was liquid, prehistoric, and my little body burned.

I thought of the Lord throwing handfuls of little sequins at the party, as if to say, there is no other life but this one.

Tonight in the taxi I picked up a guy in Lower Manhattan. He had been drinking hard and could barely stand. I said: “Where are we going?” He said: “Hoboken” then immediately passed out.

I drove into the Holland Tunnel. When we were almost out of the fluorescent lights, I didn’t know what I’d do with him. The police say it’s a good practice to carry naloxone in case you come across an overdose. Somehow then he woke up enough to direct me where to go.

I remembered after Jazz at Massey Hall, Charles Mingus was unhappy with how his bass was recorded and then rerecorded himself playing bass over himself.

It was as if, sensing his own flabby weakness, he made the whole room feel as he did, and the wood swelled or shrank depending on his mood, and turning sour or full, the body of Mingus in his blood.

Today in the taxi I got a millennial couple with a little girl, maybe two, in Williamsburg going to the hospital in Lower Manhattan on Beekman Street. The woman was about five months pregnant.

They thought the girl ate some of the father’s painkillers. The mother was panicked. The father was relaxed. She kept saying how the father didn’t check if that was the closest hospital and how she was responsible.

She said she was at her peak stress with everything in her life and the baby coming. At some point she whispered to him that the girl could possibly die.

They didn’t notice the girl laughing at the cartoon on her little screen. The car was a snail crossing the Williamsburg Bridge traffic. I thought of the wheels treading on their own slime and glowing.

Sean Singer is the author of Discography (Yale University Press, 2002), winner of the Yale Series of Younger Poets Prize, and the Norma Farber First Book Award from the Poetry Society of America and a Fellowship from the National Endowment  for the Arts; and Honey & Smoke (Eyewear Publishing, 2015).