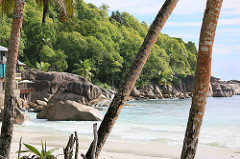 There’s smoke and there’s children burning their fingers on  the cashews they pluck from the fire.

The boatman wants us to hire him, says the Swahili-speaker among us, but first this boatman is searching for wood for a new tiller. The Swahili-speaker also says not to try for the cashews in the fire ourselves. Papayas will fall, we’ll whack them down with sticks, he says. Let the children have the nuts.

Chickens circle us, their impossibly long necks naked, exposed by the pluckings of a darting rooster. It is too hot to consider shooing the chickens or even walking any farther, regardless of papayas falling, so we take seats on a log near the fire, the only place other than the ground, where the children squat. They eat their cashew treats—and the pretzels we offer from our airplane-packed stores—and the boatman returns to sit with us, perhaps hoping the smoke will conceal the needle he soon jabs himself with. I am the only one who can see him do it, downwind of the smoke and coughing, though mosquito-free. My face must be pink like the others, pink from the heat, almost the color of whatever the boatman empties into himself.

We haven’t found the other girl. Other, as in the one so silly as to wear high heels for this walking tour of the island. They don’t fit in my suitcase, she explained after deplaning, after hobbling across the grass of the runway and checking the rest of her lavish luggage, surely chock-full of more heels,  and then departing with us. Adjusting the straps of her shoes, she fell behind. We waited and waited, and then someone else stopped to take a prophylactic for the water that had rinsed her toothbrush at the airport. We could hear monkeys calling in the bush and the water going down, the recapping of the bottle, but not the girl fussing with her heels behind us. Someone quoted Ginger Rogers: Yeah, but I do it backwards and in heels! The monkeys ran into brush that opened and closed as smartly as a reptile’s eye.

We didn’t see any snakes.

Now palms caress each other over our heads. We congratulate ourselves on stopping as soon as we were sure she wasn’t behind us, where she could easily find us. Of course it suits us, this still point in the semi-cleared bush,  the cashew-roasting-smell, even if the heat presses on our heads as if the palms hold the sun down on us, the water in our bottles low and lower. Besides, how many paths are there to here? So few. She will arrive. The cashews will all be roasted and eaten by then, but she will arrive.

Jackal, I say. Wrong continent. But what I also say is that an island in the Indian Ocean far enough from the mainland to have forty thousand cats  gone wild is proof of a jackal-less life, as well as proof that humans are idiots not to wolf down the cats themselves.

We haven’t seen a single cat, someone says.

We watch the children whip their burnt fingers cool.

The singer of the wolf song tells us a story about a man who turned into a jackal at the capitol. She’d read it in the book required for the trip. She thinks there are so few animals around that people have to turn into them. She is describing a cross between an African voodoo rite and a bar mitzvah when someone tries to push her off the log.

Then four men come off the path to claim the log from the boatman. Scat! says the boatman with his hands, and, These tourists are mine. The men back away to stretch full length on the bare ground beside the fire. We forgive them their cheek, they scare us. Do they have news of the girl? I ask, with prompts from the phrase book, with wild pantomime, then in our own language but accented like theirs. The Swahili-speaker sighs, and translates.

One of the men leaves and returns with one of her high heels, found on the trail we have just come down. I take it in my hand while he mimes with many hip wiggles how hard it is to walk singly shod, elevated.

Let her find her own way back, someone says. She gets what she deserves.

If they had found both shoes it would have meant she decided to go barefoot, someone else says.

Predator birds circle overhead, scaring away the chickens, but they are positioned only above us, not the bush, someone points out. The biggest,  a marabou at least four feet tall, glides down to strut behind the men. They laugh when we point at them with fear. But they laugh without scorn, surprised we find them so frightening. One of them tucks his hands under his armpits and runs at the bird, squawking. It doesn’t move, it re-squares its feathers, and the man backs away.

Nietzsche wrote that the most powerful drive is to look down on someone, says the Swahili-speaker.

Then he notes the position of the sun.

Since the late afternoon heat has diminished a fraction of a centigrade, and the boatman has wandered off with a sharpened screwdriver to carve something Swahili into the prow of the boat he is insisting we return on, and all four men have sunk from miming the limping woman to their haunches again, fingers in the dust sketching their own boats, we start to walk the path back, but not without some reluctance. Where is that girl? We have to leave soon, there’s sunset soon.

Someone complains that hiring a boat would be so much easier than walking, and it is only when the complaint reaches consensus that I mention both keeping an eye out for the single-shod woman on the path of our return and the vial and its pinkness—how happy it made the boatman, did they notice?—that they march on with some acceptance. No one even wanders off to stare at the rare blue-titted lizard or the variegated bird life. Reaching the spot where we last saw her—but others think it is farther, closer to the beginning—we see no sign of a scuffle. Of course our own footprints coming and going suggest all the scuffle you might notice, and one heel in the dust is not distinguishable from any other. We call out her name while we walk. Monkeys arrive as if we are calling for them, dropping from the trees to our feet, expectant and hungry.

She lives in Cincinnati, says someone. Ah, the old Roman guy, says someone else, who is carrying back the single shoe, who sounds envious, as if the lost girl were actually stuffing squash blossoms with cheese at one of the Roman restaurants famous so much later than Cincinnatus instead of staggering heel-less somewhere in Africanus. She waves the shoe as if the lost girl is fine, but we all walk faster, wondering how fine we are ourselves if she is not and hoping she’s safe way ahead of us. We would have returned sooner if we hadn’t had to wait around. Now the darkness of the equator’s sunset is about to fall. The hotel in the distance, with our sent-ahead luggage and the peeling disco ball that we will soon discover, its faded maps beside the concierge’s station,  the imaginative drinks they have no ingredients for, the carefree plumbing for the hotel’s engineer to tinker with, could be Shangri-la or a fort with guarded turrets—whatever—we walk there as fast as we can.

She sits at the bar with a bandaged ankle foremost, she does not greet our cries of relief with an effusive forgiveness.

How did she find her way?

We are surprised, and nothing she does after our arrival changes that. She leaves lipstick on the drink the two expats beside her pay for, and accepts her left-behind shoe with another laugh. Did the jackal carry her off? The Swahili-speaker imitates its call but it sounds like a wolf whistle.

She is not amused.

We all limp a little ourselves at this point. Talking too loudly about how amazingly far we have walked, we dig into the cashews in the dish at her elbow, we ask who wants to be left behind next.

Terese Svoboda is the author of several books of poetry and prose, including the novels Bohemian Girl and Tin God. 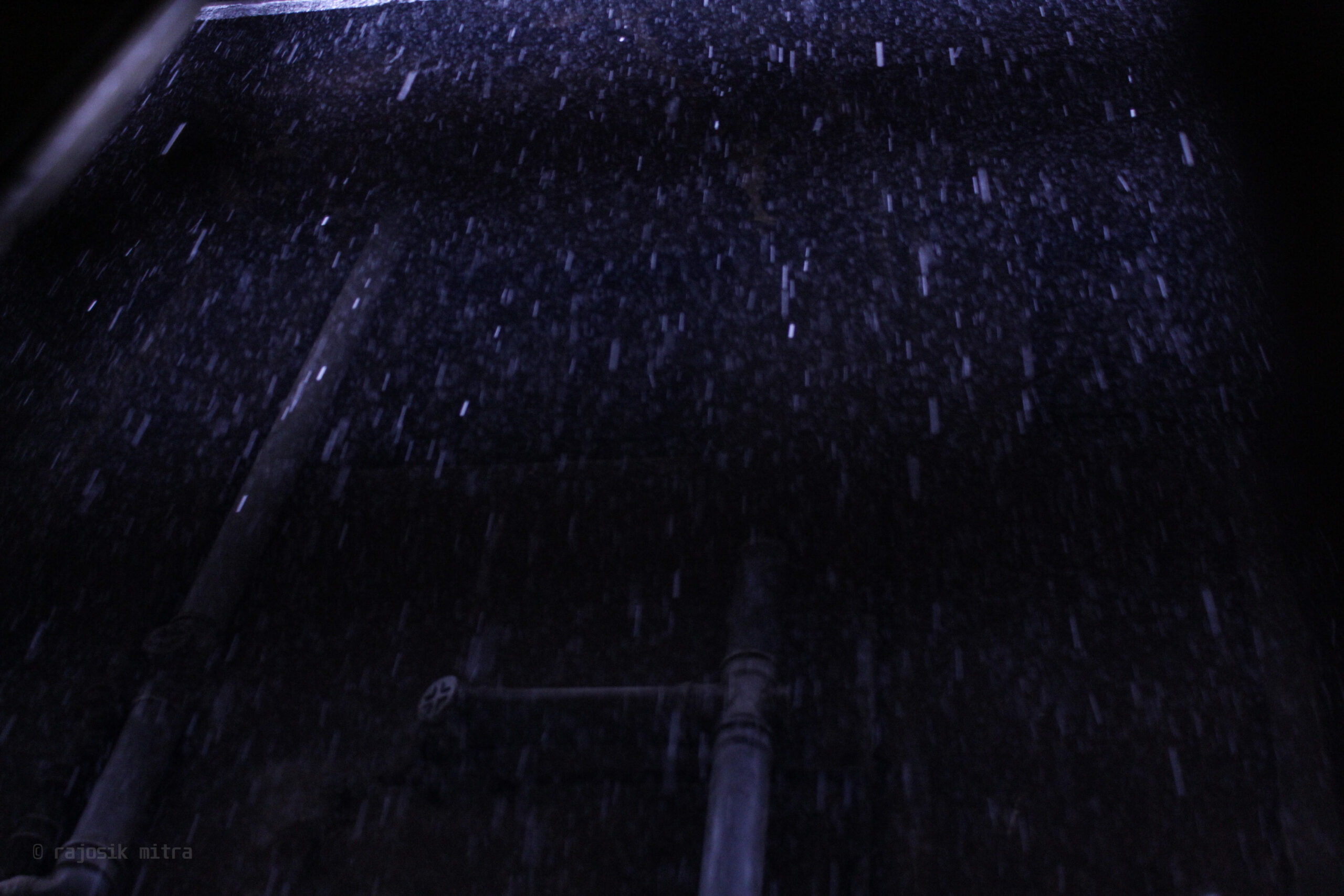 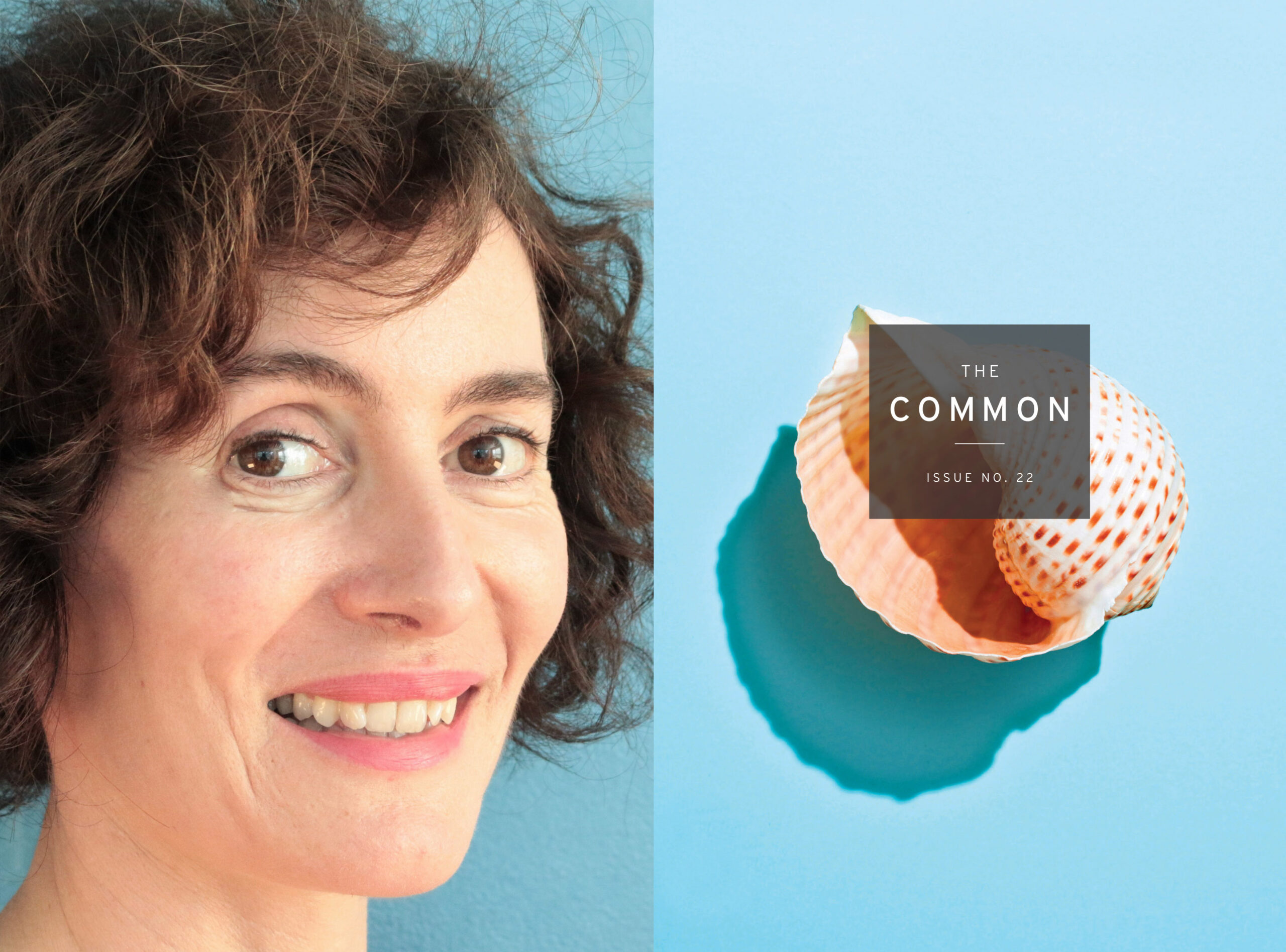 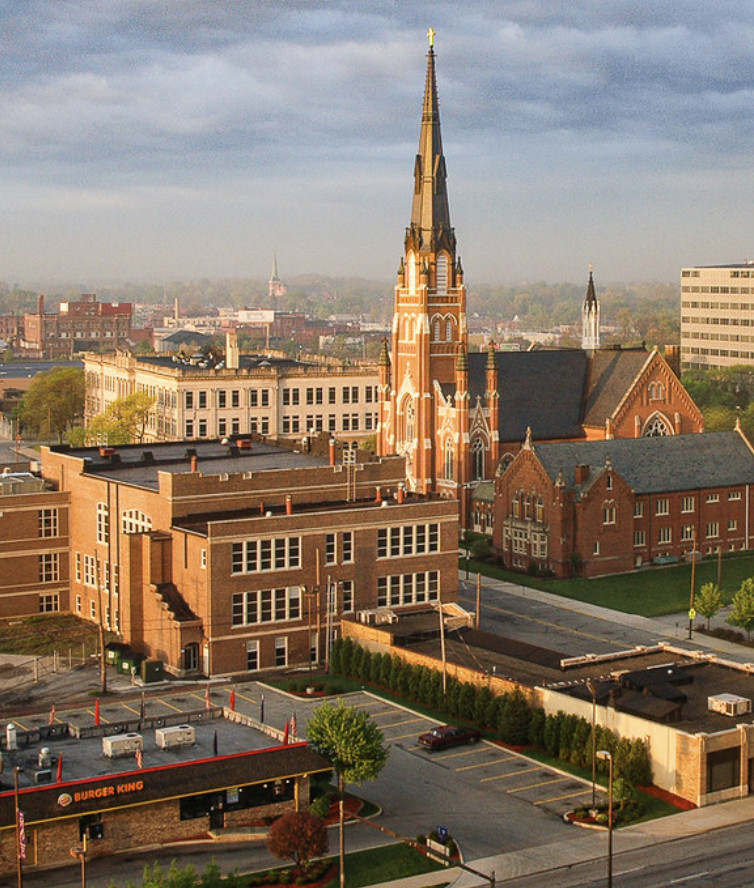