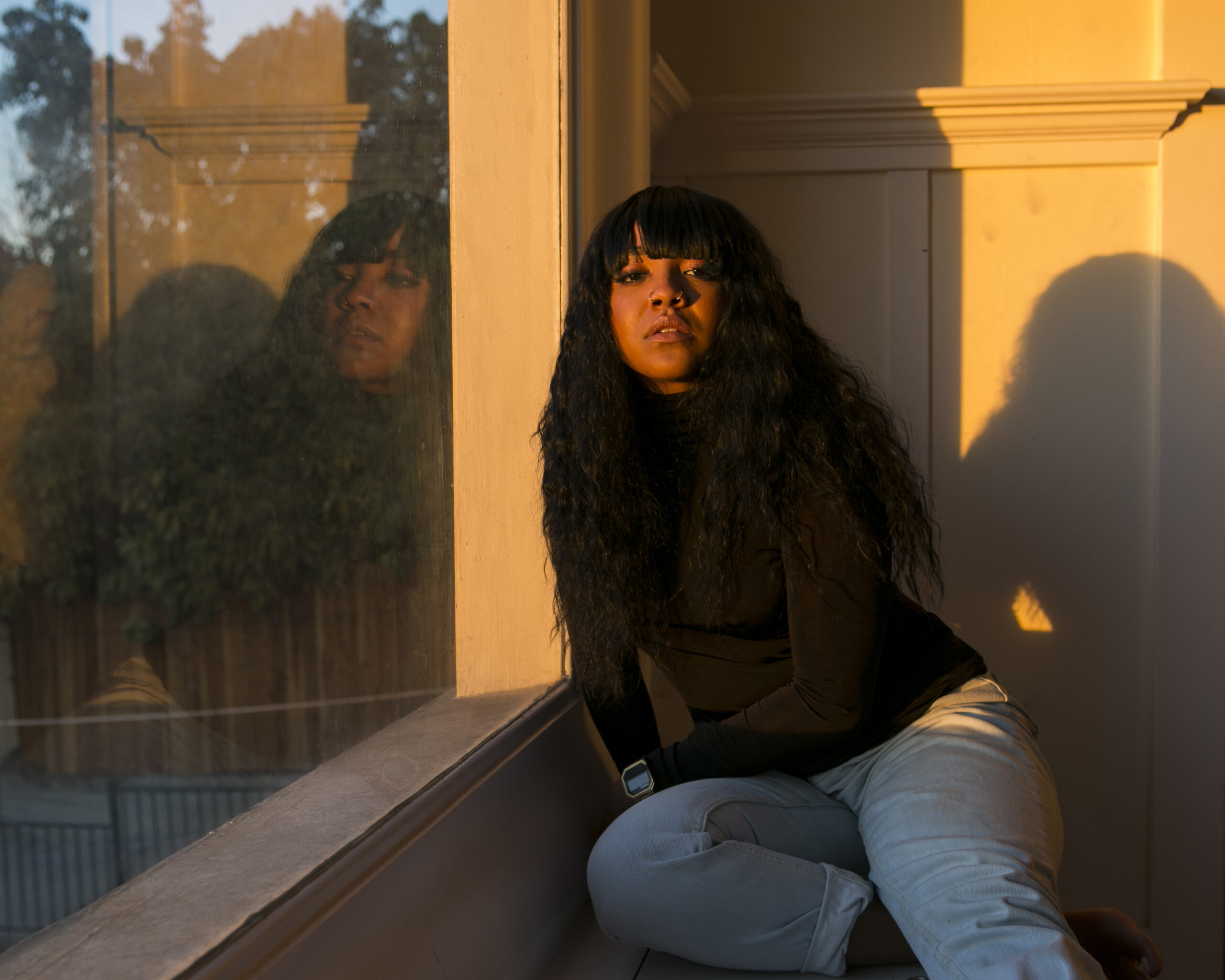 The wolf belongs to the boy I to the wolf
I ask permission to still be myself this time of night.
Sem barriga, sem fome, sem bebida. Blue notes
from a dead man’s tribute creep up my balcony.
Damn, you know how you know a song,
but don’t know a song? I enter him like sheet music
gently blow him like he’s Coltrane. If true liberty
has no gate why am I always outside of it?
Fingers through cold openings, shuddering
but thankful for family who are already dead.
The departed dipped off their foreign land
on a boat, just to see their lovechild’s
lovechild’s lovechild, honoring commitments
to everyone but self. The best thing for you to do
is leave him alone someone says to the wolf
says to me I’m still myself I got this. I got it.
I got it. I still got it for that 8-year-old
whose father slapped her for watching
LL Cool J’s “Doin It” video. LL with a whole
apple in his mouth, watching through a small opening
a woman create a circus of her body.
Papi must have saw it in my eyes, that I knew, even
then, I’d grow to be both the apple and the jaw.
I am Papi’s half flaw on my best day,
Mami’s bursting beast on weak nights.
It’s raining in L.A. what else I’m pose to do
but count all these escudos and,
through a small opening,
reminisce my way back to him
wolf the image of his wife out to sea.

Shauna Barbosa is the author of the poetry collection Cape Verdean Blues. Her poems have appeared or are forthcoming in The New Yorker, Ploughshares, AGNI, Iowa Review, Virginia Quarterly Review, Poetry Society of America, PBS Newshour, Literary Hub, and others. She was nominated for PEN America’s 2019 Open Book Award and was a 2018 DISQUIET International Luso-American fellow. Shauna received her MFA from Bennington College in Vermont and is currently working on her second book project—a compilation of stories based on her six-month research residency in Cabo Verde.