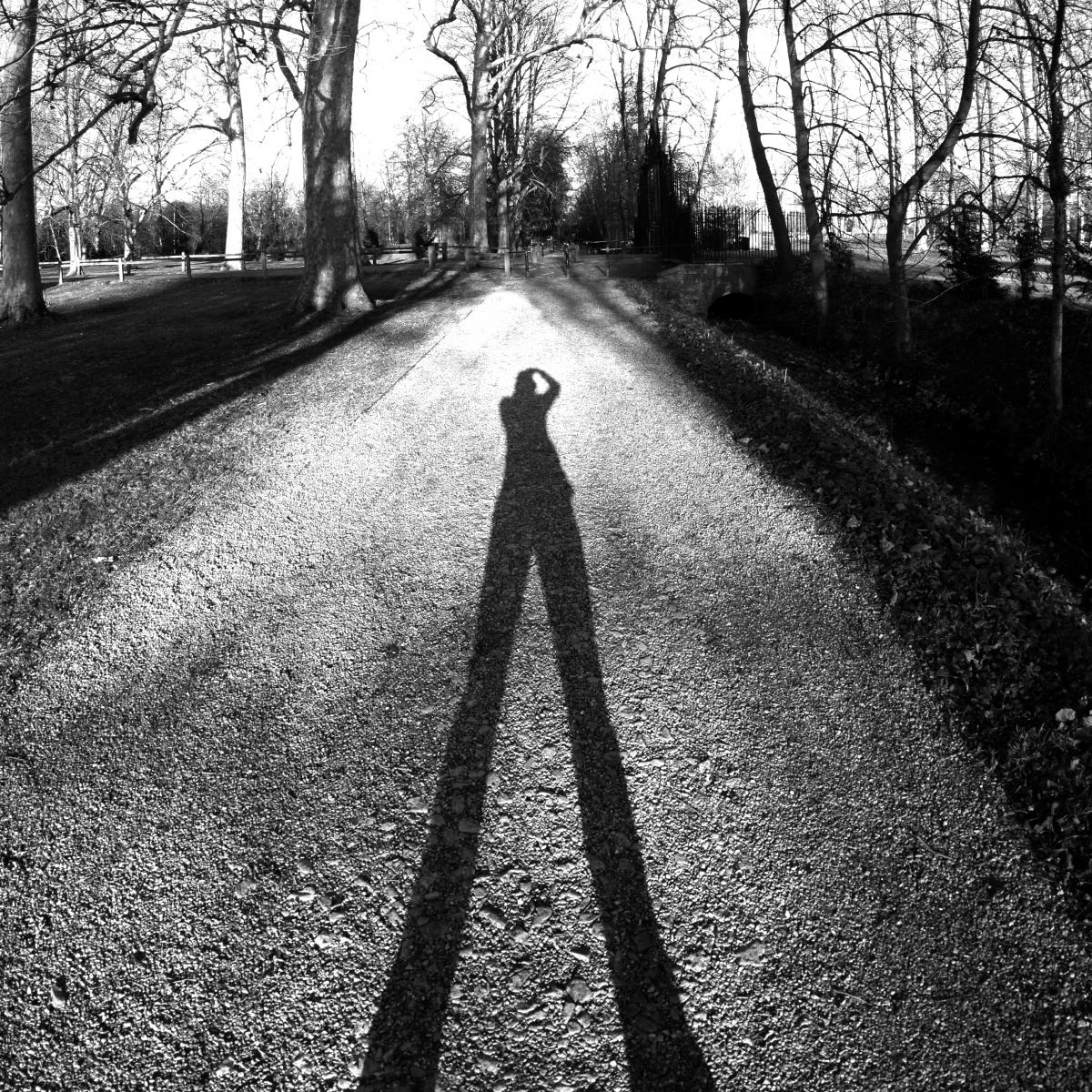 Upcoming print issues of The Common will feature poems by Will Schutt, Patrick Pritchett, and Kevin C. Stewart. 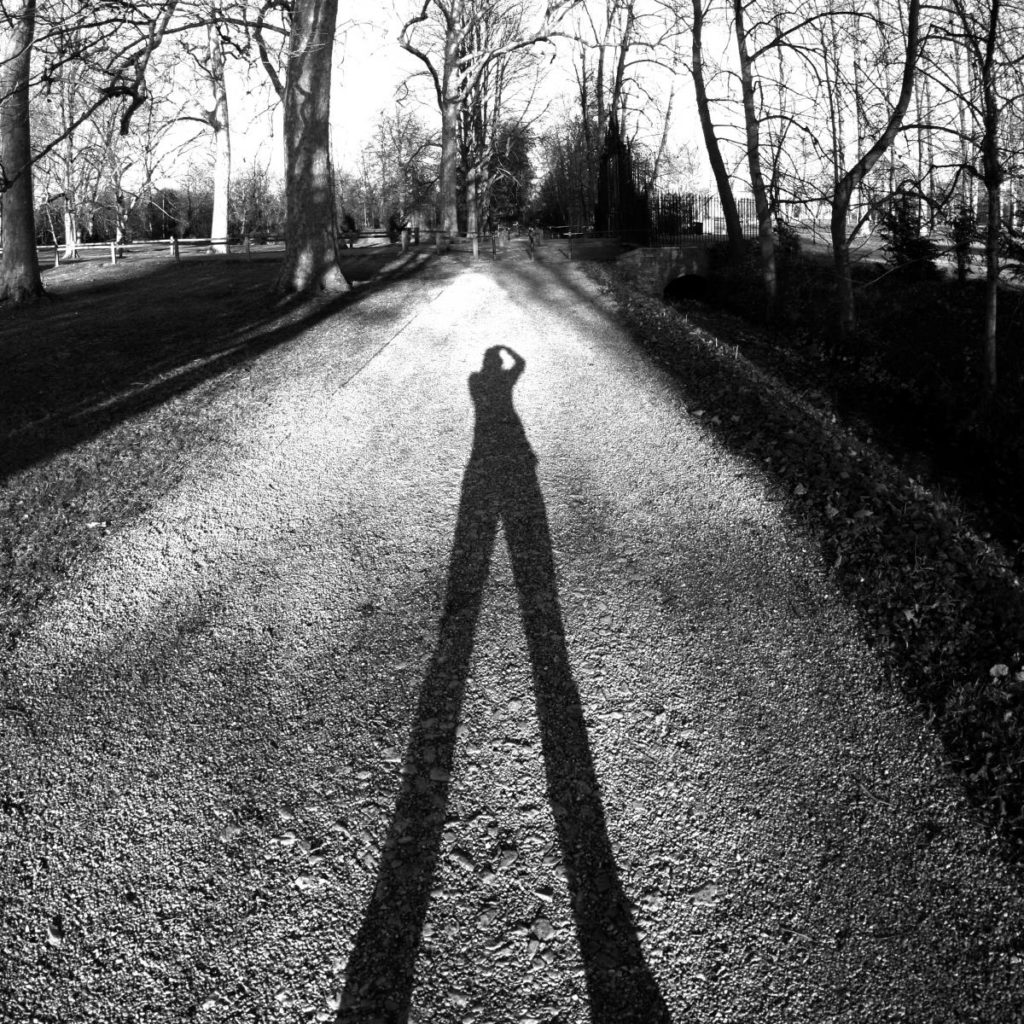 “All great literature is one of two stories,” they say said Tolstoy, “a man goes on
a journey or a stranger comes to town.” That year I was going nowhere but to the
parking lot beside the Greek café that smelled like fish, though there were no
fish. Strangers showed their faces. “Say, Lev, tell me a story, ” I asked them. But
they told me no stories. My life, I figured, wasn’t crossed with great literature. It
wasn’t crossed with greatness of any kind. Occasionally I cruised out of bounds
in a young man’s TwinAir MiTo or an old man’s Bentley. “I am going
somewhere,” I told myself, over and over, stopped at a light, in the fug of traffic.
“I am leaving it all behind.”

The thing about people is they always have more to say. Even the silent type speaks to his wife in his sleep. “It’s me,” he says. “The oyster is shucked. I’ve saved my saddest song for last.” And, after a minute, sings.

Now that his wife is awake, she sits up in the dark. She considers the window. She considers the fire escapes in the city where they never lived: city of forgotten plants, city of illumined windows, city of background noise, which for all those years privately confided it was her turn to speak.

Will Schutt is the author of Westerly, winner of the 2012 Yale Series of Younger Poets Prize. His poems and translations have appeared in Agni, FIELD, The New Republic, and elsewhere.

Their names a noise for
what comes after.

The work of memory is the afterlife.
Its promise a recessional

searching for a word
that refuses endings.

A man is nothing but sticks and weeds
until he fall down and not
get up again.
Sound of a river, flowing to the end.

A man is nothing much to watch.
He drowns him a soul & gets eaten
hat and crown.
Mire his bones softly, as in a morning sunrise.

A man is such stuff as spitballs are made of.
He has no return address.
Only subatomic noise accelerating
the void, a river crooning, then marooning.

Seventeen years ago, they dropped
From the trees, from the limbs
Where their mothers buried and left them.
Then, though, they felt no abandonment.
Crustaceous nymphs, they burrowed
To roots and fed for seventeen years:
The same window of time it takes
From birth to rising high
School seniors. Now, in May,
It’s prom season and these grubs,
Caramel-colored, tunnel surfaceward
Emerge from holes the diameter of pencils,
Split their husks, and unfurl dry veined wings
Sheer as skirts over long dresses. The red-eyed
Bugs, hardened, climb into the same boughs
Where their parents birthed them. There,
They ratchet their courtship songs,
The air heavy and rattling with their music.

Or most do this. Others dead end
On low-hanging branches and fly for it,
No strategy apparent, just blind leaps.
Some crash land in the lake, pulled apart
By bluegill or mercifully swallowed whole
By bass. The drowned ones, bobbing
On the surface, are vacuumed under by carp.
Some bugs, mistaking man-made things
For their ancestral trees, climb fence posts
Easy pickings for crows, mocking
Birds, blue jays. The garden spider
Eats well, too, webs heavy with magicicada.
In my back yard, some scale the fluted
Base of the ceramic birdbath, lose
Their grip on the underside of the bowl
And drop onto the grass only to try
Again. The exhausted ones fall
On their backs, legs wriggling until the sun
Freezes them into arthritic claws.

One, I saw dead, head in husk, ass out,
And wondered whether that’s our state:
Afraid of what’s out there, scared to act,
To make that next move, like reluctant
Slumped-over teenage boys in the stag line, dateless
Girls across the swirling dance floor, waiting.

Or do we dance? Or struggle to the highest boughs
And fill a breeze ripe with honey suckle
Mowed grass, and bean tree with the miraculous
Insect percussion of our castanets?

Kevin C. Stewart is the author of The Way Things Always Happen Here, a collection of stories, and Margot, winner of the Texas Review Novella Prize.