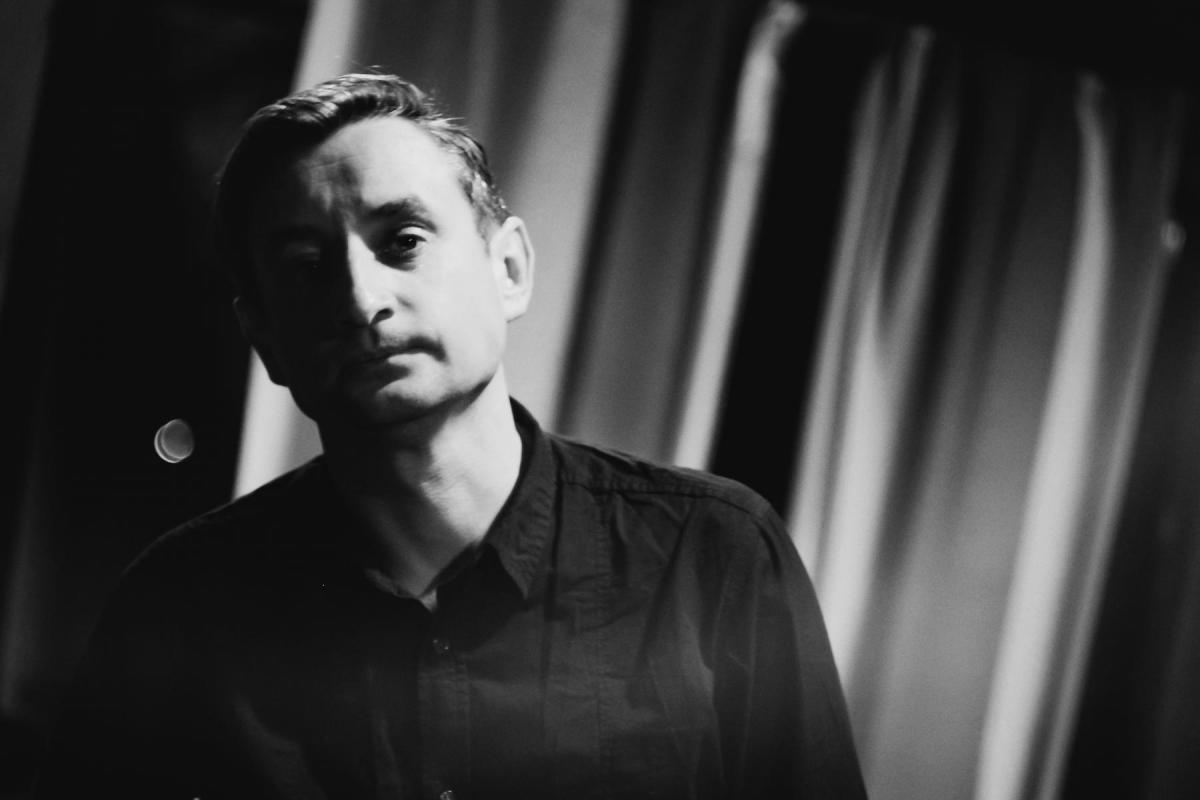 Please join us in welcoming Ukrainian poet SERHIY ZHADAN to our pages—and look for more of his work forthcoming in our print journal. 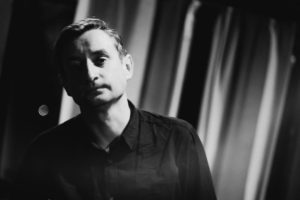 All poems translated by Ostap Kin. With an introduction by Polina Barskova.

We had already managed to forget him
when suddenly he died.
The relatives decided to inform his colleagues.
They have informed us.
And we, well what about us, how do we usually
behave at funeral receptions?

At the funeral reception everyone discussed literature
and everyone read poems.
Someone ran out to buy champagne for the women.
Someone made a pass at the widow
and asked if she had a boyfriend.
Someone beat up a young poet
who wrote patriotic sonnets.

He lay on the floor
doused with champagne and widow’s tears
and his colleagues fiercely hovered over him
and demanded that he stand up and continue
the fight because they didn’t fight a man
who’s on his back.

Next to him
were scattered pages of sonnets and
dentures the oldest poet had lost
demanding the young man
get up and fight.
Before the widow could call
the police, we smashed the dishes
and the dead poet’s typewriter
while reading poetry
and talking literature.
Poetry is the last front for the unvanquished,
a heroic stand against public despair.
Poets stay together like the crew of a battleship,
and when the ship despondently goes down
they face into the wind and sing
hymns about brotherhood and fidelity
in clear, high voices.
But one, the whole time, from the very
first note, rants and whines
through his dentures.
Suicides
1

Serhiy Zhadan, a Ukrainian poet and novelist, was born in the Luhansk region in 1974; today his name stands for both civic and cultural revival in Ukraine, a country in which literature—especially poetry—is acquiring a new, perhaps somewhat poignant, urgency. He belongs to the generation that witnessed the collapse of the Soviet Empire and its many consequences—the attempt, and failure, to build democracy, the revolutions, disappointments, and renewal of hope.

Just as the poetry of Arthur Rimbaud would not have ripened without the Paris barricades, Zhadan’s work depends on street life—the tender, mighty, and precarious life of Ukrainian society—in Kharkiv, Kiev, and other places. The paradox that, to my understanding, forms the crux of his uniqueness is that Zhadan writes about his own time intently, attentively, soberly, about its battles and zones of misery, and yet his diction is that of a Romantic poet—with strong symbolic innuendos, with that kind of sensory, almost sensual way of being in the world that borders on the tragic.

When Zhadan writes about current events in Ukraine, he manages to find a point of expression utterly remote from propaganda—his message is complex and humble, he pays attention not to the lofty ideas but rather to the actors of history, on both sides of the conflict, dignified or less so. And even when he does not write of history and its battles directly—when he writes about travel or erotica or just daily passing observations, his poetry strikes one as that of politeia—Zhadan is committed to individual lives within society.

I can think of yet another definition of Zhadan’s poetry (as if definitions can really help the poetry reader and lover)—he writes poetry as a journalist. That is a contradiction in terms, but, again, a productive one. He is detached from himself (a rare quality for a poet) and is dedicated to those whom he chooses to observe; he cherishes the minutiae of human existence; he does his best not to judge the subjects of his observation—his gaze is that of a journalist, his language, strong and lyrical, is that of a poet. We have here a curious kind of Romantic journalism, where the center of gravity is removed from the ubiquitous “I” to the lives of others.

In the collection of poems presented by The Common, we witness fragments of Zhadan’s reality watch, which, as always with him, is brutal, sarcastic, and heartbreaking all at once. The poems span two decades of his development as a poet and demonstrate his gravitation towards subjects macabre, sensuous, almost decadent. When he describes for us the loneliness of lesbian love (this could be any other variety) or suicidal despair, what strikes one is of course not the novelty of the subject or desire for shock value but how attentively, accurately, how camera-like he aims to observe the disaster of the human condition.

It can be argued that his almost hysterical intensity of lyrical emotion goes back to Ukrainian Futurism, a peculiar local shade of the global movement, one of the main voices of which, Mykhail’ Semenko, chose for himself an outré mask of Pierrot, constantly in distress over the offenses of modernity.

But the tone, the point of view, results from the workings of this very modernity at the beginning of the 21st century: Zhadan registers rather than weeps over; he manages (almost) total erasure of sentimentality. If this is an elegy, it is one that could be recorded by police-unit cameras brought to the scene of a crime.

Serhiy Zhadan is a Ukrainian poet, writer, essayist, and translator. He has published over a dozen books of poetry, novels, and short stories.

Polina Barskova comes from Saint Petersburg and is the author of eight books of poems that have garnered national awards in Russia.