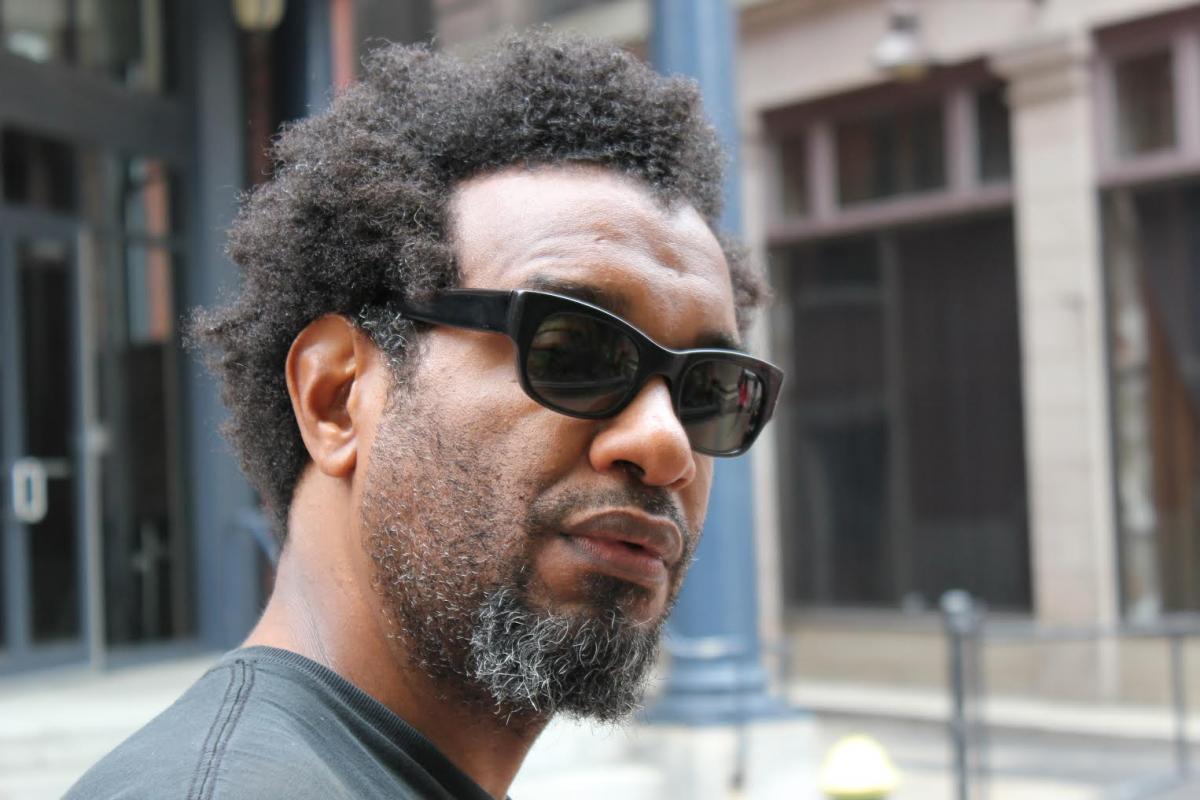 This month we welcome a poet new to our pages: Colin Channer, whose work will also appear in Issue 10 (Fall 2015). 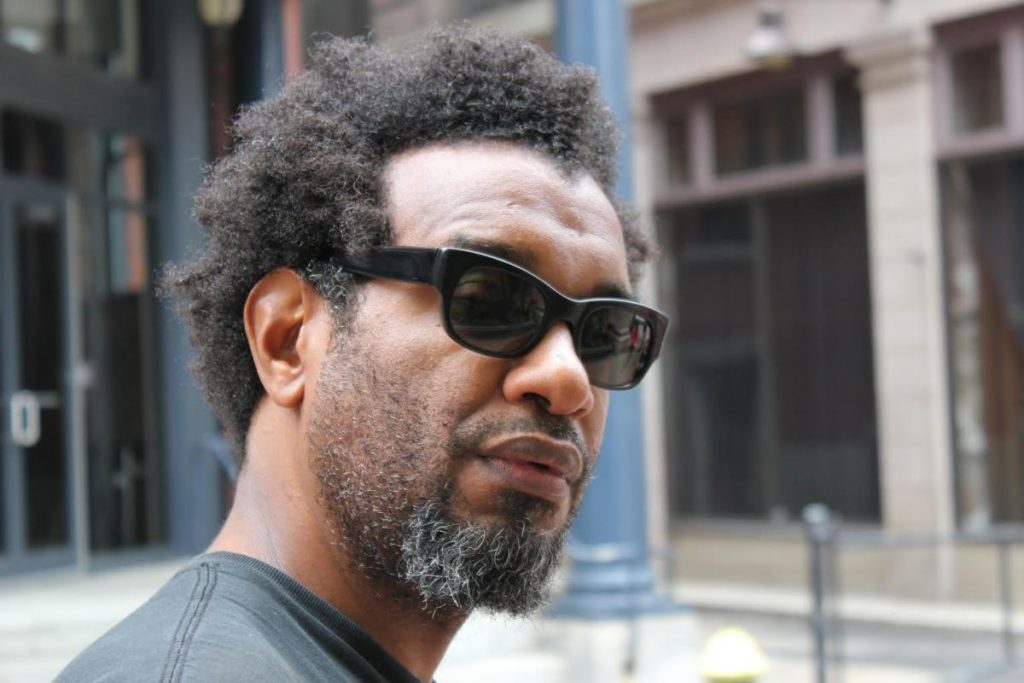 Colin Channer writes novels, novellas, stories, essays, lists—and lately poems. He was born in Jamaica to a pharmacist and cop. Junot Díaz calls him “one of the Caribbean Diaspora’s finest writers.” His poems have appeared, or will appear shortly, in Prairie Schooner, The Wolf (UK), The Common, and Black Renaissance Noire. Channer has served as Newhouse Professor in Creative Writing at Wellesley College and Fannie Hurst Writer in Residence at Brandeis University. His many books of prose include the novella The Girl with the Golden Shoes, “a very moving and mesmerizing journey” in the words of Edwidge Danticat. He won the Silver Musgrave Medal in Literature in 2010 and currently lives in Rhode Island.

Peepal Tree Press in the UK and Akashic Books in the U.S. will jointly publish his first collection of poetry, Providential, in September 2015. Not since Claude McKay’s Constab Ballads of 1912 has a writer attempted to tackle the unlikely literary figure of the Jamaican policeman. Now, over a century later, Channer draws on his own knowledge of Jamaican culture, on his complex relationship with his father (a Jamaican policeman), and frames these poems within the constantly humane principles of Rasta and reggae. The poems within Providential manage to turn the intricate relationships between a man and his father, a man and his mother, a man and his country, and a man and his children into something akin to grace.