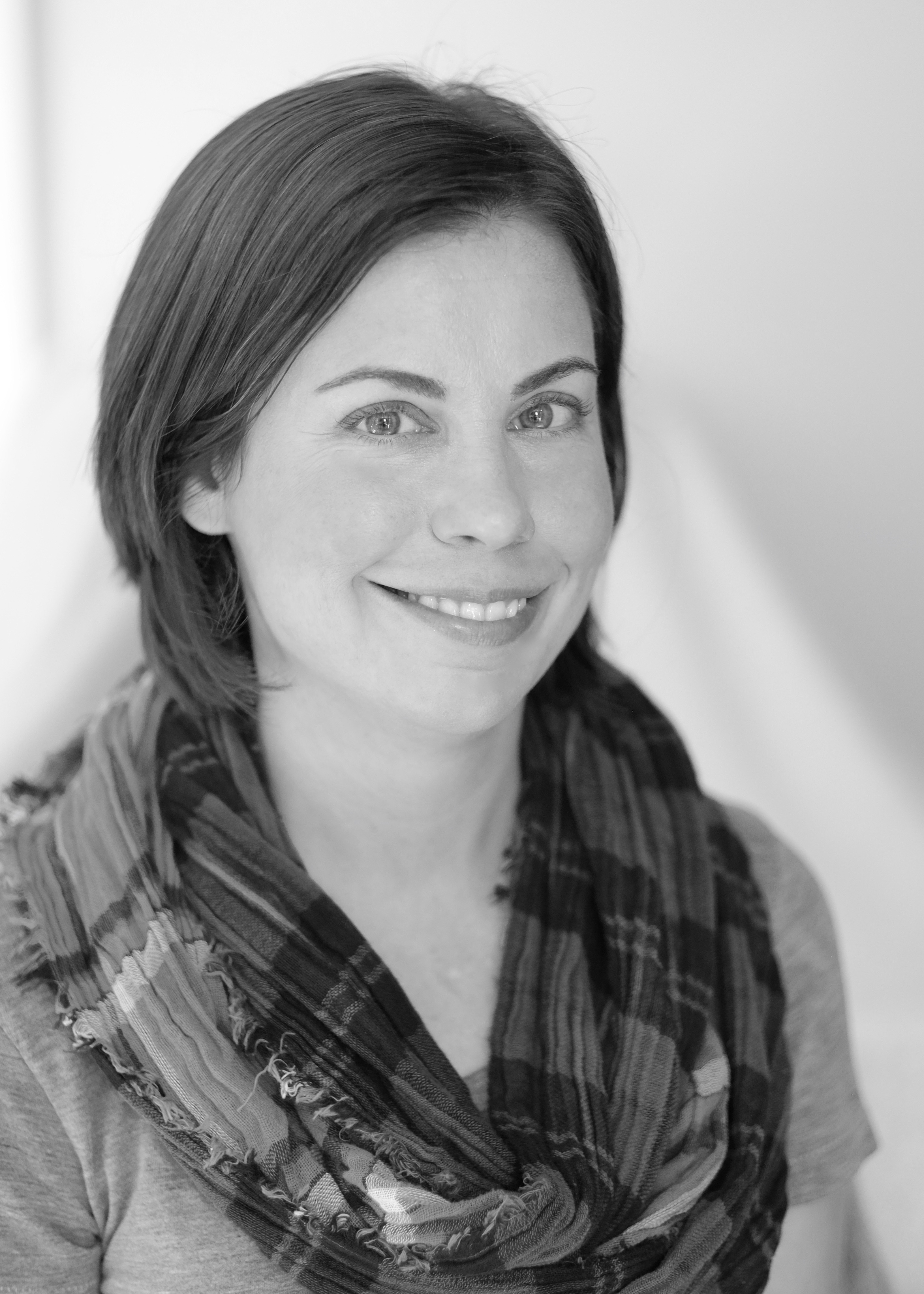 By KRISTINA FAUST
Winner of the 2018 DISQUIET Prize for Poetry

At the meal with the earnest centurion and the woman full of pain, he wanted to say the lamb was delicious. It surprised him to love it as much as he did the blinking gaze of the newly sighted, but to say so didn’t suit the narrative that was running through his fingers like water.

The bed they’d given him for the lonely night was more than adequate for a man. Besides, he was now nearly sentimental about the roughness of linen and the funk of straw.

That he’d never learn to cook was only one of the regrets that came to him in quiet rooms. He felt an ache at the back of his tongue knowing he would lose the taste of aniseed, say, the way others so easily forgot visions of the world without end and lapsed into dirt sense when merely stirred by a voice, a flame, or the shimmer of oil.

Kristina Faust holds an MFA from the University of Michigan and lives in Grand Rapids, Michigan. Her poems have appeared recently in The Georgia Review, Mid-American Review, and Blackbird. She received the 2018 DISQUIET Literary Prize for poetry.