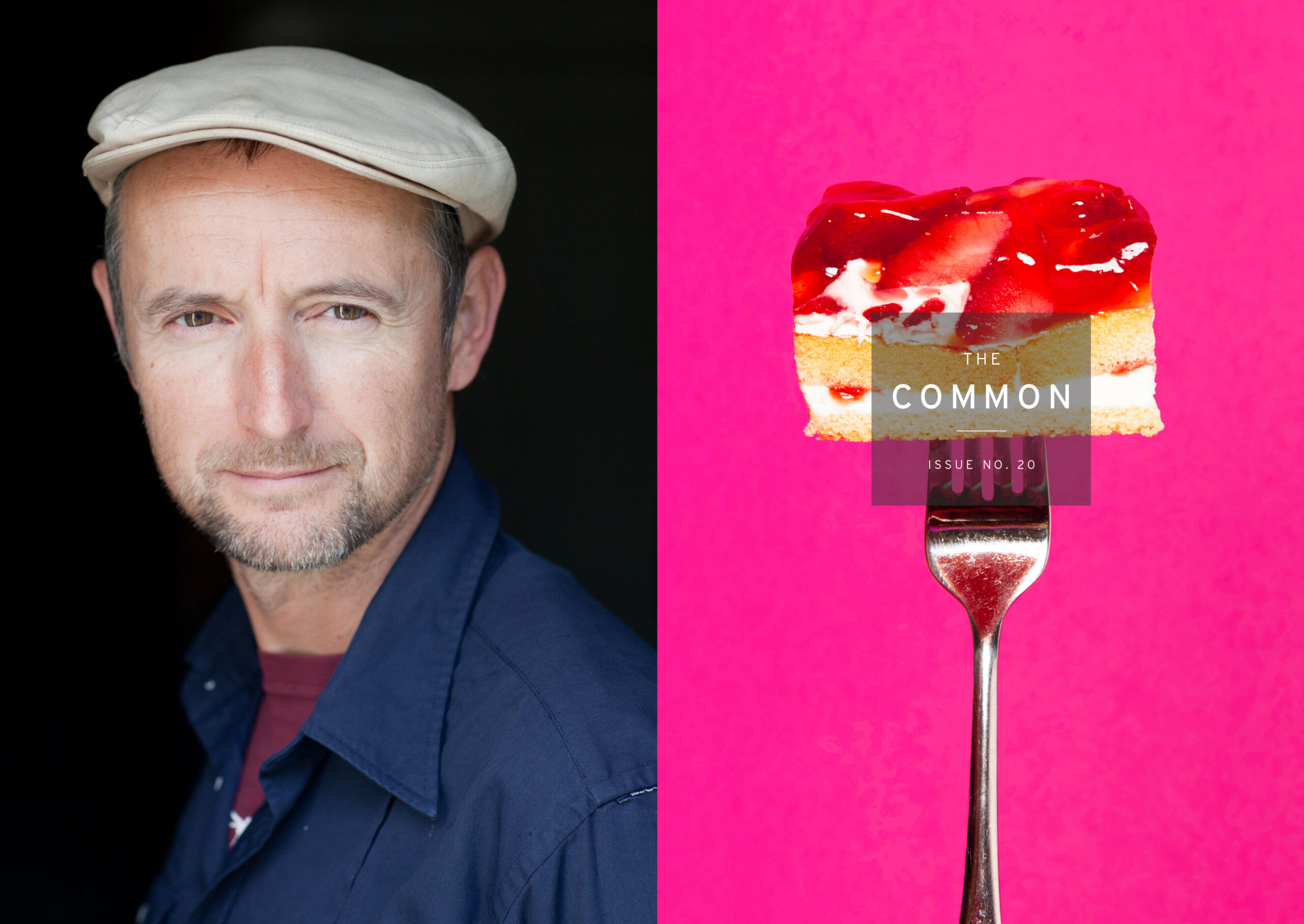 Jethro Soutar is a translator of Spanish and Portuguese. He has a particular focus on works from Africa and has translated novels from Equatorial Guinea, Guinea-Bissau, and Cape Verde. He is also editor of Dedalus Africa and a co-founder of Ragpicker Press. Originally from Sheffield in the UK, he now lives in Lisbon, Portugal.

Read “Maria, I’m Going To War,” “In Our Skin—A Journey,” and “Another Education,” all translated by Jethro Soutar, at thecommononline.org/tag/jethro-soutar.

Explore The Common’s portfolio of writing from the Lusosphere at thecommononline.org/luso.

Learn more about Dedalus Africa at dedalusbooks.com, and about Ragpicker Press at ragpickerpress.co.uk. 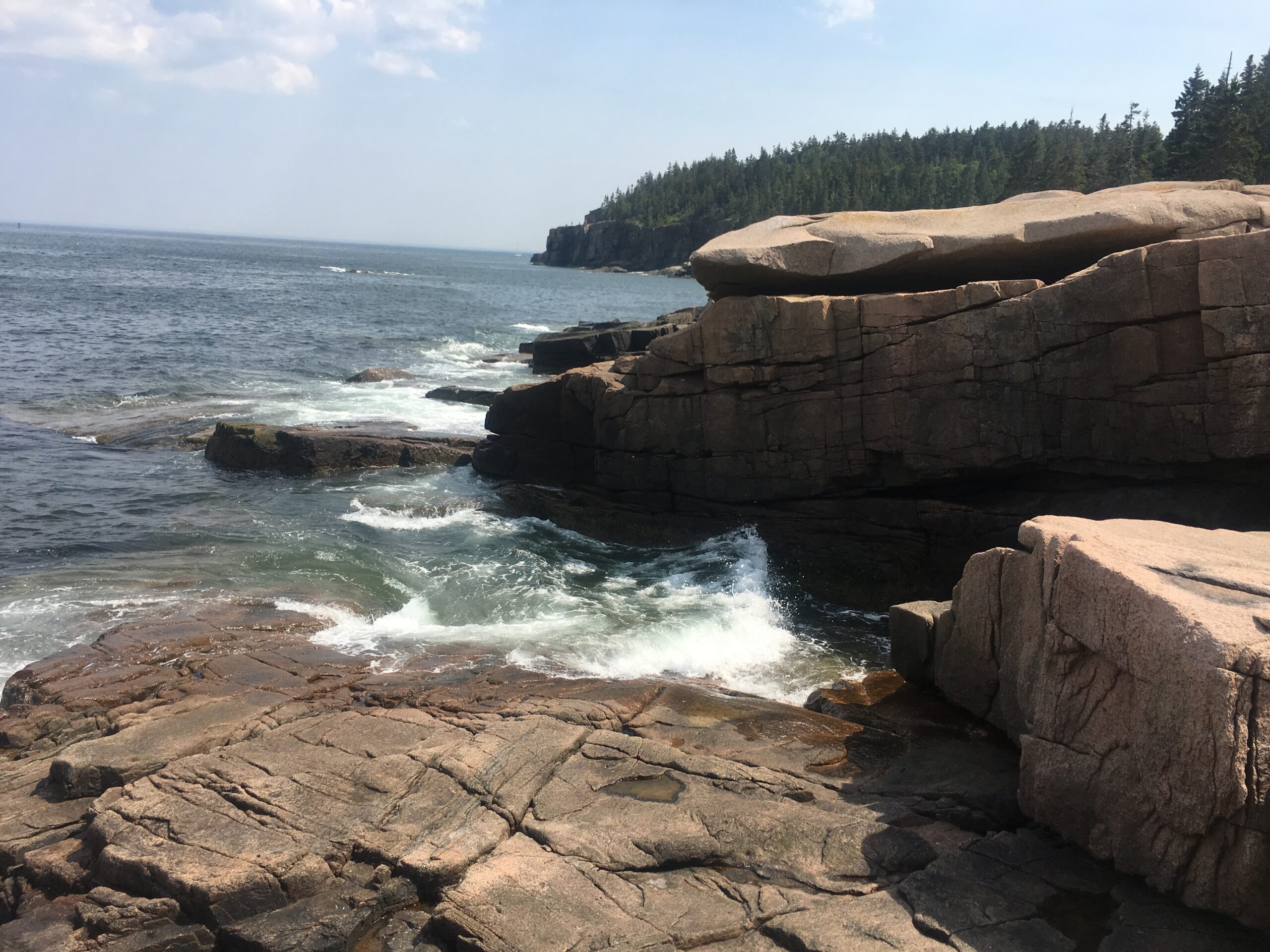 Sometimes the Ocean Loves Too Much

SARAH JANE CODY
My thirteen-year-old sister, Mara, wakes me to tell me that she is dead. She believes this. I’m twelve, the younger one, though the age difference has never really mattered between us. In the dimness of our bedroom, she’s pressed close to me, her skin warm and a bit sweaty. 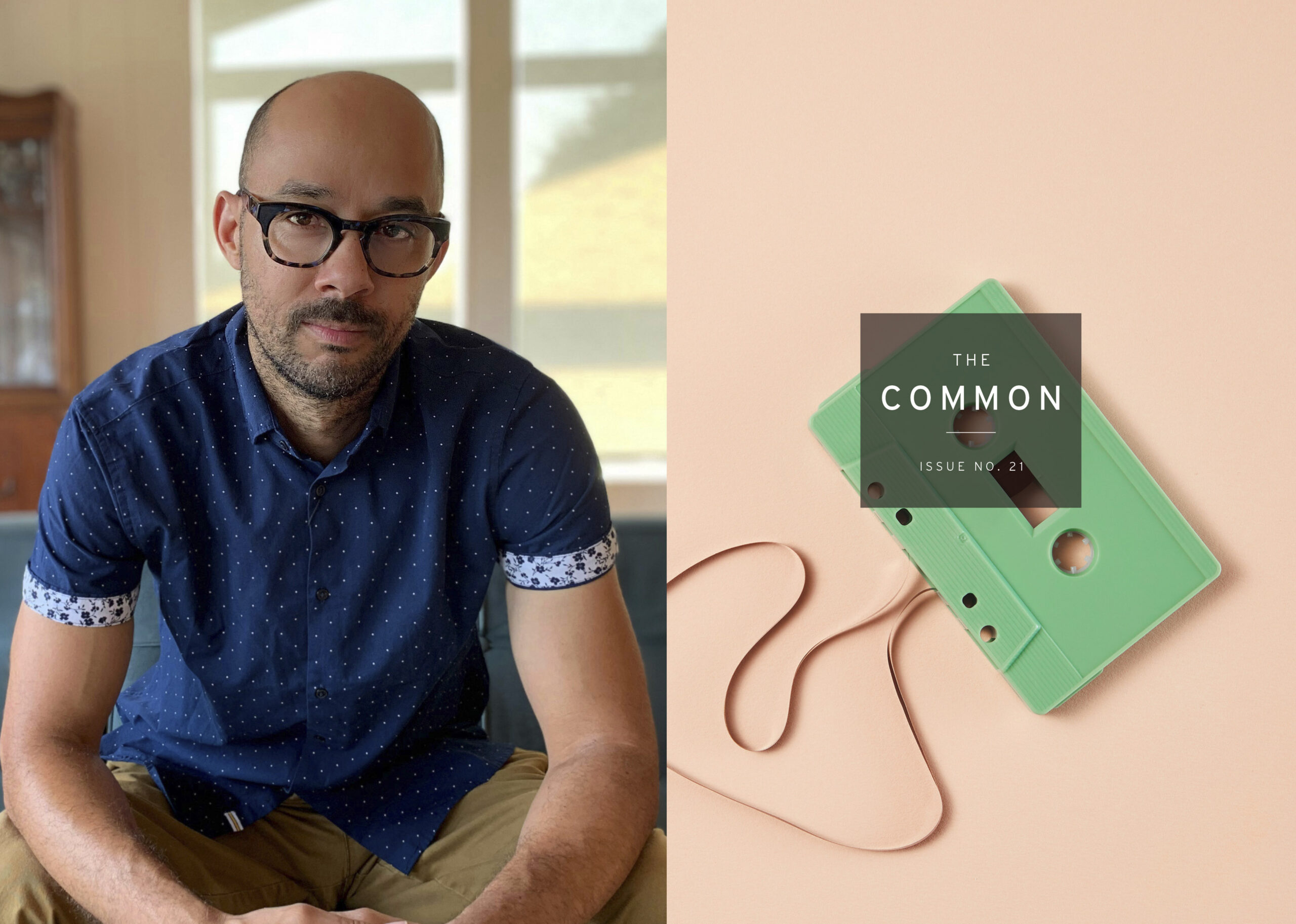 RICARDO WILSON
Ricardo Wilson speaks to managing editor Emily Everett about his poem, “nigrescence,” which appears in The Common’s spring issue. In this conversation, Ricardo talks about his new collection Apparent Horizon and Other Stories, winner of the PANK Book Contest in fiction.