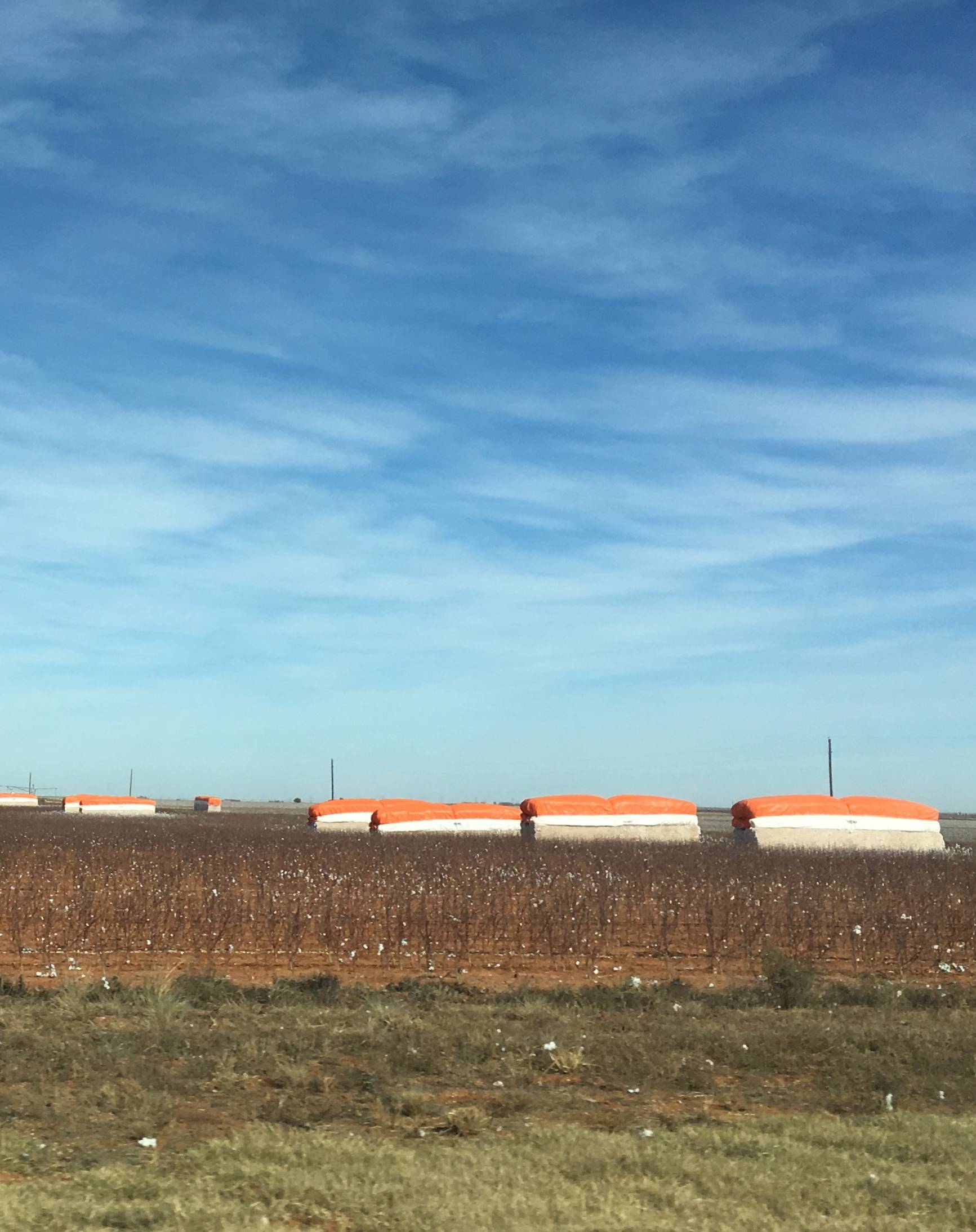 Near the end of six weeks teaching at Chongqing University, I met off-campus with three “young” poets, Fan Bei, Bai Yue, and Zhou Bin, all of them in their late thirties or early forties. Li Yongyi set up the meeting in a Chongqing bookstore. He studied American poetry with me during my 1997-1998 Fulbright year at Beijing Normal University. In spring 2011 he was my Chongqing University host professor. The bookstore was as new and modern as any in America—coffee, over-stuffed lounge chairs, hardwood floors, ice cream, pastries, floor-to-ceiling wooden bookshelves. Prices at the coffee bar were through the roof—as high as in America. Outside there was the usual chaos of traffic around the edge of a pedestrian mall. A riot of people pushed through the open square. Inside was an oasis: Li Yongyi’s favorite reading spot. We could have been in any of the smaller American Barnes and Nobles.

Fan Bei is a Chinese literature professor at Chongqing University; Zhou Bin teaches at Sichuan International Studies University; Bai Yue works in some position outside academia, so that she could be free, she explained to Li Yongyi, to write whatever she chose. Bai Yue’s name means White Moon. She had just published a book of poems with Chongqing University Press and brought copies for the other poets. Despite Bai Yue’s beautiful new book, handsomely printed, Fan Bei and Zhou Bin claimed that their generation is no longer interested in book publication. The poetry of the younger generation is entirely web based. China made the transition to cell phones long before they were popular in the U.S. Maybe in this area China was ahead of us again, embracing more fully the way technology was changing poetry.

I asked Zhou Bin, Bai Yue, and Fan Bei their opinion of Duo Duo’s poetry. Zhou Bin did most the talking. The conversation was going 90 miles per hour. Li Yongyi translated for me. The fellow who ran the coffee bar repeatedly came over, with greater annoyance each time, asking us to keep it down. There were other people reading quietly, sitting at the bar or in other parts of the café. Zhou Bin repeatedly apologized to the coffee guy and then went on talking with as much force and volume as before. All three poets agreed that Duo Duo is the best living poet in China, but Zhou Bin felt strongly that his poetry is not quintessentially Chinese. Zhou Bin claimed that there are three essential branches of Chinese poetry—Daoism, Buddhism, and Confucianism. He argued that in working from a Chinese poetic tradition, contemporary Chinese poets should not worry about the differences between these three poetic branches. They had a common root and were part of the same tree. Zhou Bin asked me what I thought of Bei Dao’s poetry. I told him that I once had drinks with Bei Dao and liked him and sensed his poetry in Chinese was far stronger than what I had read in English. In English translation, Duo Duo seemed to me the more engaging poet. Zhou Bin said, yes, that’s because you are a Western poet and love Western modernism, and Duo Duo writes like a Western poet. When I arrived back in the States Li Yongyi sent me an email explaining in greater detail Zhou Bin’s position that Bei Dao represents more fully than any other poet of his generation the tradition of Chinese poetry. Here is Li Yongyi, paraphrasing Zhou Bin:

“Bei Dao, even in his overtly political works, usually focuses on the emotional experiences and responses of individuals. His realm is the personal, the lyrical, yet it is always haunted by the ghost of some threatening political presence and by a pessimistic sense of some hostile cosmic force, against which the hero, usually a man, fights with dignity enhanced by a knowledge of tragic fate, defending his love, his private world and the purity of his beliefs. So there is a beautiful tension between, and fusion of, the personal and the social, and his language, in its graceful, natural, smooth texture, has more affinities with ancient poems than that of any other contemporary Chinese poet. Bei Dao, in this regard, is like a Du Fu in the 20th century.”

“I largely agree with Zhou Bin’s judgment on Bei Dao and his description of the core Chinese poetic tradition. To my understanding, classical Chinese poetry is spiritual, not in an other-worldly, religious sense, but in a fusion of the individual, either with history or with nature; essentially it is an awareness and a feeling that an individual’s experience is always connected with that of other fellow human beings, other species, even with the whole cosmos.”

On the far side of the Pacific, where Pound is more famous than Eliot, I loved the idea that the privacy of poetry might open always to the wider “ghosts” of politics, history, and cosmic force.