Group Assignment & Student-led Exercise: Divide students into small groups (trios work well) and give them a week to:

One group chose Fatimah Asghar’s poem “Kul” from Issue 14, read the poem aloud, and noted that it was based on one word that could mean several, potentially opposite things – a contronym. The students had generated a list of contronyms in advance and projected them on the board (e.g., “sanction,” “oversight,” and “left”). They then invited their classmates to write at least a few lines of a poem that would, in their words, embrace these opposite meanings.

“I like this exercise not only because it gets students engaging with the fresh texts in detailed ways (at the same time we are all receiving and getting into our new issues) and working together, but also because it gives them a sense of what it is like to be in front of a class, teaching (potentially useful information for those who may be considering that path.)” – Amy Weldon

Ask student groups or individual students to lead discussions on essays and poems from a single issue, identifying specific attributes of place-based writing and how that might apply to their own writing and/or how they perceive the places they inhabit. 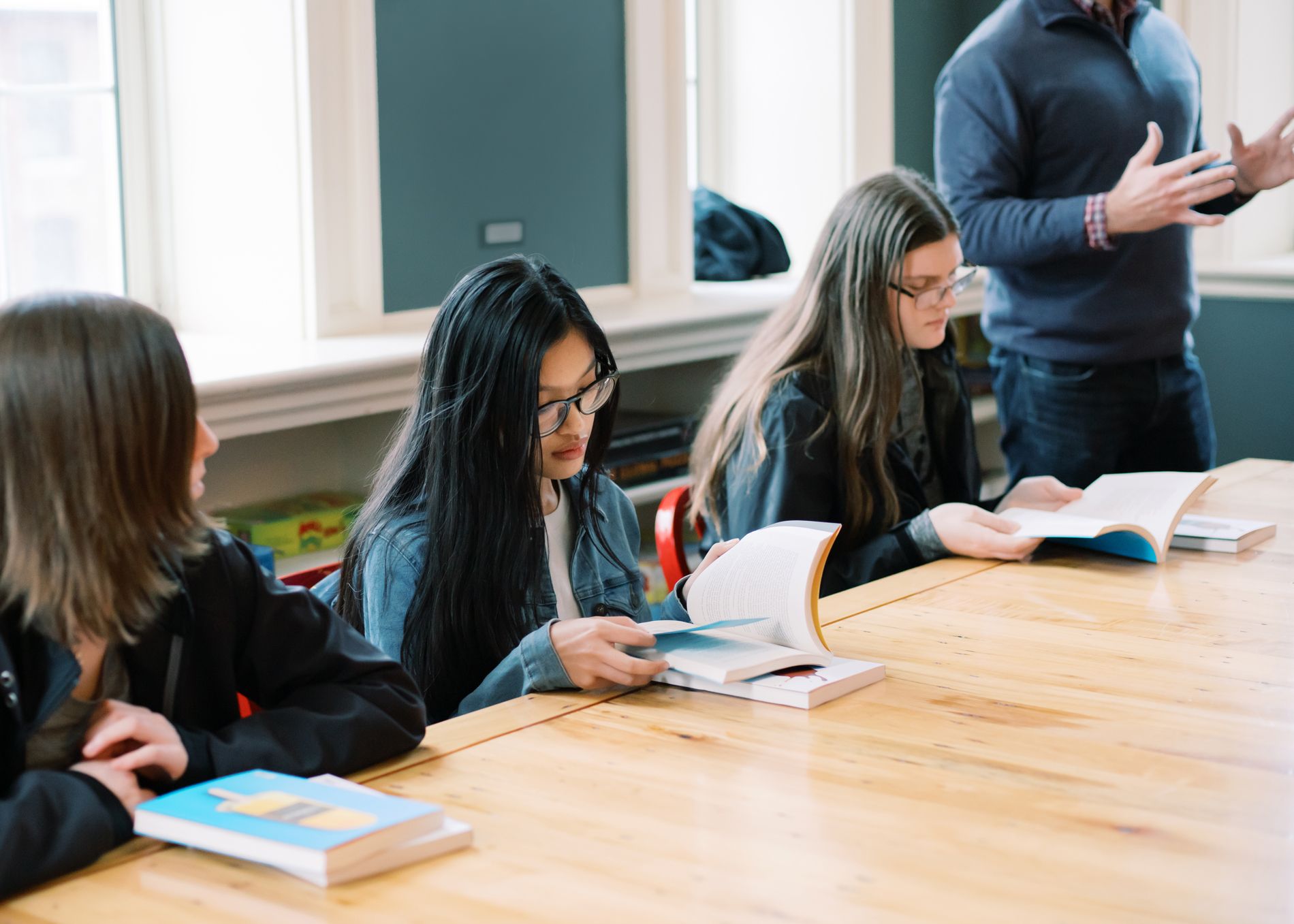 Resources to help you plan for the fall semester

We know this fall’s going to be a weird one. We’re here to help with your classroom (or home school) planning!  Here’s one thought:  Give your students a break from the screen by putting print issues of The Common in their hands– just $20/student:  Two issues for each student, free desk copies for teachers (that means you too, parents!), 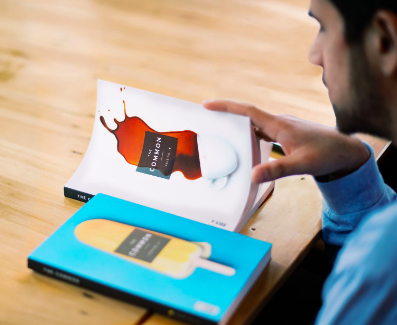 Literature and Creative Writing Resources for Your Remote-Learning Needs

During this difficult time, we want to take the opportunity to highlight a few educational resources we offer that are readily available for at-home learning. Even while stuck at home, you can use works from The Common to connect your students to new voices and perspectives from around the world, while also deepening their own sense of place.

Curtis Bauer
In this exercise you will explore the multidimensionality of a poem, essay, or story by “living with” the author and translator: reading and thinking about their work every day for a week. This is a multi-step assignment so read carefully and make sure you plan in advance.