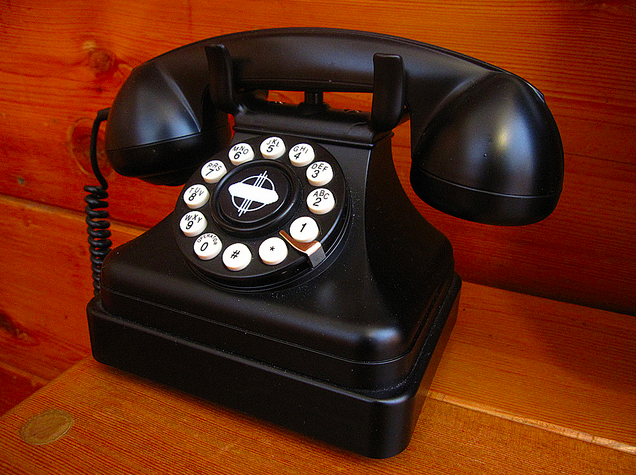 Once I’d been stripped and forced to stand naked before the gaze of the military medical examination board, for the purposes of identifying any defects that might prevent me receiving the honor of being conscripted, the examiner seated on the right-hand end of the bench rose, approached me, and circled me three times, inspecting every inch of the body before him, then turned back to his fellow board members and, stroking my ear with a disconcerting delicacy, said, “Sound. Big ears.”