A special portfolio of stories from Syria, essays on identity and borders, fiction about reincarnation, art, and the Kosovo War, and poems by Bob Hicok, Richie Hofmann, and more. 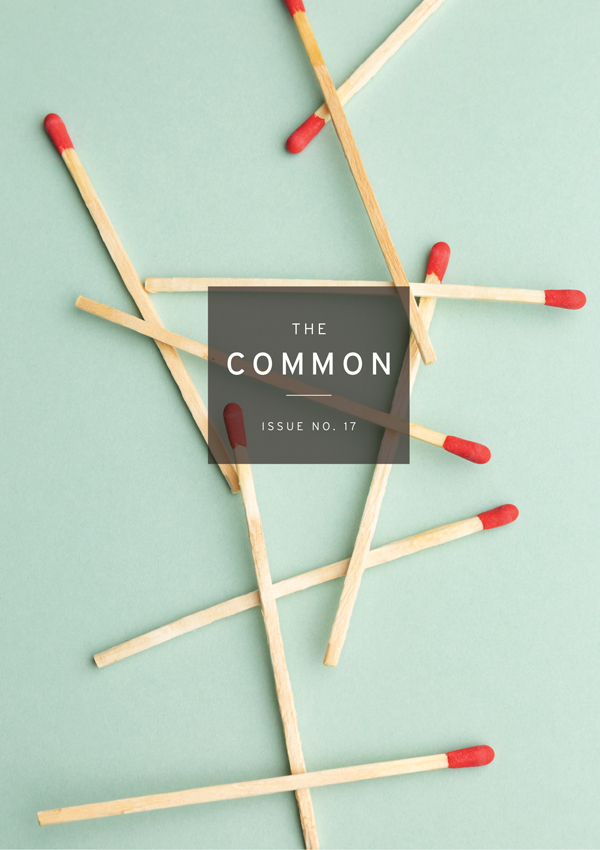 Browse an interactive map of Issue 17

“Translation as Art: Against Flattening” by Hisham Bustani (translated by Robin Moger)

“How Do You Get to Harlem” by Tyree Daye
“Malibu Beach” by Jennifer Jean
“Roach” by Elizabeth Metzger
“A Pause in the Action” by Bob Hicok
“Under Construction” by Bob Hicok
“Autobiography” by Matt W. Miller
“Horses” by Matthew Gellman
“Only the Surface Breaks” by Cally Conan-Davies
“You Want Me Daybreak” by Alfonsina Storni (Translated by Nicholas Friedman)
“The Life Domestic” by Steve Kistulentz
“Homiletic” by Virginia Konchan
“Two Plus Two: Four” by Ferreira Gullar (Translated by Ilan Stavans and Tal Goldfajn)
“Translation” by Ananda Lima
“Dean Says” by Patrick Riedy
“The Aladdin Hotel, Woodbourne, NY” by Erica Ehrenberg
“Philosophical Flowers” by Richie Hofmann
“What My Father Said” by Diana Babineau
“Catherine the Great” by Benjamin S. Grossberg
“Andromeda Came to the Silver River” by Angie Macri
“About the Muses” by Catherine Staples
“Life (with Apologies to Chekhov)” by Denise Duhamel
“After Watching the Changing of the Guard at Arlington National Cemetery” by Donovan Borger
“Examples of the Interrogative in Jane’s Kitchen” by Jennifer Habel

Selections from Syria, courtesy of the Hindiyeh Museum of Art