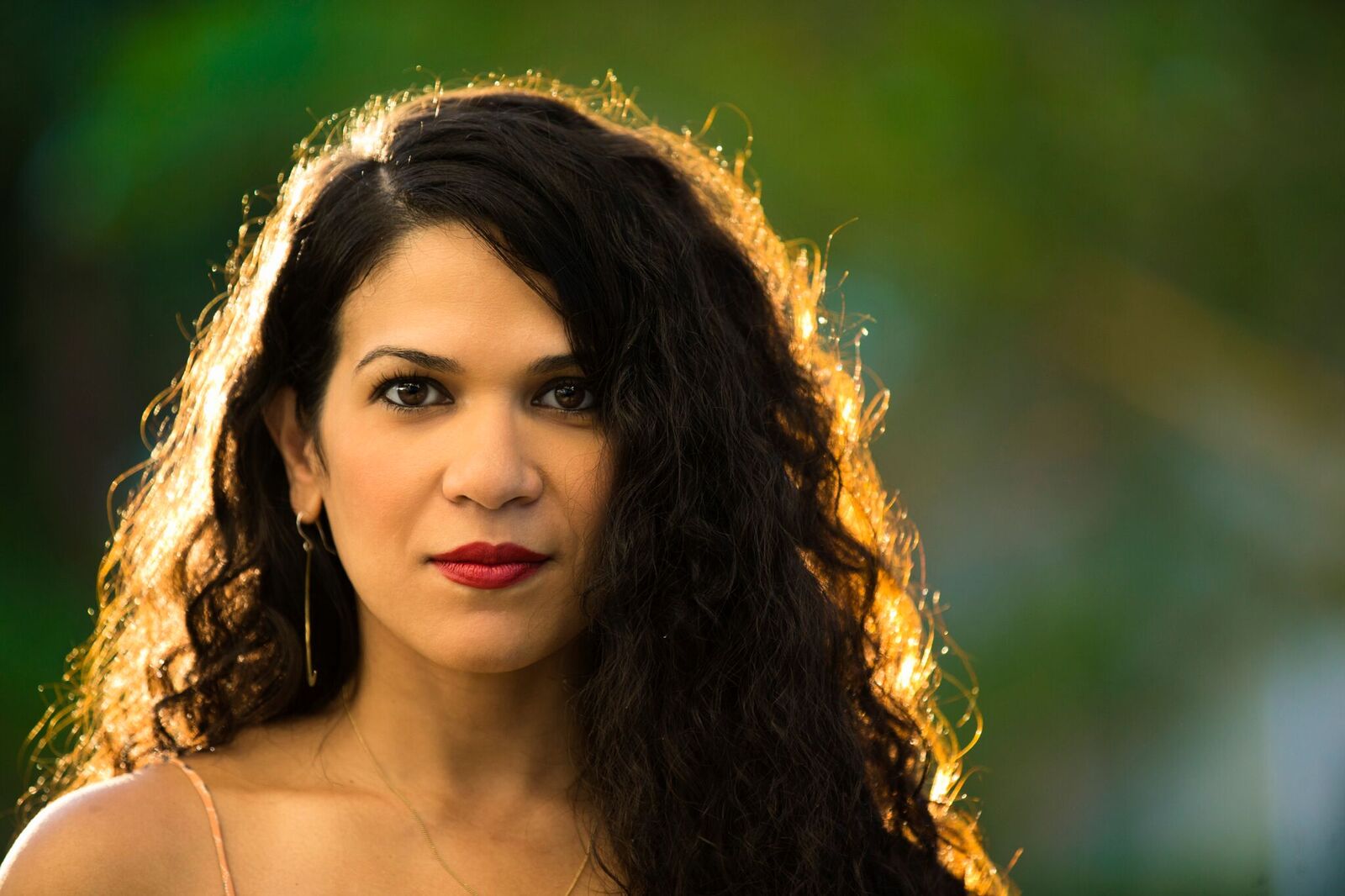 That must be the saddest piña colada in the world, I thought as I walked by Barrachina, the restaurant famous for being the birthplace of the Caribbean drink. This was a few months after Hurricane María destroyed everything we knew, and Old San Juan, an epicenter of tourism in Puerto Rico, was still without power. No one was drinking piña coladas. No one remembered that this place was the world’s idea of paradise. A lush, tropical island in the Caribbean with a landscape that offers all shades of green, blue, orange, red, pink, yellow, and purple. White sand and turquoise waters, ripe fruits, and a breeze that smells fresh and salty as the sea or deep and powerful as the soil. The sun is warm all year long, and the tropical humidity just makes it all feel more sensual. 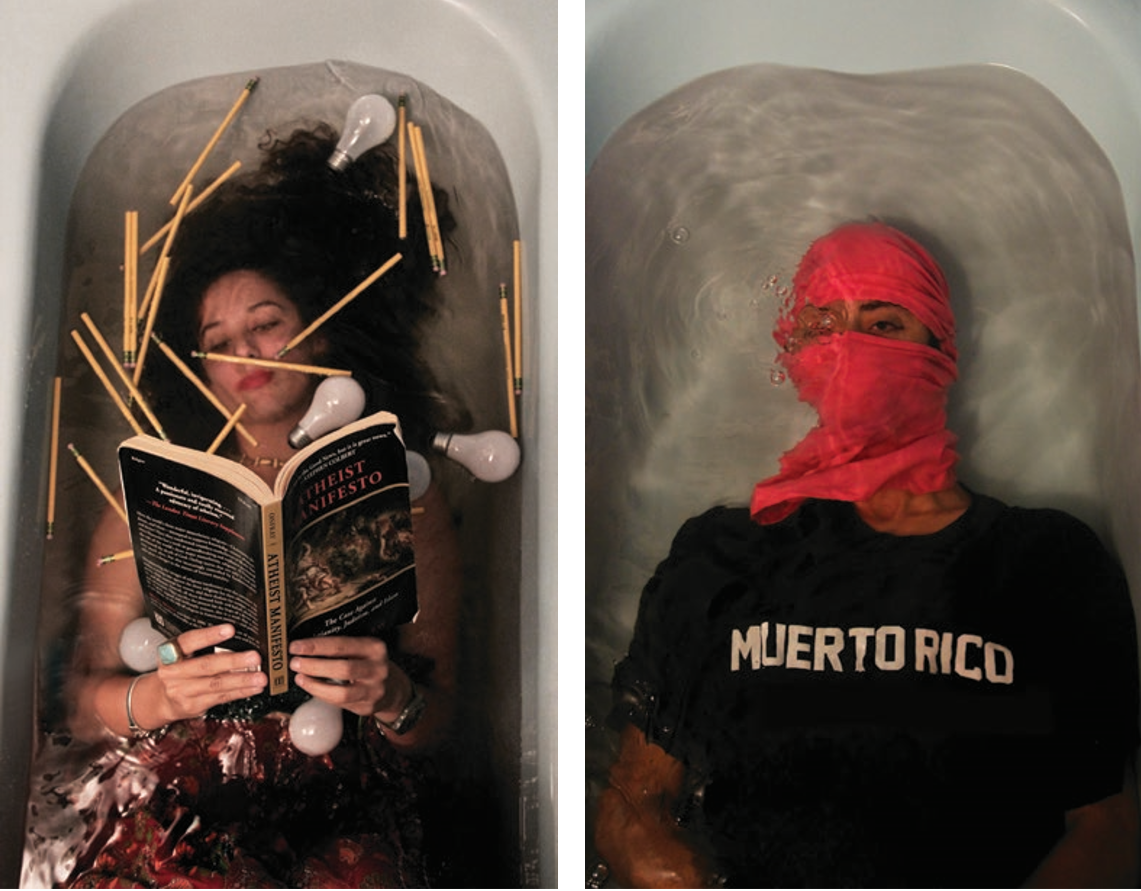 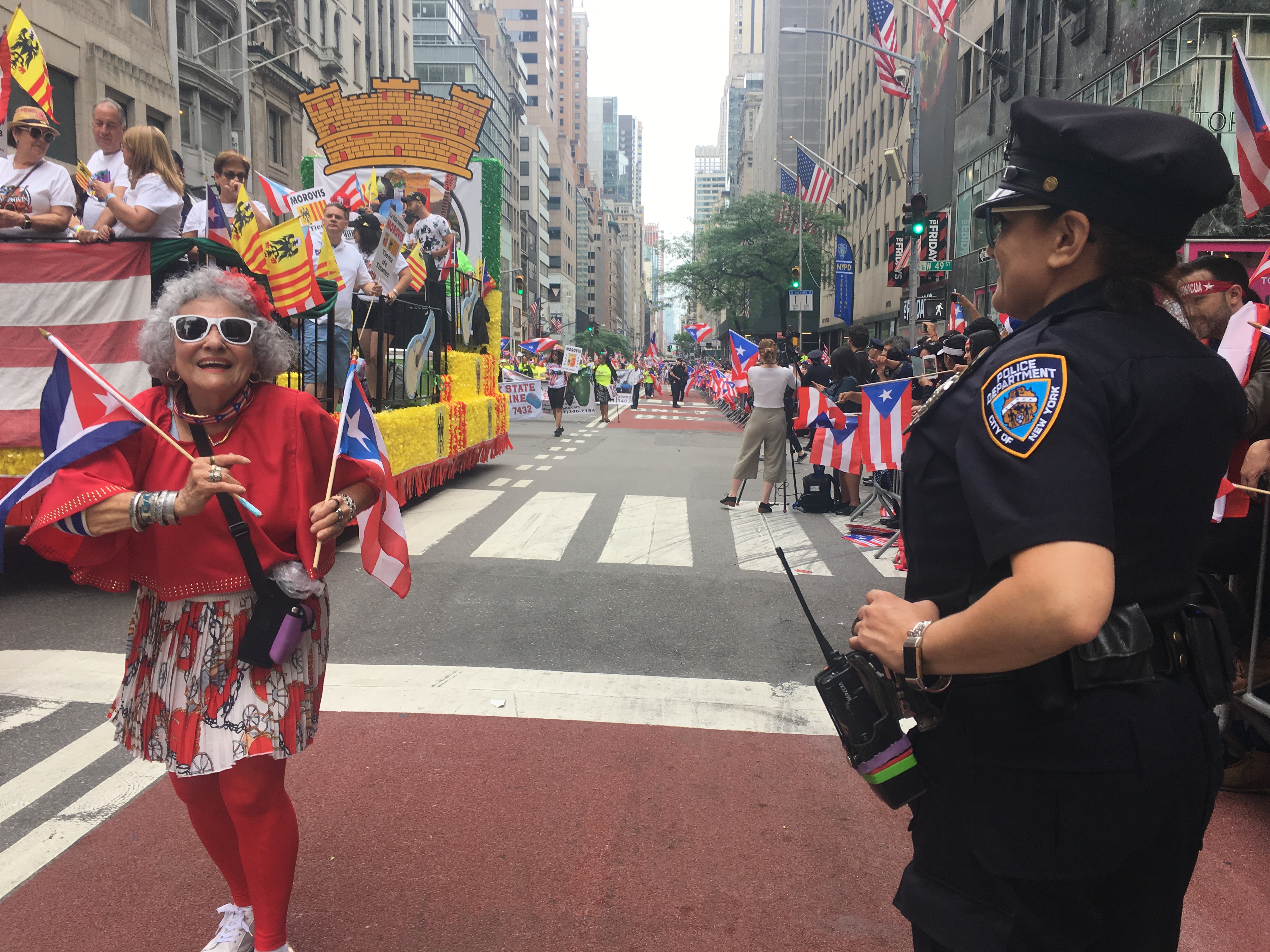 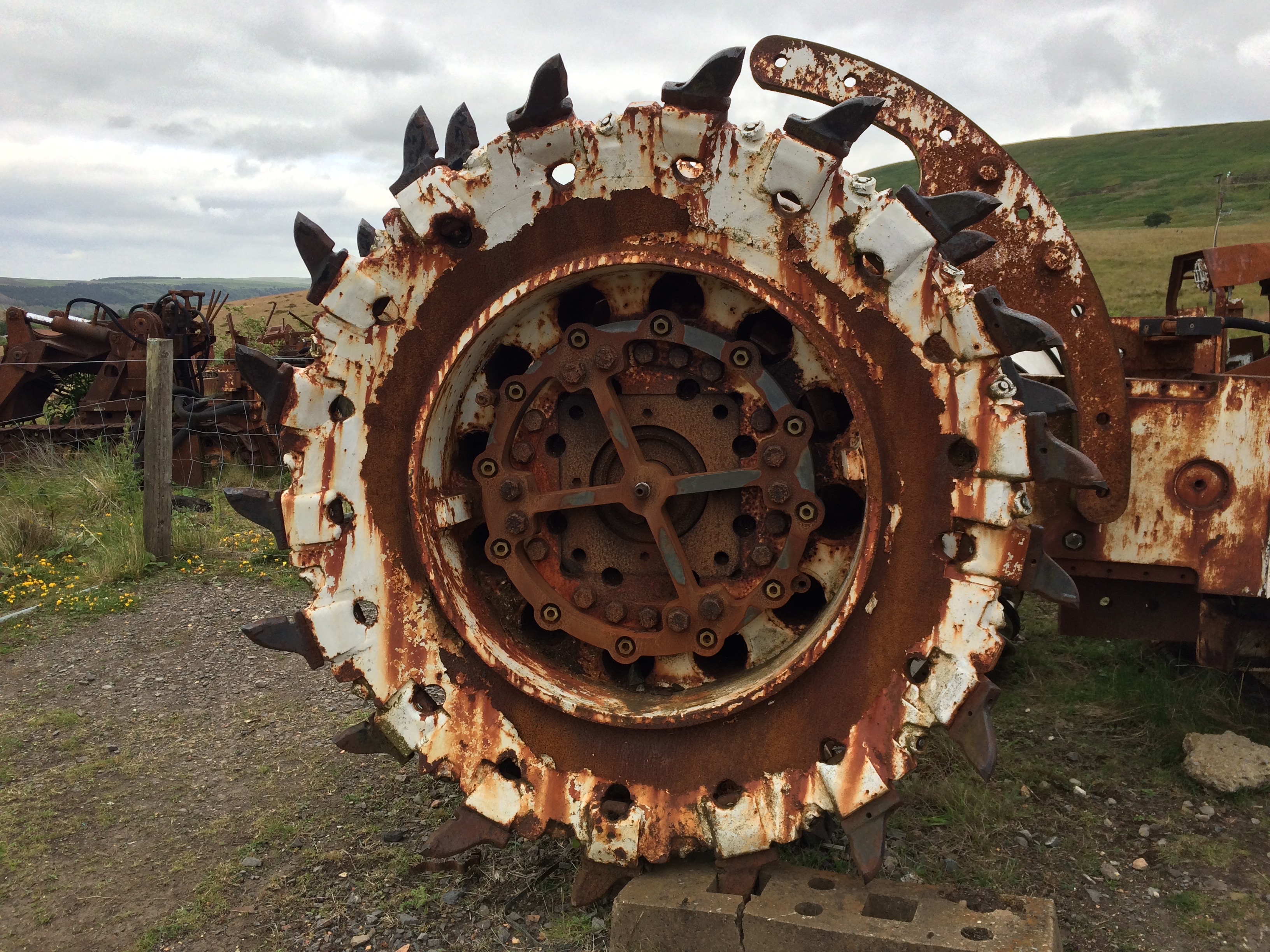 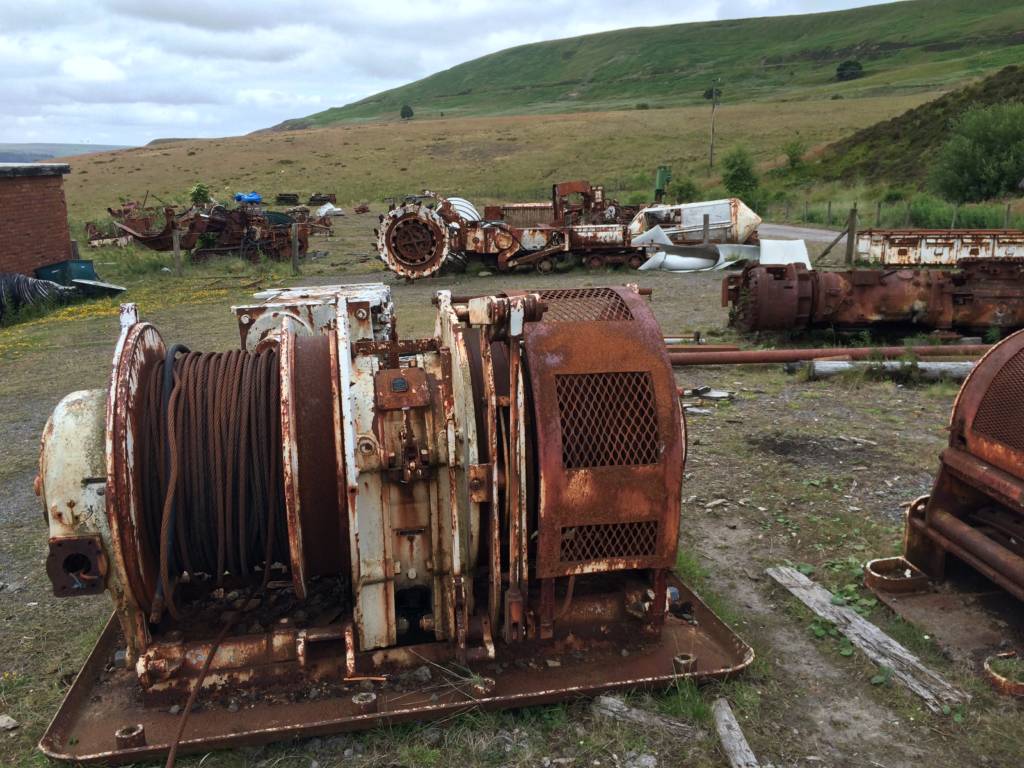 We thought it was just going to be a tour of the defunct coal mine’s aboveground facility, which was already troubling enough. The winding wheels and framework for the conveyor system at the “pit head” were like the superstructure of an abandoned carnival, like the one I’d read about near Chernobyl. 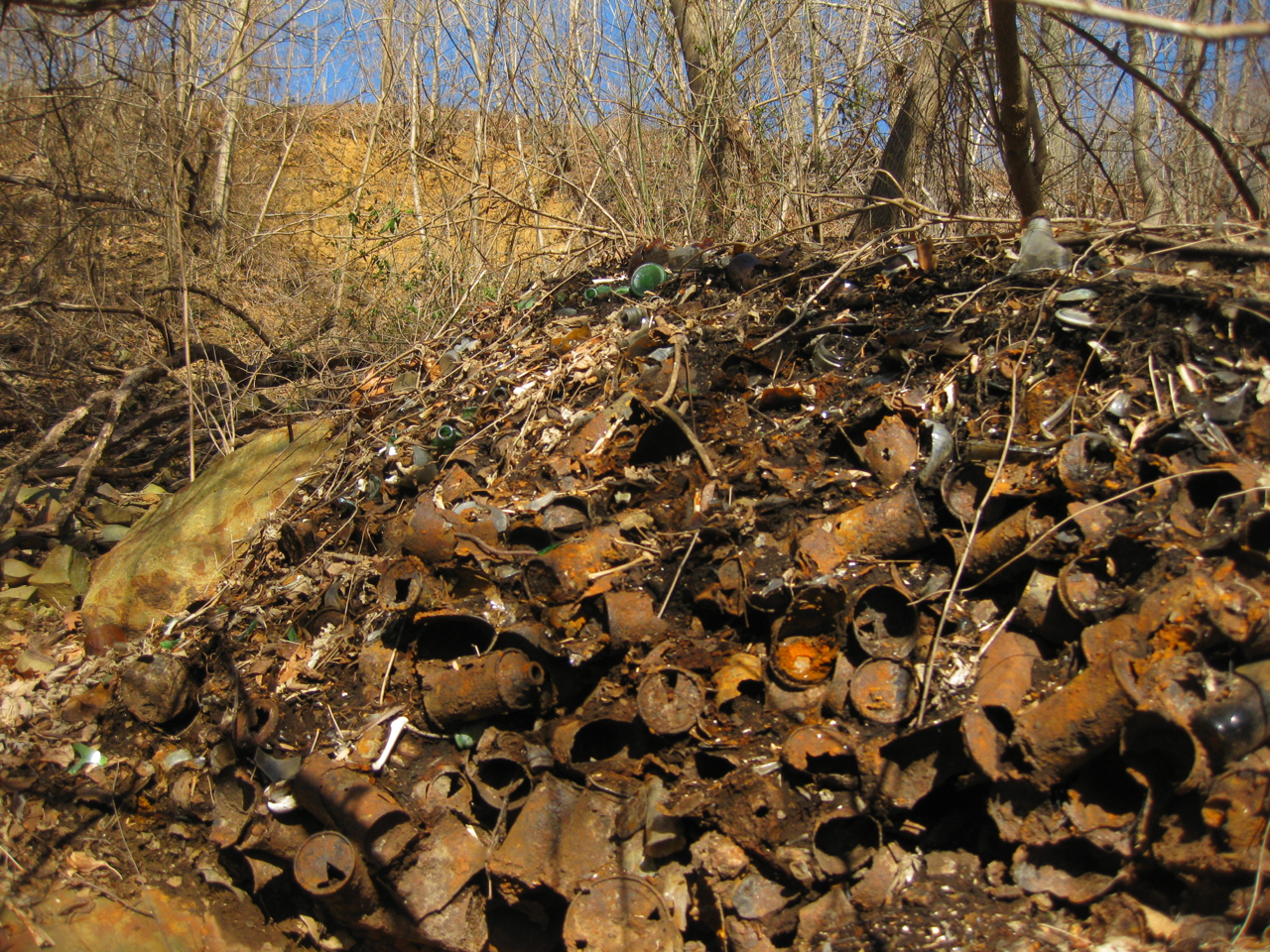 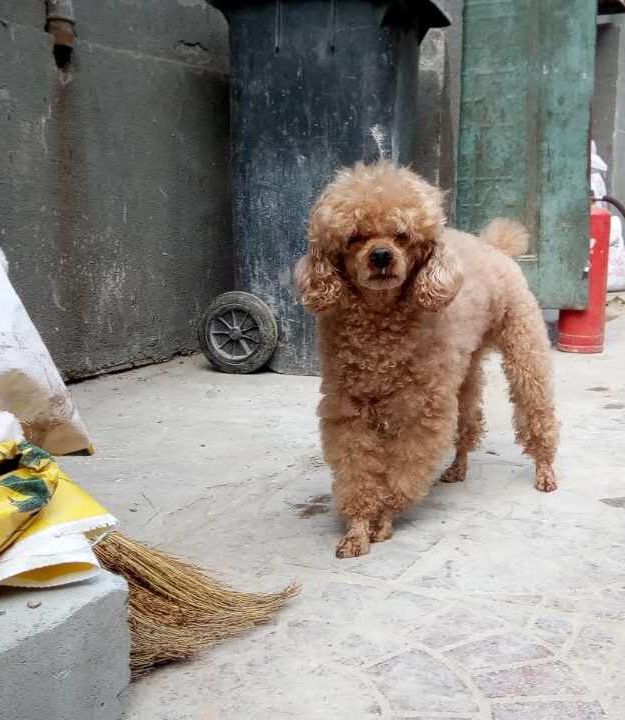 By lunchtime, Beijing had reached 102 degrees and our four-year old twins were hungry. We’d spent the morning exploring the shadeless Yonghegong Lama temple and now sought out the refuge of the simple vegetarian buffet nearby where my vegetarian husband and I had had a transcendent meal on our last trip six years before. To our dismay, it had been, according to a nearby security guard, demolished. One of our twins emitted hangry squeals, the other went boneless. The air was dense with humidity and pollution. On our way to the temple from the subway stop at the top of Yonghegong Street, we’d passed another, fancier-looking, vegetarian restaurant and so we elbowed our way all the way back up the narrow corridor of manic Buddhist commercialism thick with incense and the calls of hawkers selling religious tchotchkes and crowds of midday worshippers and tourists; we drowned in sweat. 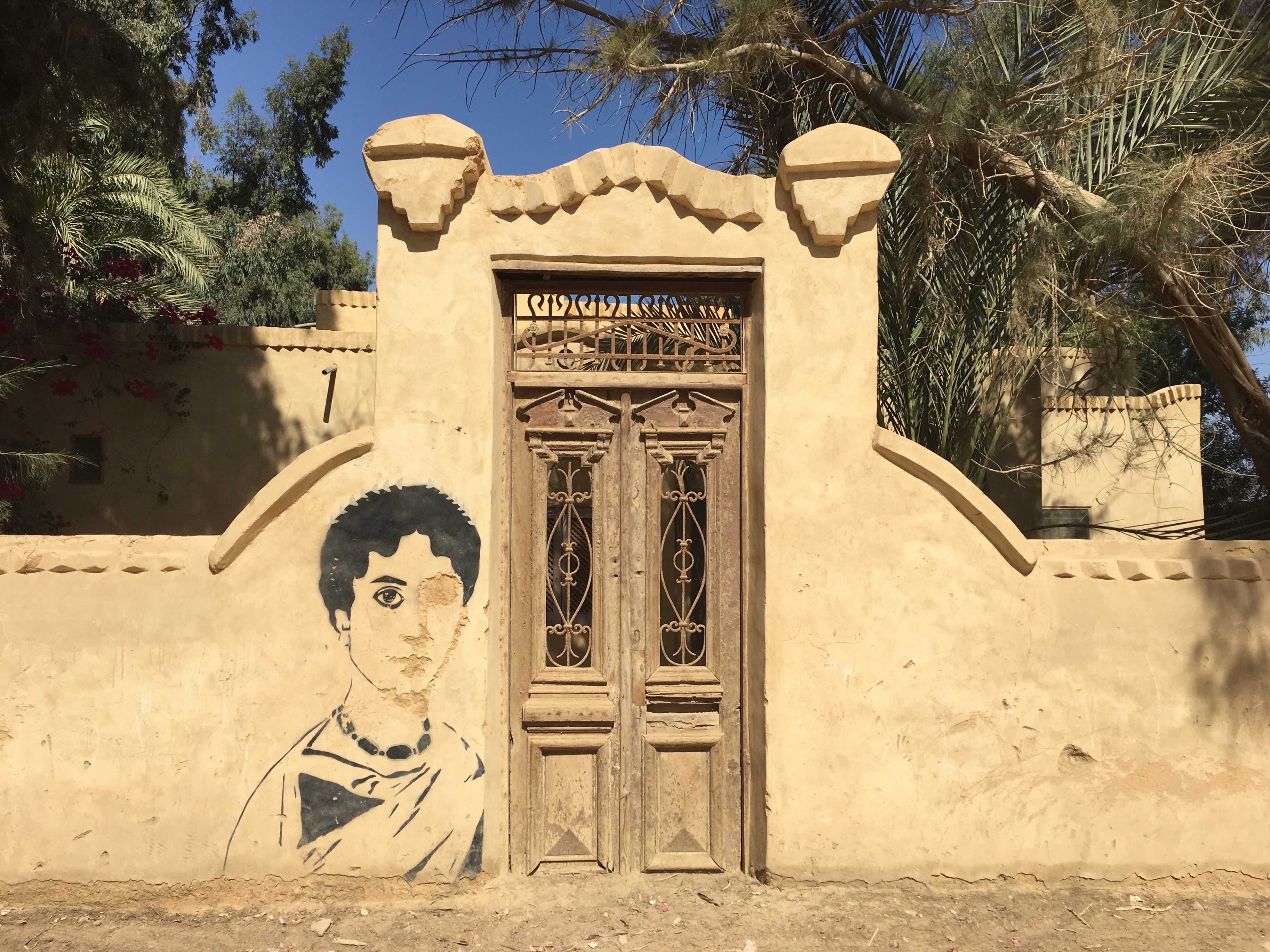 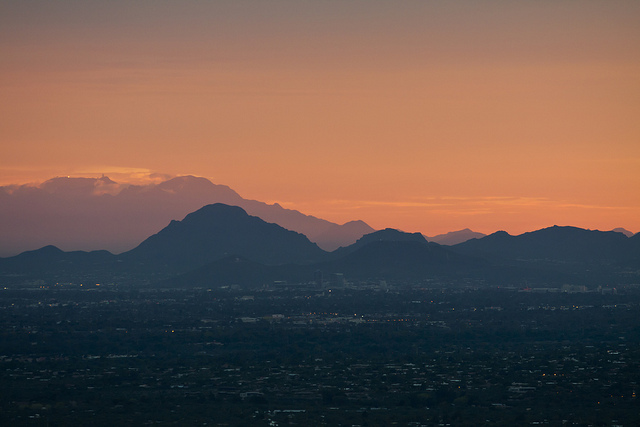 When people speak of my city’s river, they say: declined. What they mean is: dry. Only modern cities can survive on the promise of water. Early people settled just east of the river, on the then-fertile floodplain that offered easy access to water, mud, fish, grasses, all the necessary components to forge a life in the desert. In the summer, I imagine cool breezes.

Tucson lies in a valley between four mountain ranges, so each range becomes a landmark. A trained eye can decipher a way through the desert using these mountains alone, though this eye will also see the lines of cottonwood trees, will find where water runs silently underground—the Santa Cruz River (translation: “Holy Cross”) long buried under a bed of pummeled stone, sand, bits of mica. 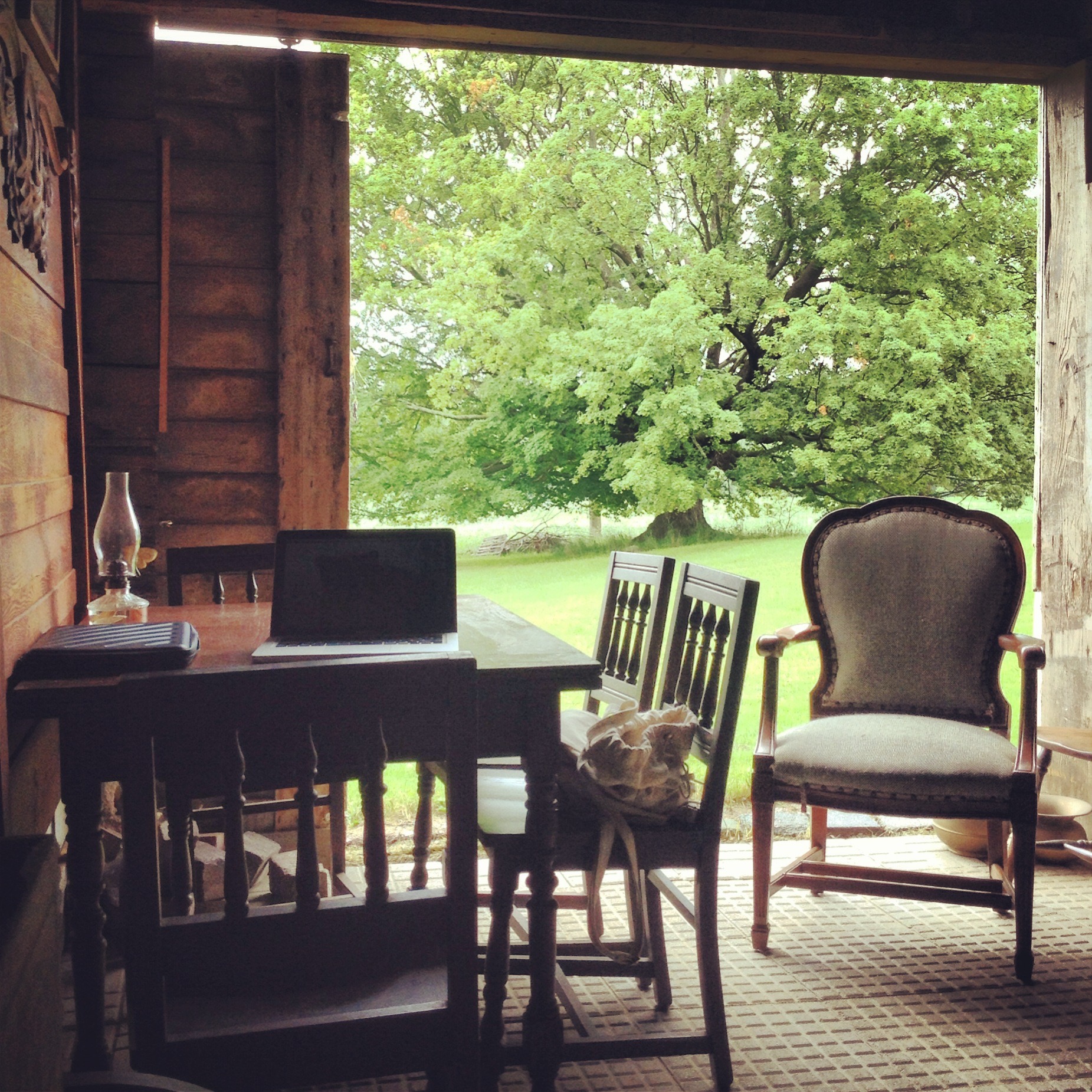 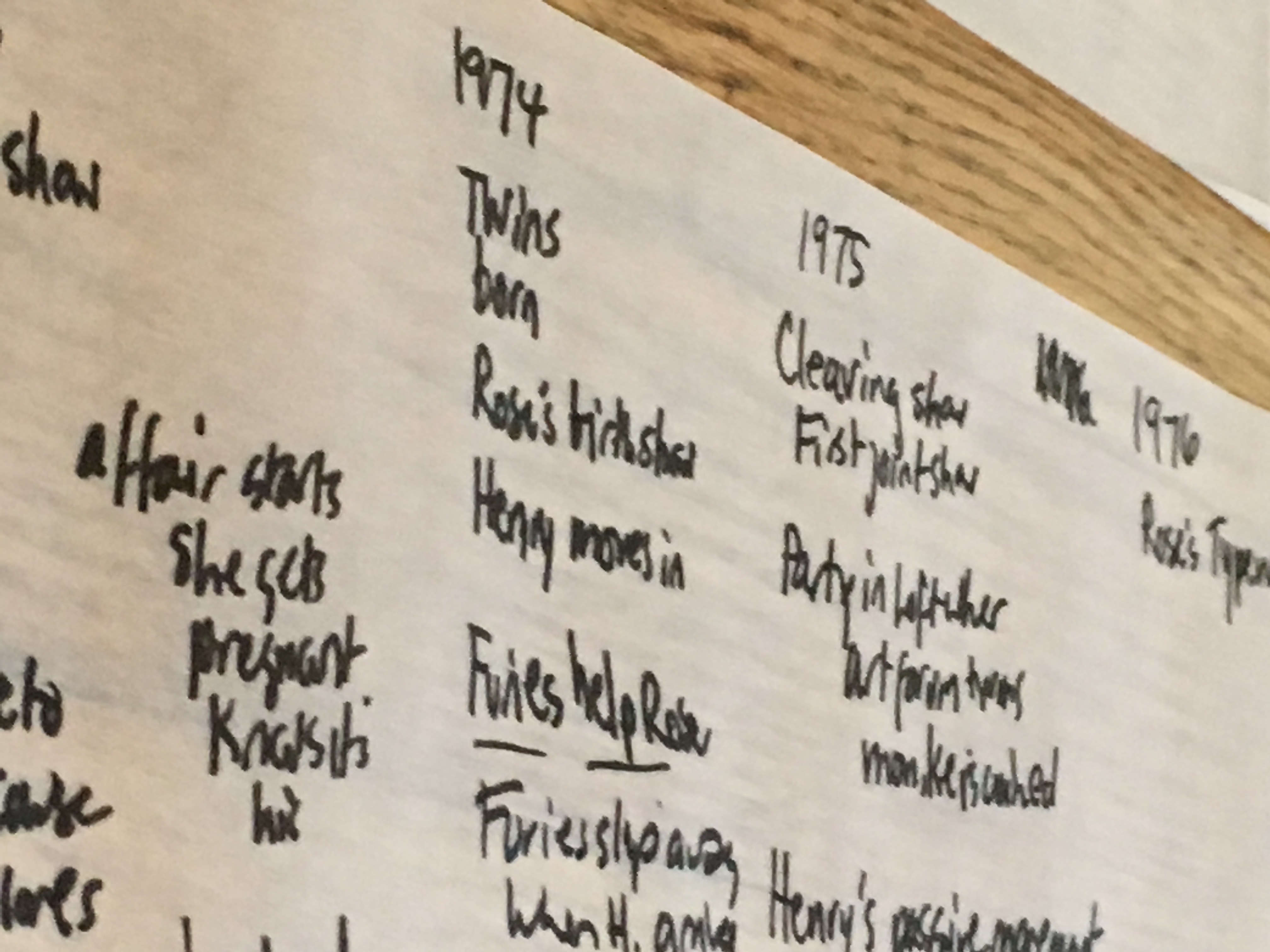 I think in words, not images, which I imagine is a form of dementia rarely studied by brain scientists—it’s a disadvantage when looking at a map or a set of architectural plans, and I have long believed it also to be a disadvantage when building the big complex geography of even the most pared-down fictional world.