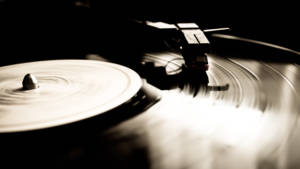 I was seventeen when I met David, back in 1916. Now I don’t very much care to count my age. It’s April 1972 here in Cambridge. White puffballs that must be some sort of seedpod have been floating by the window above my writing desk for days, collecting on the sidewalk like first snow. 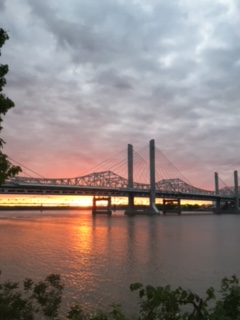 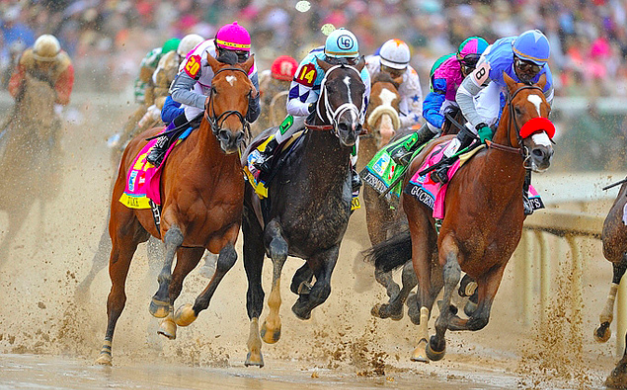