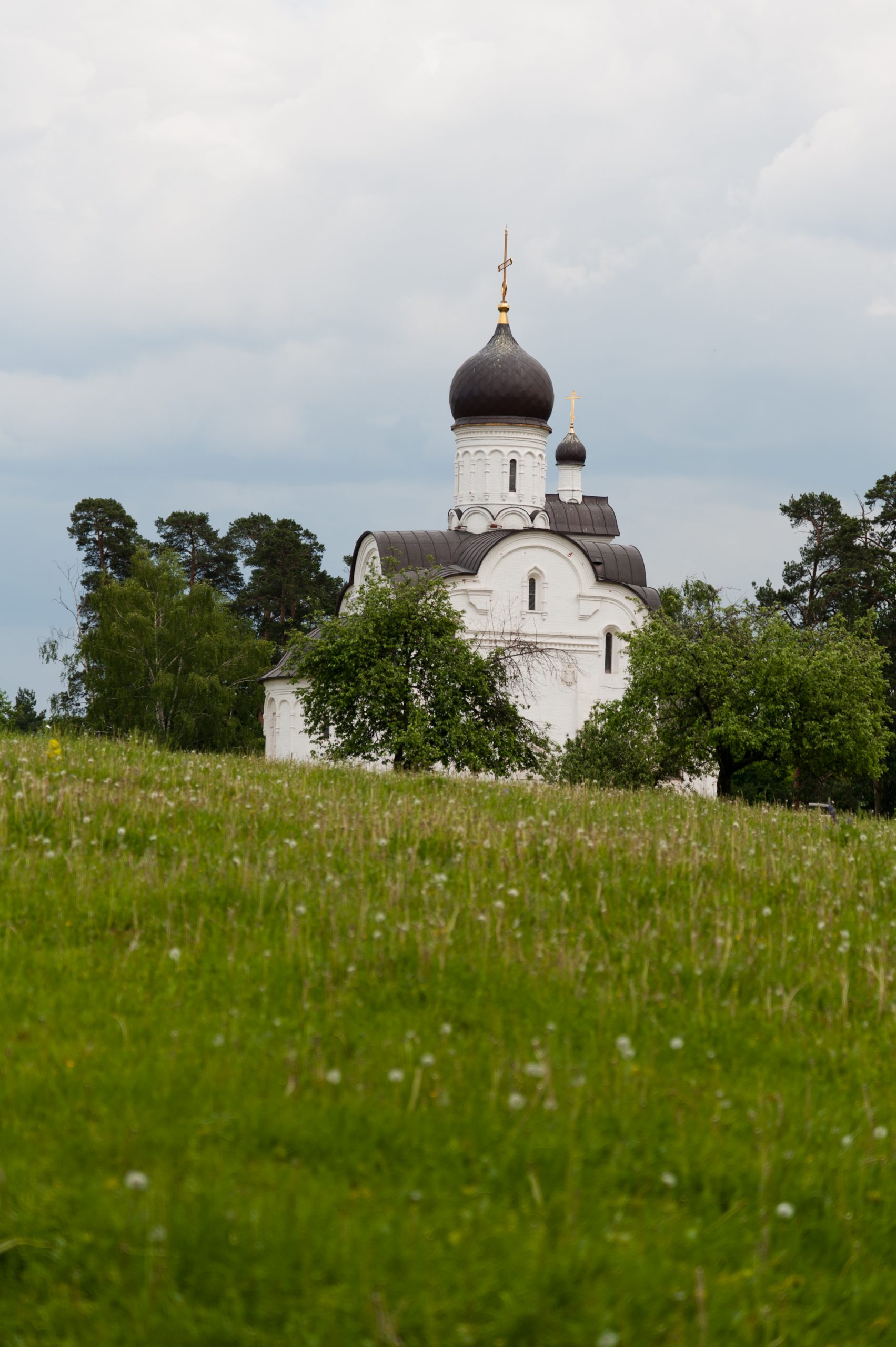 In my late thirties, when for a short period I lived in Moscow, I sometimes wondered if there were too many words in the English language. Longing and desire, for instance: was it really necessary to have both? Couldn’t a single, flexible word suffice? Maybe want would work. Not need; that was different.

Having plenty of words at our disposal wasn’t doing Jack and myself much good, in any case. We were at an impasse—my word for it now, though back then I might’ve called it a checkpoint. Jack would’ve have named it a choice-point, I imagine. At any rate, although neither of us was skittish about talking, we couldn’t seem to find common verbal ground, and our conversations had grown increasingly fraught. My husband wanted a kid; I wanted to want one, which wasn’t the same thing. You like adventures, Jack kept saying. You’re a curious person; you’ve always been open to new experiences. Yes, I kept responding, but this isn’t an adventure we’re talking about. We can bail out of an adventure if it’s not right; we can’t do that with a kid. What do you mean by right? Jack kept asking, and though I tried, I couldn’t give him or myself a clear answer. Right as in natural? As in obvious? As in doable?

Sulfur: odor of rotten eggs, matchhead, volcanoes, gunpowder, and Lucifer down there in Hell’s fire and brimstone.

Also the smell that pervades thermal spas. Along with minerals such as sodium chloride, iodine, and calcium, sulfur is a key component of many therapeutic waters. Linked as it is with fire and corrosion, sulfur also has a storied association with the healing of numerous ailments, particularly respiratory and skin-related ones.

A few minutes’ walk from our village—down one hill and up another—is an old convent that’s been converted into an albergo, a rustic inn.   Its name is Giardino della Luna, or Garden of the Moon—an oblique reference to Lunigiana, this hill-and-dale region at the northern tip of Tuscany, which is studded with little medieval villages and their churches, convents, and castles.

I have a friend who says he simply cannot trust somebody who doesn’t like garlic.  Though I wouldn’t go that far, I’m taken aback when someone spurns an olive.

To me, olives are the most sublime of all things pluckable from a tree—and what a tree it is, l’ulivo, with those feathery silver-green leaves that shimmer in sunlight, glint in brisk winds, glimmer after rain… The slender branches are extremely strong yet flexible; they don’t mind a good stiff shake.  The bark of an olive tree is gorgeous, too, with a patina of silver that softens its rough grey-brown wrinkles.  Then there are the tree’s roots—admirable contortionists, able to twist around big rocks and support trees canted at odd angles on steeply terraced hills.

Beauty is overrated.  Beauty is underrated.

Three months ago, shortly after moving to Italy for the year, I was walking along via Montenapoleone in Milan, gazing at lovely summer togs and shoes in the shops (beauty is overrated?), when I nearly stumbled into a bearded man wearing dirty shorts and old sneakers.  He sat spread-legged on the sidewalk, an empty, leaning-Tower-of-Pisa paper cup between his knees.  Not the right street for such begging, I found myself thinking—too upscale, everyone carrying credit cards rather than change.  Nobody wanting to be bothered, what with the insufferable humidity and all the gorgeous distractions in the shop-windows.

As the crow flies, Montereggio is perhaps a dozen kilometers from Castiglione del Terziere, my Italian home for a year.  But Lunigiana—this northern part of Tuscany, between the Emilian plain and the Mediterranean Sea—is so hilly that I never know how many dizzying switchbacks a road might boast, thus how long it’ll take to get from A to B.  (Or how many times en route our car will have to edge past another coming at it.  Sometimes both vehicles must fold in their side-mirrors like wings so as to squeeze by.) 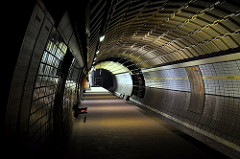 An urban garden-party in spring, at dusk. The light waning, the air mild, the walled garden compact but lush.

A cat slinks along one flower-bed’s edge. Guests arrive singly and in couples; they pass through the brownstone’s ground floor to the patio at the back, exchanging handshakes and cheek-kisses as they meet. Their voices generate a steady babble.