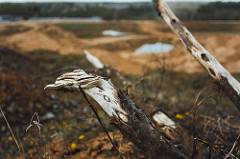 Land sakes is what we’re always exclaiming, because land is all we’re good for, all the sakes there are or ever will be. Each of us, fifty or so strong, has left a country crowded with kin or else lorded over, every inch of the land spoken for, down to the last hop of hare or squawk of fowl. 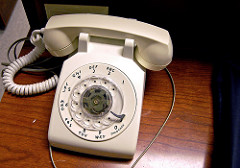 Early that morning his telephone had begun ringing nonstop, and he found himself thanking directors, casting directors, producers, actors, and all the members of the Actors Studio. He’d seen many of his actors receive Oscar nominations, but when he heard his name among the 1974 nominees for The Godfather: Part II, Lee Strasberg was astounded. The callers told him he’d been a master actor on the set; he had blown away his own pupils (“They were wonderful, but nothing compared to you”); he’d been able to humanize and at the same time portray the horror that was Hyman Roth; he must have awed even Francis Ford Coppola. 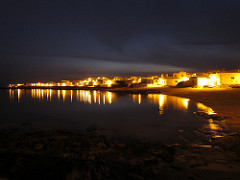 Papi say we goin on a real vacation and Milky say Vegas and me, Tippy, I say Disney and then Carlo say Nueva York but no, say Papi, we gots to go to Acapulco. I say you mean Mexico and he say sí, cabrón, like I’m a dumbass. Carlo crackin up. 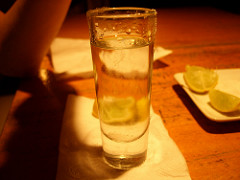 A Map of Everything Swallowed

They start drinking three hours before the funeral. Tequila, mostly. A bottle and a half later, their heads are buzzing on some private wavelength. Hazy shapes slither in front of their eyes. Words sound furry in their ears. 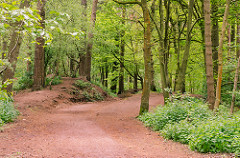 It’s easy to forget you once had control. That you stopped making decisions for yourself. Part of that’s getting older, and I’ve gotten older—not much, but some. It’s what comes with settling down and making some sort of life and having children. And that’s something. We all know that. But then there’s the bad part of it, when you speak up just to realize that you haven’t got any say, that your words stay lodged in your mind, stuck in your throat. That they are altogether gone, like birds migrated for the winter and never come back. Worse than that, you wake up and find out that somebody else was forming your words for you all along. That was me for the longest of times. My best years that I lost when I was silent and tepid and living in the woods. I want to tell of how I got out of that forest. I want to tell about how I came to the clearing whole and intact and feeling good. 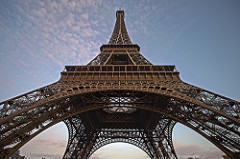 His name was Gustave Eiffel, and he built his giant French tower because it was impossible—that is what everyone said—to build something so tall. They said the tower would topple under its own weight. Or the wind would blow, the metal would bend, and the rivets would snap. The tower would plunge into the city.