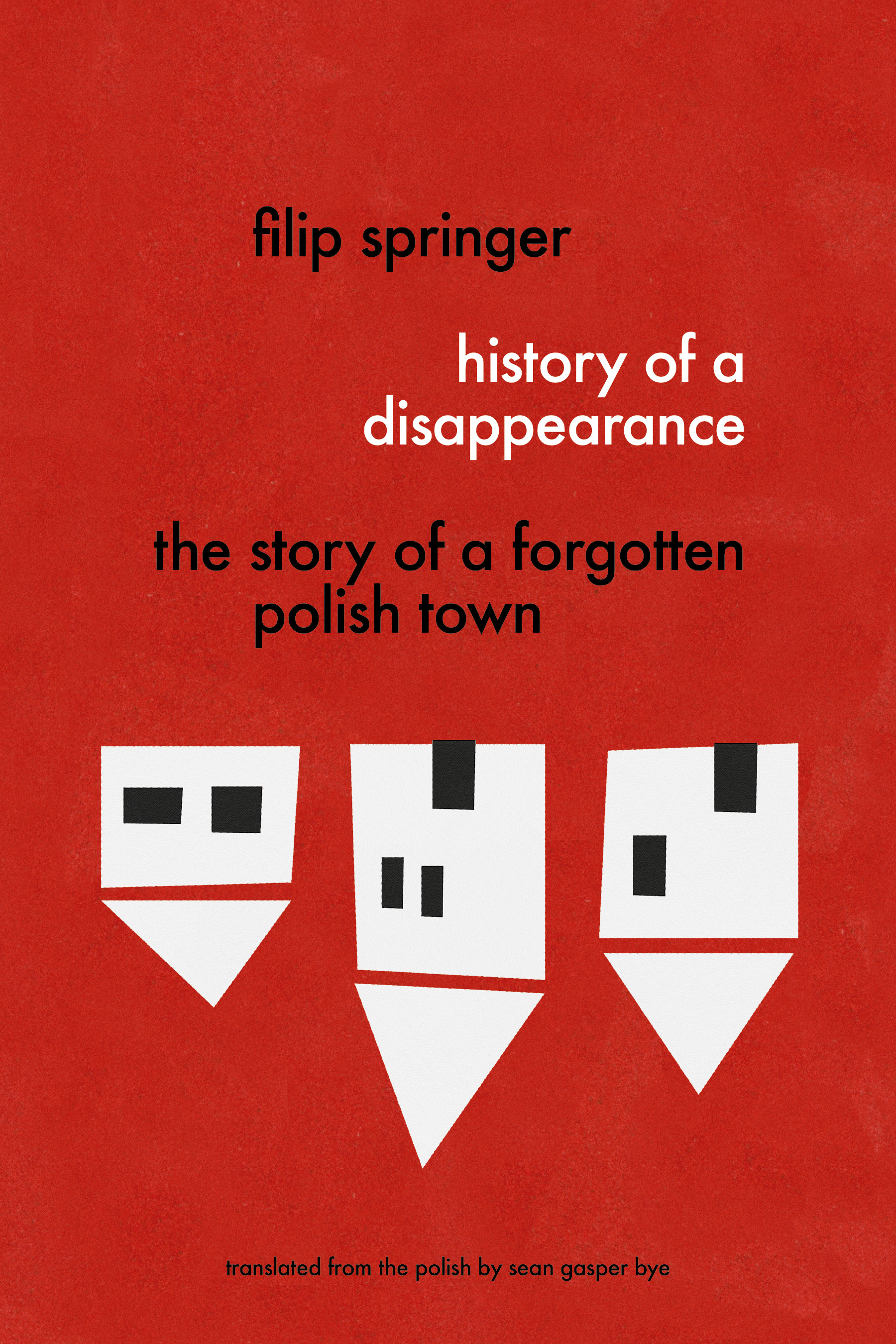 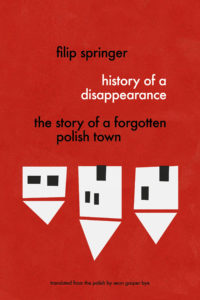 Decades of neglect and environmental degradation led to Miedzianka being declared uninhabitable, and the population was evacuated. At the center of the city, the church took the longest to disappear. 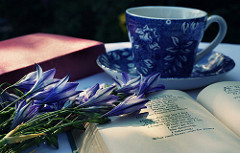 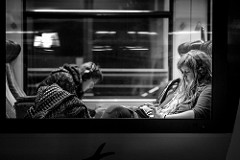 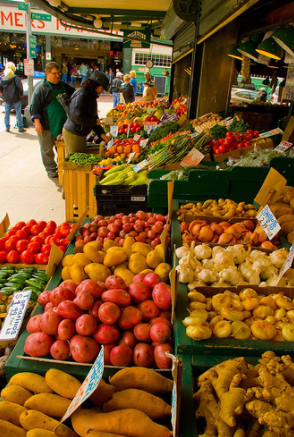