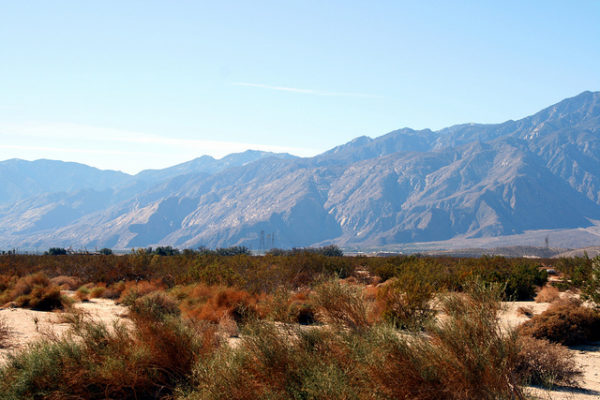 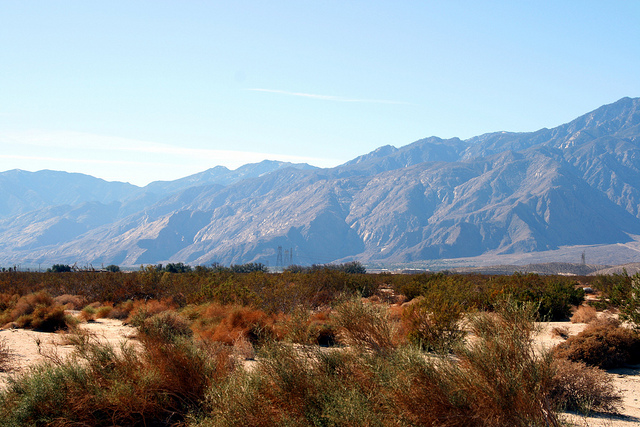 The proper term is “government facility,” but it feels like an old university most of the time. Asbestos in the ceilings, paint fresh from 1979. Fluorescent lighting, emergency signage, old handset telephones on the wall in every floor. My role here, in a place where the best of the best tackle noble, courageous goals—the taking of soil samples from Mars and the landing of spacecrafts on comets—is comparatively small. The comforting routine of support, set-up, clean-up; prepare, take care.

At 4:30 in the afternoon, I’m scanning a few papers at the multi-functional device (apparently they aren’t called “copiers” anymore) by the window, and I pause to watch the sun die between the mountains. It glows in a way that government facilities shouldn’t glow, swallowing the signs of smog so beautifully that for a moment I forget about climate change, and I forget about space, and I let the warmth thaw my air-conditioned-in-the-middle-of-December hands through the glass. There are deer, somewhere around here, outside and a few floors below, nestling into their grassy beds for the night. Dozens, maybe hundreds of them, and their biggest (but rare) threat is mountain lions. But everything else out on the road there is still, and the only sound I hear here is the steady whir of the multi-functional device and the occasional cheap-motel electrical flicker of the fluorescent lights above me. This government facility gives me more time off than my husband’s private company; they feed me, they let me earn healthcare and retirement and send me an ornament during Christmas; I am taken care of, tucked neatly away in my cubicle in my office in a building in the foothills in California. Looking out the window, as the sun has died down so much now that the mountains have captured that orange glow for themselves, I can ignore the North Korean threats and ISIS and the school shootings and the series of Malaysian plane crashes and bask in the lie that my American dream—my quiet, relatively unimportant, beautifully routine existence—is the only thing in the universe that matters.

Gabrielle Lee’s work has appeared in Switchback, Cardinal Sins, and other journals, and has been anthologized in Answers I’ll Accept: Personal Essays about Looking for Love Online.
Photo by Flickr Creative Commons user Chuck Coker.