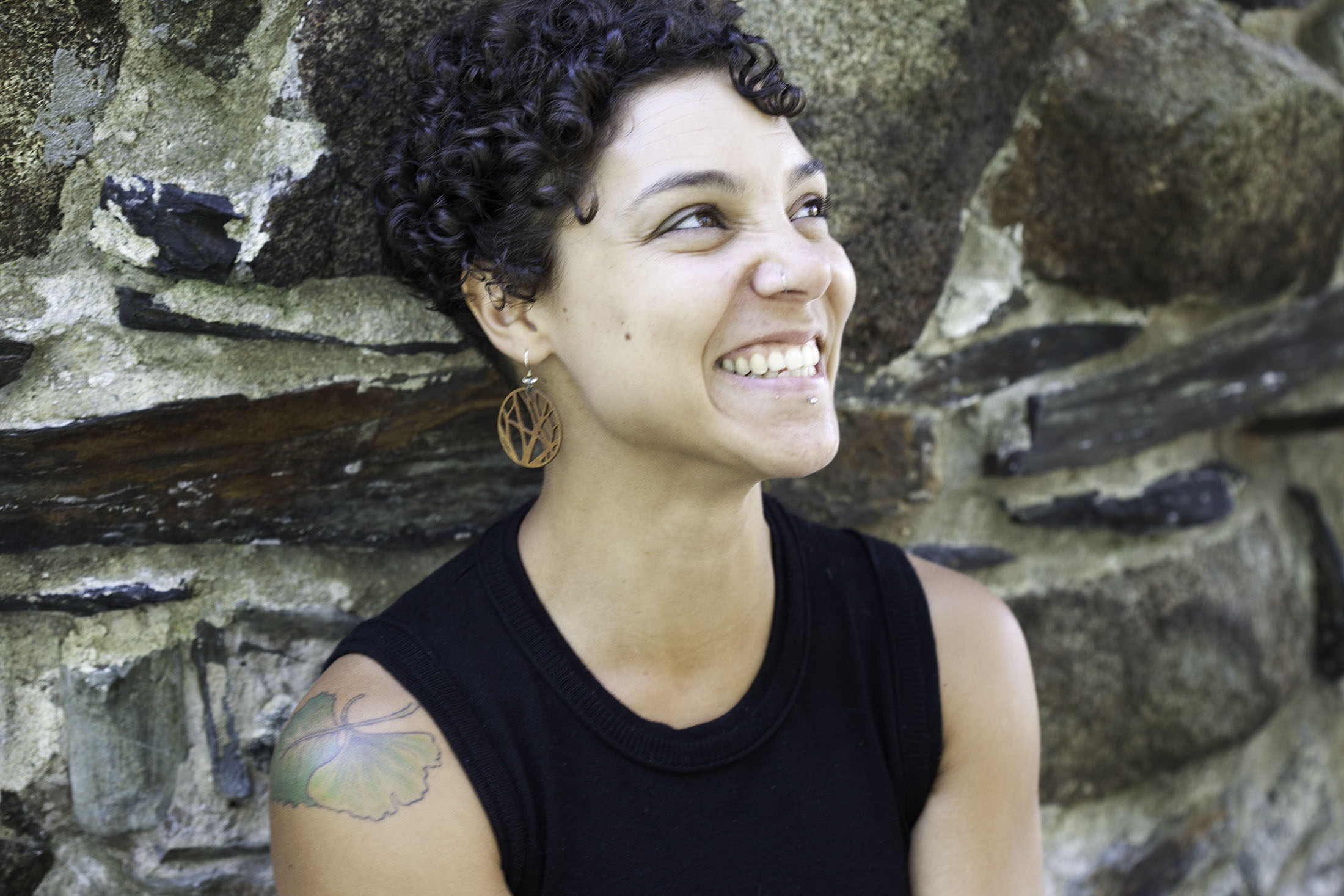 The Common Magazine · “Cento For Surrender” by Rage Hezekiah

Nostalgia is a well-
intentioned wound,
you have to hold
it in mind all at once—
you have to need it
enough. I’ve been
running from what
needs me. Perhaps
we are not responsible
for the lives of our
parents. We become
a beautiful collection
of knots trembling
on the floor. Why
should we mourn?
Isn’t this the history
we want, one in which
we survive? Mold me
daily into a bridge
between what I have
forgotten and what
I owe. My throat
is full of low country,
but here is a world
where the people
I love gather in small
rooms with not enough
chairs. What I remember
is everything, but I
know that can’t be.

Rage Hezekiah is a Cave Canem, MacDowell, and Ragdale Fellow who earned her MFA from Emerson College. She is the author of Unslakable and Stray Harbor. Rage expresses gratitude to the following poets for the use of their lines: Clint Smith, Joanna Klink, Karisma Price, Claudia Rankine, Morgan Parker, Diana Khoi Nguyen, Aaron Coleman, and Hieu Minh Nguyen. You can find out more about her writing at RageHezekiah.com.