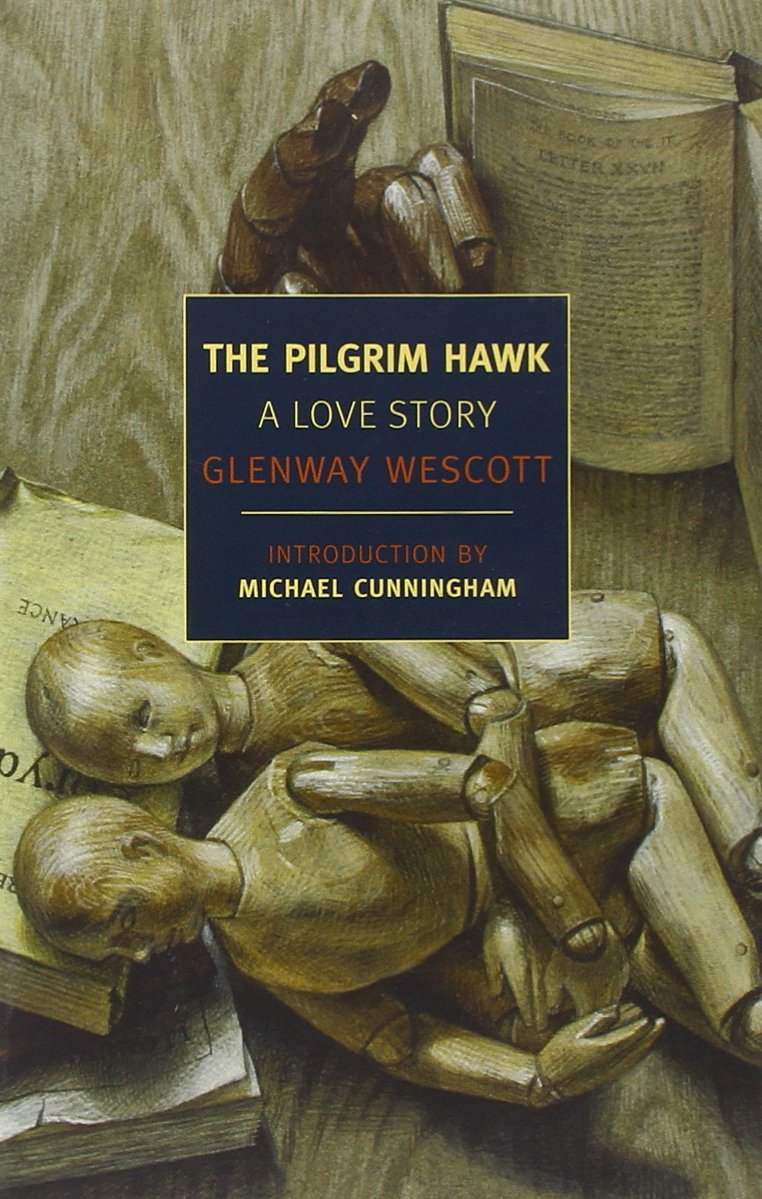 The Argonauts by Maggie Nelson; recommended by Alice Guthrie (translator)

It’s almost May, and as the blossom and new shoots explode across my city I’m rereading The Argonauts by Maggie Nelson, only a year after devouring it for the first time. I very rarely reread books in their entirety, but this is such a richly nourishing read that I sense I’ll be back again and again in future, harvesting new things, in new ways, every time.

The intimacy and honesty of Nelson’s vital queer treatment of her vast interlinking topics—central to which are gender, the body, intimacy, devotion, and what it is to parent and be parented—is hugely moving and enlightening, but that’s not what keeps me glued to the book. And it’s not the exquisitely wrought, elegant complexity of the structure, nor the delightful and humorous shapeshifting poetry of the language, either. I think what actually moves me the most here is the passionate generosity of Nelson’s intellect: she really really wants us to get it, all of it, and to thereby be fortified for the hideous fantastic journey of these times. She credits her reader with plenty of intelligence, and her register is high, but we are worlds away from any excluding academic mode here—this is a ferociously inclusive piece of queer art, an act of intellectual intimacy, an opening up of her vibrant mind for us to be drawn in and join her in the whirling dance of ideas.

This is how it feels to have it all—a version of queer heaven?—by resisting all binaries without ever glossing over the reality of how they are imposed, by telling tales of trans joy without ever erasing the agonies of trans life, by being expansive enough to contain all the contradictions and discerning enough to unpick them.

Jenny Johnson’s In Full Velvet begins, aptly, with gratitude for the world and words (Thank you for the dappled things… Thank you for all that’s still somehow / counter, original, spare, and strange). Throughout the book, humans are witnesses, creators, destroyers, and lovers. Animals are gods, something to model oneself after, or hunted and caught, and the earth is a landscape and the whole show—a lyric embrace of living in the Anthropocene. These poems speak to revelation in both senses of the word—to have a revelation or to be revealed—because both are risky, beautiful, and necessary: If secrets are prayers / then maybe bodies / are worth revealing / worth repeating / How much plumage / dare I show How much down.

The contradiction of this book (and of living at this time) is that there is praise for the world and prayers for how it is being abused. In Full Velvet reveals a poet aware of how human life impacts other life, yet can notice the strange beauty of a bee sting’s symmetry (Thank you… For the brightening swell of a honeybee’s sting / For the alien markings on my girlfriend’s cheek and how / they form a perfect triangle). There is playfulness as much as there is elegy. This book reminds me about why poetry matters—because it gives me a different lens to see the world. The poems look at impossible and still say: O Love, how precise is any vision?

I am currently writing from a farm in Ghor al-Safi, a village located around 100 miles south of Amman, Jordan. Along with approximately 30 other artists, I am part of Spring Sessions; an arts residency and learning program that, for the past four years, took place in Amman. This year, its curators decided to turn the residency into a collective walk. It kicked off April 1st in the northern tip of Jordan, and is scheduled to end mid-May in Sinai, Egypt (we plan to cross via ferry from Aqaba). Each participating artist was invited to make an offering on the walk – my contribution is a writing workshop prompted by Anne Carson’s Plainwater: Essays and Poetry, with which I am hopelessly obsessed. I carry it with me everywhere I travel – at times weeping into it with fresh pangs. Probably my favorite line ever written is: “Desire as round as peaches bloom in me all night, I no longer gather what falls,” which comes from Short Talks, a collection of prose poems featured in Plainwater. The book includes texts that, as is common in Carson’s work, challenge formal distinctions and genre allocations. She builds photographs – of mysterious towns — out of words, and constructs an imaginary interview with Mimnermos, a 7th century Greek poet (who nonchalantly tells his interviewer: “No one’s dreams are of any use to anyone else,”). In one particularly moving “essay,” Carson has a pilgrim record her journey – on the Camino de Santiago — in a series of diary entries. “On the edge of the world is a black row of trees, shaking. Moon like a piece of skin above. When is a pilgrim like a photograph? When the blend of acids and sentiment is just right,” one entry reads. Thinking that our Spring Sessions walk is a pilgrimage of sorts, I decided to extract writing prompts from this collection of chronicles. Just last night, on the Ghor al-Safi farm over sage tea, we wrote texts responding to an entry that begins: “It would be an almost perfect love affair, wouldn’t it? That between the pilgrim and the road.”

Glenway Wescott’s The Pilgirm Hawk is a slim novel set during a single afternoon on a French country estate. The narrator, Alwyn Tower, is staying with his friend Alexandra Henry, an American heiress and the owner of the estate, when two of Alex’s old friends, the Cullens, arrive with Lucy, Mrs. Cullen’s hawk. Much like the bird, the characters are captive to the forces of death, desire, freedom, and power, and as Tower, fifteen years removed from the day, tells of the events that unfolded, the reader learns of the “the various war and peace…in the psyche” that he endeavored to understand that afternoon.

While the Cullens’ fretful marriage takes center stage in the action, it is Tower’s curiosity of the lives and loves around him that is most compelling. Because of his propensity for projection, he is a classic unreliable narrator. He showers Lucy with a torrent of symbols, reminiscent of the sailors of the Pequod with Ahab’s doubloon; only, whereas each character in Moby-Dick clearly projects a single idea, Tower himself is filled with multiple impulses, often of a conflicting nature. He is never settled and forever alighting on a different lens through which to see his companions, his ideas, and himself. Moreover, he perceives the always-shadowed angle of his view of the world that is the mystery of the novel, and that which leaves the reader burrowing deeper and deeper despite the sneaking suspicion that, as in all relationships, there is no bottom.

Purchase your copy of Issue 15.