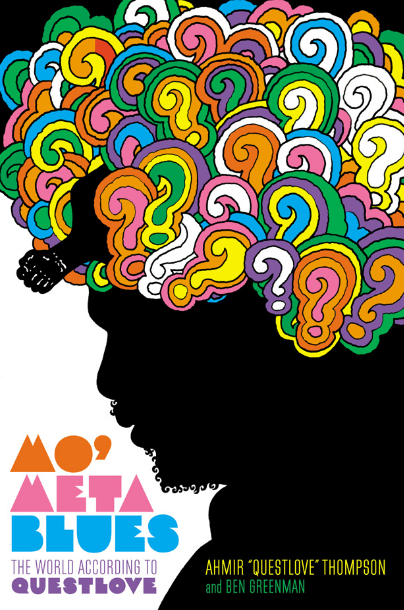 This month we’re playing in the borderlands, exploring the spaces between categories. Intercontinental love stories; strangers in strange lands; the struggle to remain constant in a world of transience. These books bend genre and their subjects navigate the passages between success and failure, present and past, public and private life—between where they are and where they have in mind.

Middle Men by Jim Gavin, The Shape of a Pocket by John Berger, Mo’ Meta Blues: The World According to Questlove by Ahmir “Questlove” Thompson and Ben Greenman, Americanah by Chimamanda Ngozi Adichie, Belonging: A Culture of Place by bell hooks. 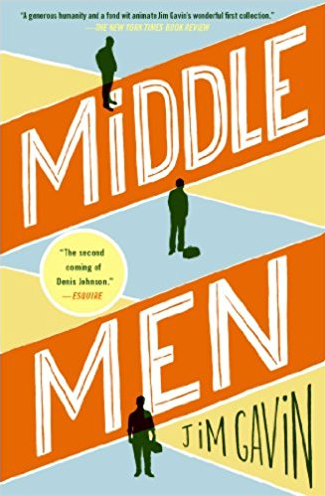 Jim Gavin’s Middle Men stands out for its compelling narrative and unpretentious storytelling. The characters range from the young to the old, from the strict anti-masturbators to the serial philanderers, from the high school player in a Catholic basketball league to an out-of-touch salesman, certain to lose a coveted employee-of-the-year award. In this diverse cast, all suffer alike the broken promise of masculinity, eponymously stuck somewhere in the middle of life, without a clear win or loss or purpose. Yet Gavin never allows the collection to stray too far into self-pity, instead creating stories of rich wit, comedy, and meaning. Through the strength and readability of his first short story collection, Gavin proves that he’ll never be one of his disaffected males trapped in the middle, kept from greatness. Middle Men has already helped him achieve it. 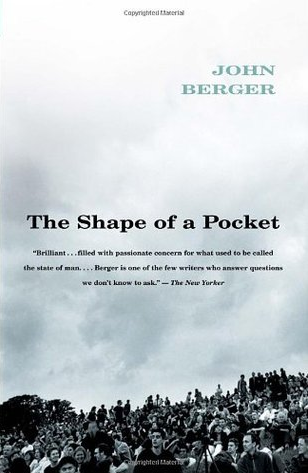 The Shape of a Pocket by John Berger

In his extraordinary career, John Berger has won the Booker Prize, written poetry, plays, art criticism, and essays on aesthetics, and has served as a watchman over the vital aspirations of leftist thought. The Shape of a Pocket is a book of lyrical, astounding essays arising from 40 years of meditation on art, film, writing, and life. The prose is brilliant, the insights devastating, and the politics uncompromising: the book culminates in a remarkable correspondence with Subcomandante Marcos, the spokesperson of the Zapatista revolutionaries in Mexico. Berger’s central attempt throughout, as in much of his other work, is to articulate modes of human resistance to the fact that “between the experience of living a normal life at this moment on the planet and the public narratives being offered to give a sense to that life, the empty space, the gap, is enormous.”

Mo’ Meta Blues: The World According to Questlove by Ahmir “Questlove” Thompson and Ben Greenman

As a longtime fan of The Roots, I can assure you that Mo’ Meta Blues doesn’t disappoint. Questlove offers candid insight into the joys and struggles of making albums that took Rap music to unchartered territory. He also sheds light on the dynamics of the music industry: particularly how The Roots has survived transient trends. But most of all, Mo’ Meta is a celebration like no other featuring a Tracy Morgan Satyricon-esque hotel throwdown and an exclusive roller skating party with Prince! 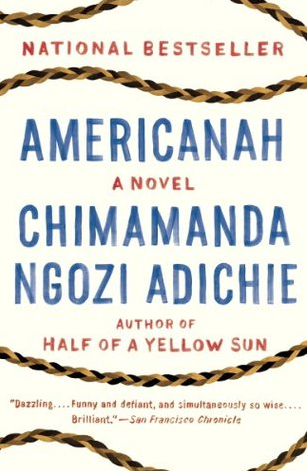 Americanah, Chimamanda Ngozi Adichie’s most recent novel, is a love story that spans decades and continents and also a wry meditation on race in America. The book is funny, wise, and slow in the best possible ways. I was mesmerized by Adichie’s ability to recreate the tiny, shifting emotional undercurrents in everyday exchanges and the ease and humor with which she navigates narrative and social commentary. 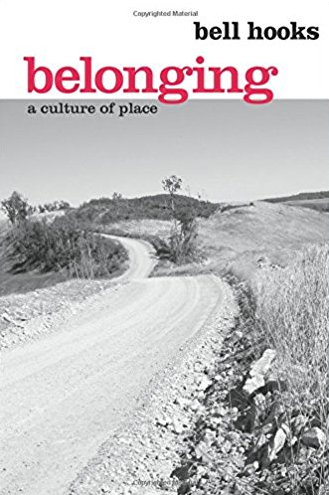 Belonging: A Culture of Place by bell hooks

I read bell hooks’ Belonging: A Culture of Place last summer, in a small, remote valley in Northeast Brazil. I was there on a Fulbright, researching rural midwifery. But hooks’s descriptions of rural Kentucky and the struggles and rewards she’d found in making a home there as an educated black woman resonated across continents, across cultures. Briefly, I thought I could stay there—with the midwives, their magic incantations, the Sincorá Mountains at sunset. I don’t have the book anymore. I left it in the little library there. Maybe some other English speaker passing through will find it.