Kicking off this year’s festival is the “National Book Awards on Campus” panel on Thursday, February 28 in Johnson Chapel. Join the event from 7:30 – 9 p.m. to hear a conversation, hosted by the Los Angeles Times critic Rebecca Carroll, between 2018 Fiction Finalists Jamel Brinkley, nominated for his short story collection A Lucky Man: Stories, and Brandon Hobson, nominated for his book Where the Dead Sit Talking. An excerpt from A Lucky Man can be read here on our website, while an excerpt from Where the Dead Sit Talking can be found here.

On Friday, March 1 in Johnson Chapel from 7:30 – 9 p.m., don’t miss “An Evening with Jennifer Egan,” the Pulitzer Prize-winning author of Manhattan Beach, A Visit From the Goon Squad, and more. This event will be followed by a Q&A and book-signing, and is hosted by The Common editor-in-chief Jennifer Acker, author of the forthcoming novel The Limits of the World.

From 10 –11:30 a.m., stop by the “Poets of Amherst” panel on March 2 in Frost Library to listen in on an intriguing conversation between Amherst College writer-in-residence Shayla Lawson, author of the poetry collection I Think I’m Ready to See Frank Ocean, and the 2017 National Book Critics Circle Award for Poetry Finalist Nuar Alsadir.

The festival concludes in the afternoon of Saturday, March 2 at Johnson Chapel between 1 – 2:30 p.m. with the “The Once and Future Planet: Science Journalism in the 21st Century” panel, hosted by the The Atlantic’s Editor at Large Cullen Murphy. The panel oversees a conversation between the U.S. National Academy of Sciences’ Keck award-winning author of 1491 and 1493 Charles C. Mann, and the Pulitzer Prize-winning author of The Sixth Extinction Elizabeth Kolbert.

For the full event schedule and biographies of each guest, visit www.amherst.edu/go/litfest. 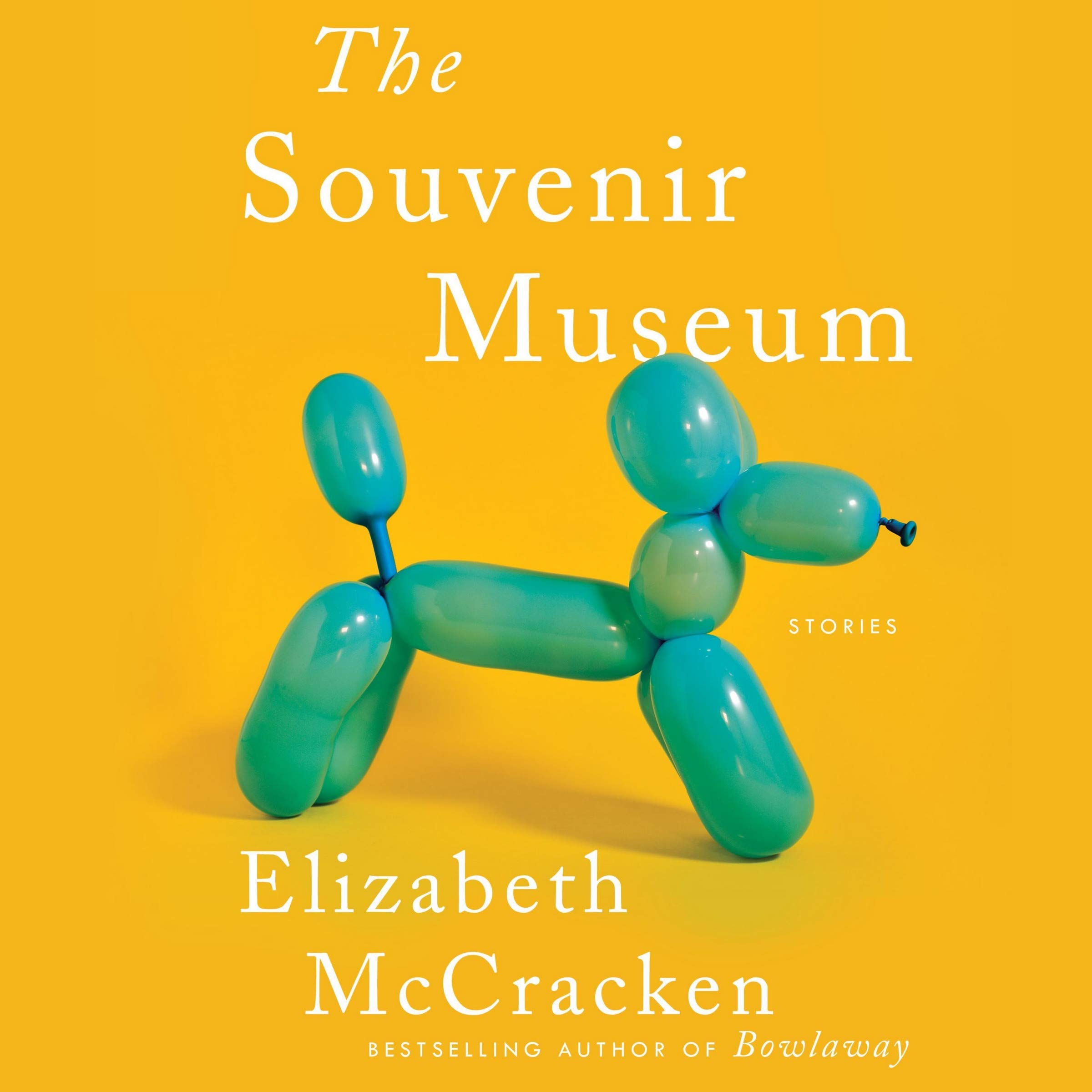 ELIZABETH MCCRACKEN
She wanted love so badly the longing felt like organ failure, but it was the longing itself which had rendered her unlovable, the way the starving are eventually unable to digest food. At the same time she believed she deserved love—not as much as anyone, but more.