As part of our collection of reading lists on key focus areas, explore these selected works that speak to race in America. 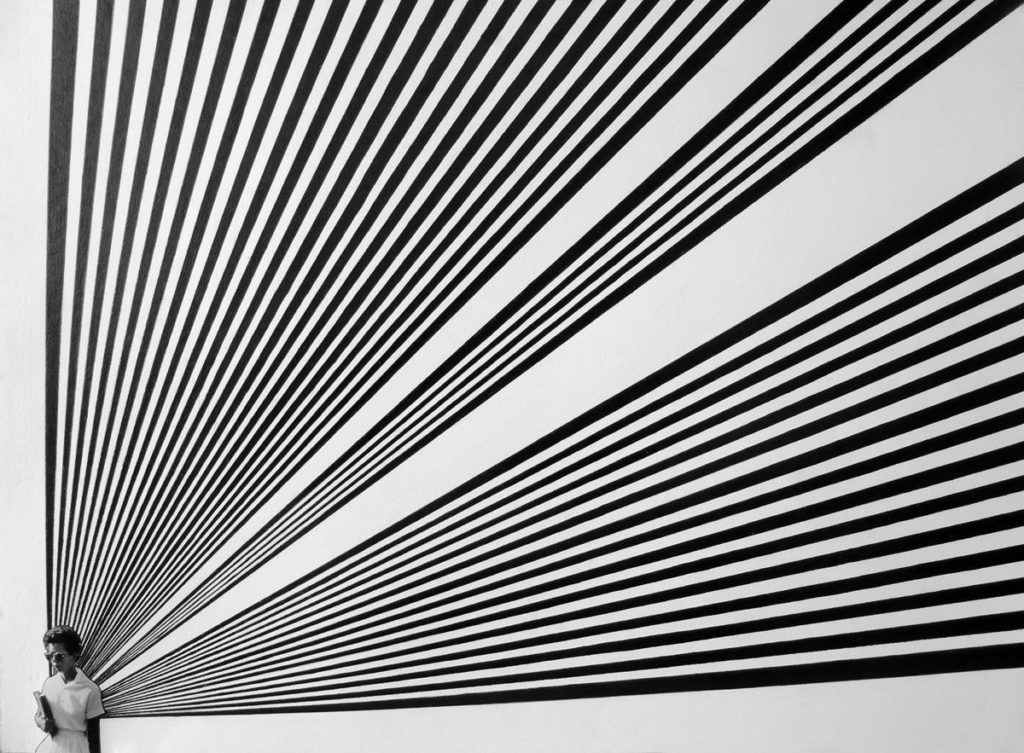