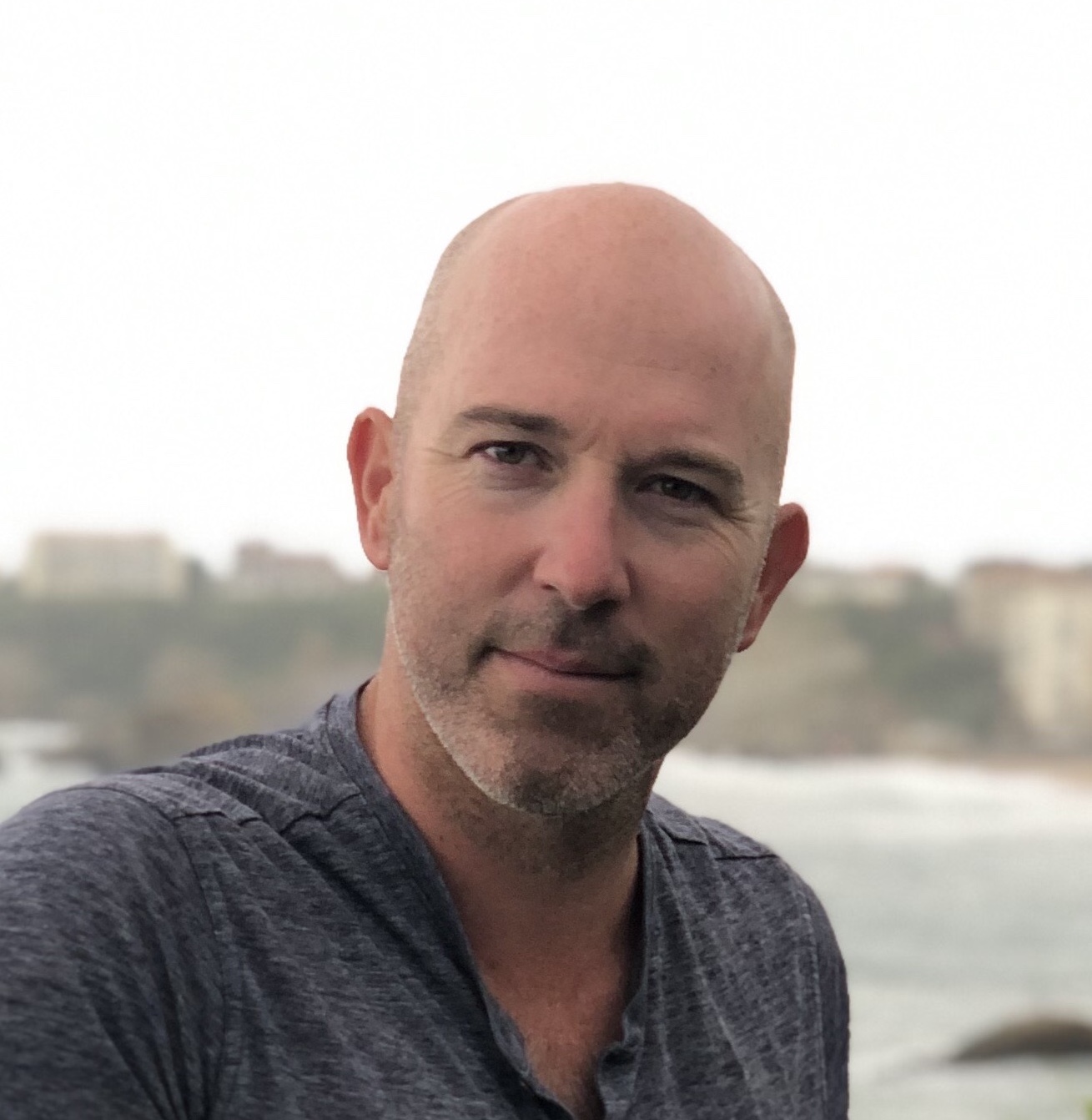 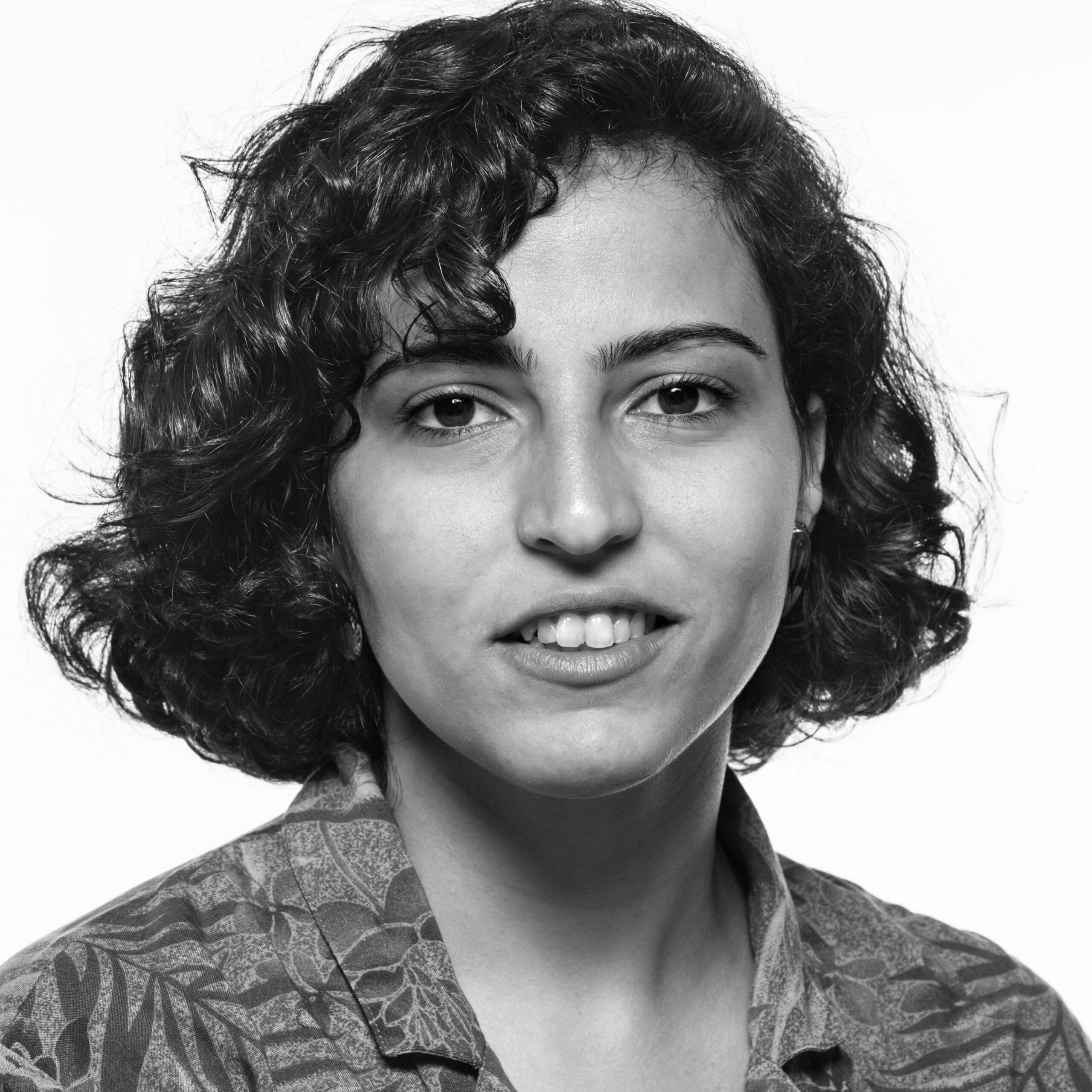 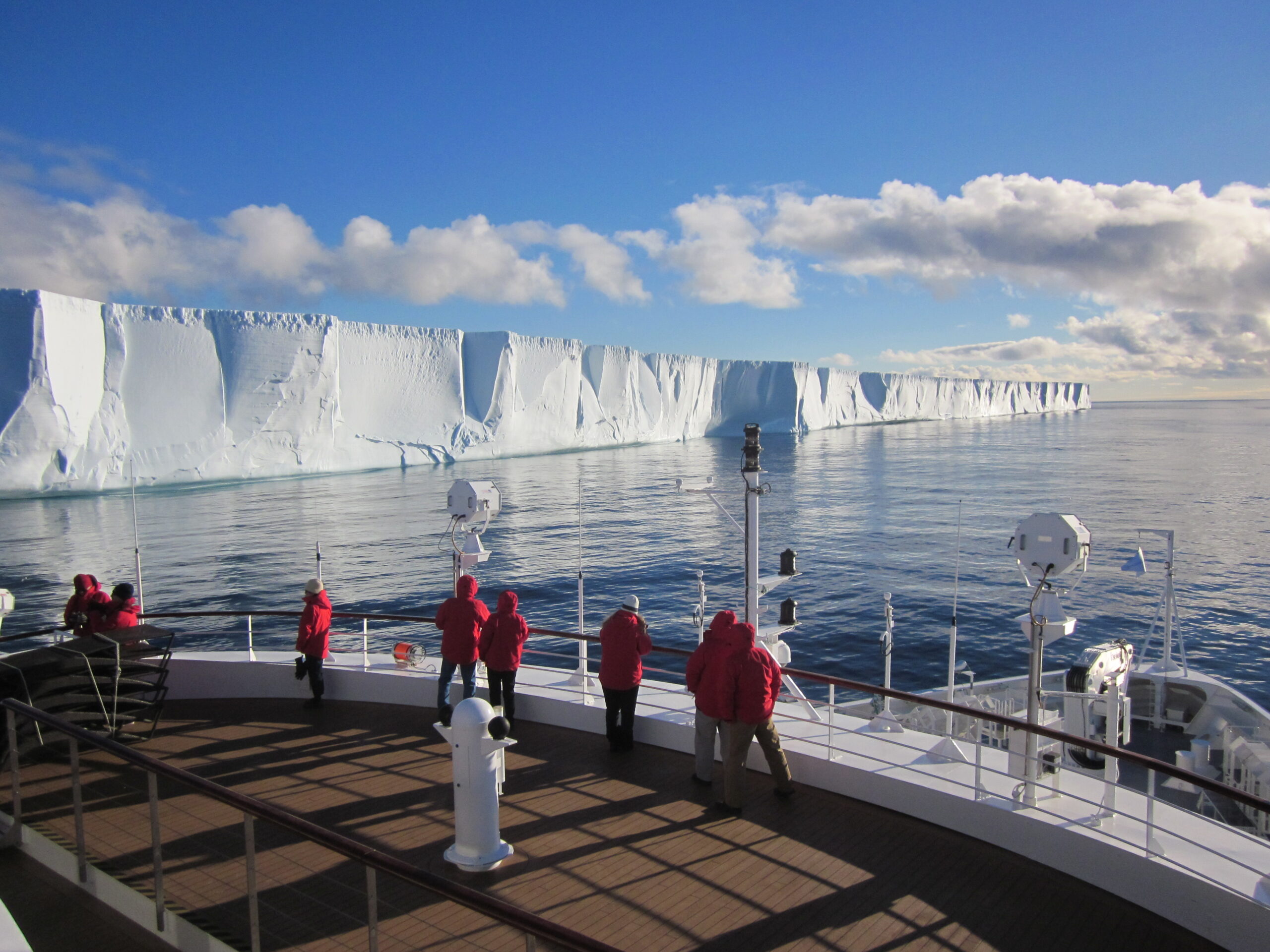 My mother cuts the outboard motor. Over the slap of waves on the boat’s black pontoon, I hear the fur seals barking. The cliffs are dotted with white albatross. Seals sprawl along the rocky shoreline: gray fur seals with black, rowdy pups, and brown elephant seals beached like massive timbers. Their smell carries across the water, a familiar, testosterone-laden stink, like a mix of musk and onion rings. 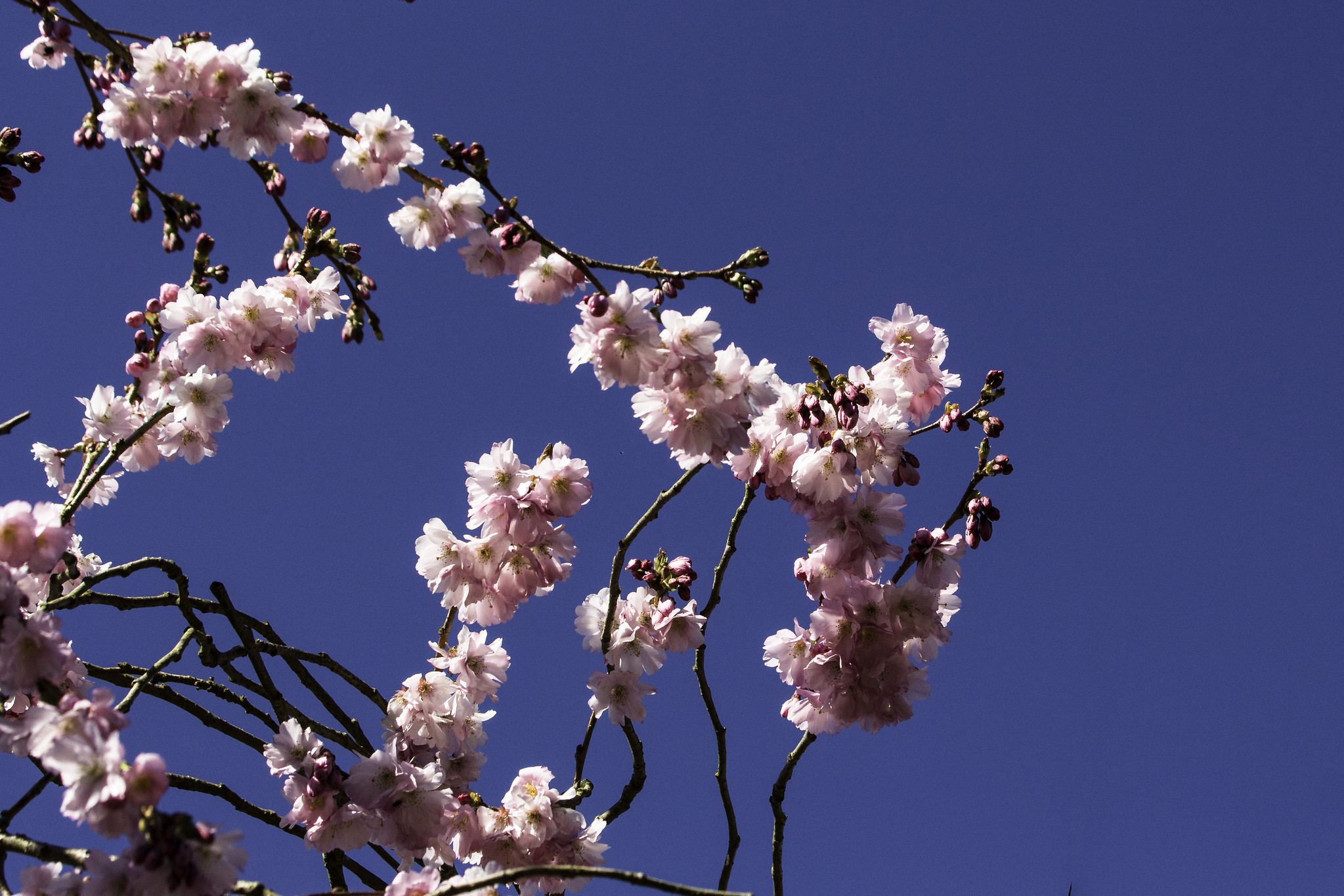 I’m facing two stone walruses in a Platz near the death trap,
the death trap a life trap now, there’s no one out.

What do walruses dream under a socialist—now
capitalist—regime? I teem with desire. Teem. 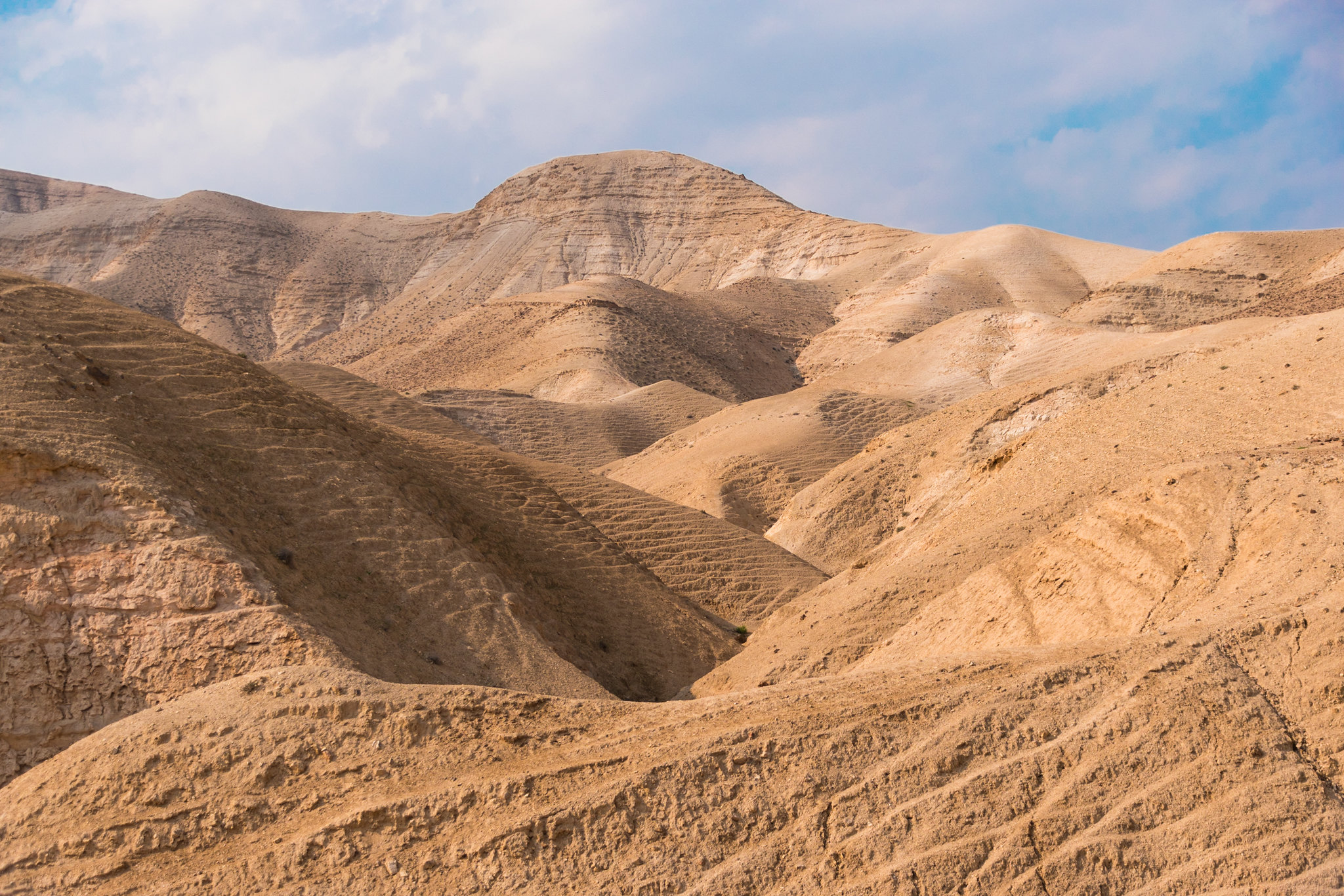 When the warplanes come, I pluck them
from the blue sky like Tic Tacs. The cupboard

is always full of honey and needles. Merlot and Marlboros.
The rumor of America around my neck. 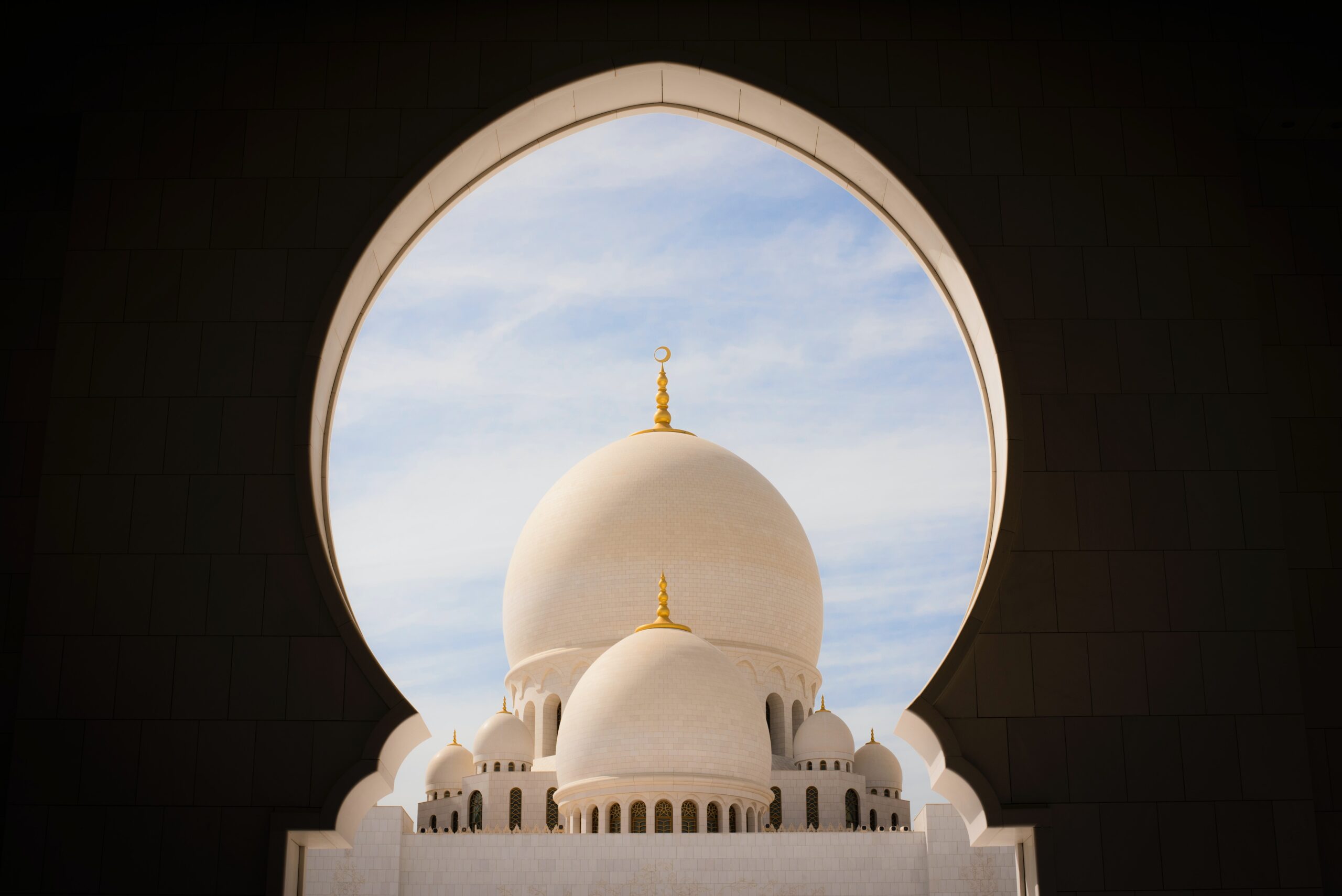 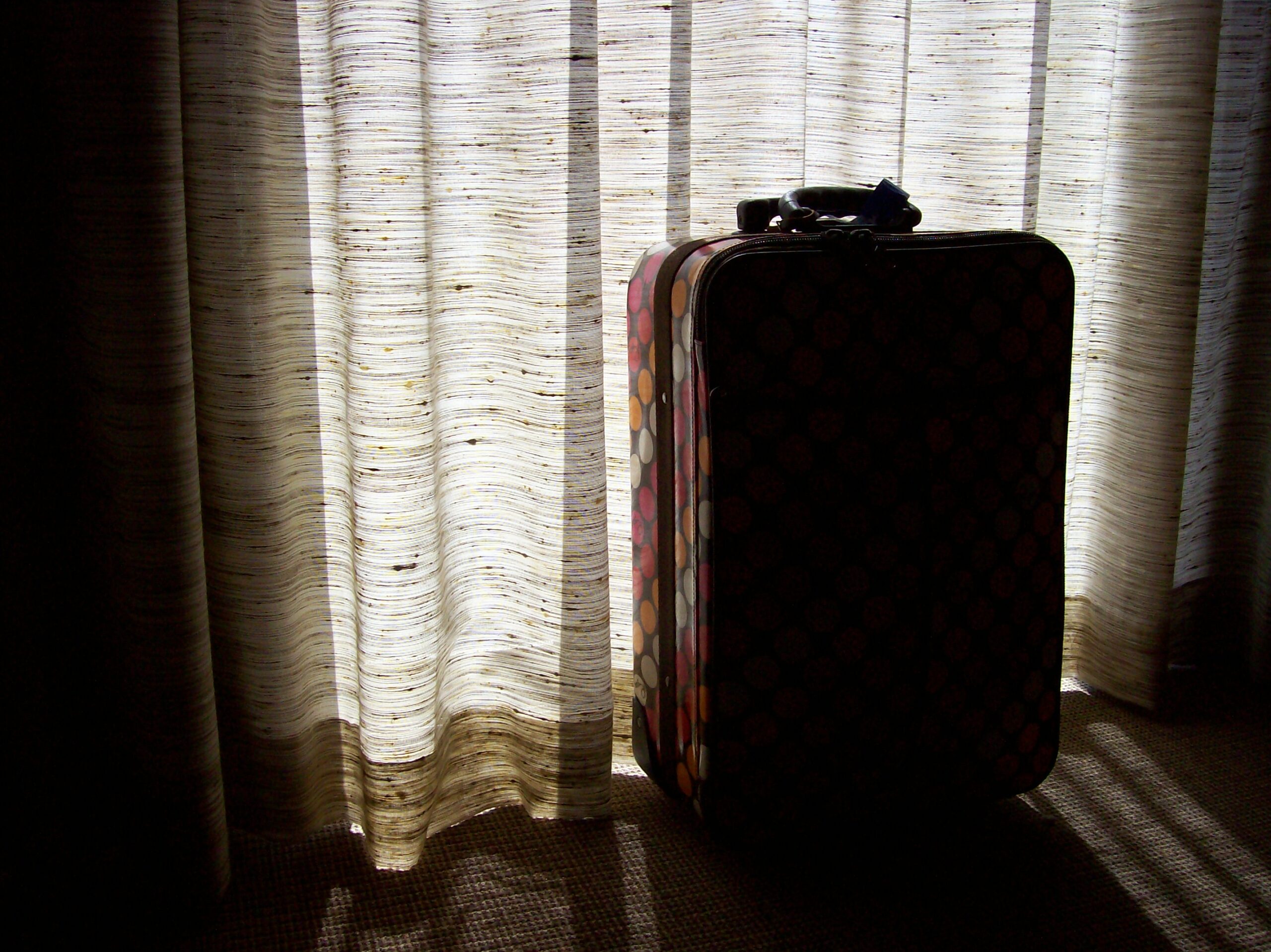 Uwi verb
to go back to your residence.

One word, meaning to return,
not just anywhere, but home. 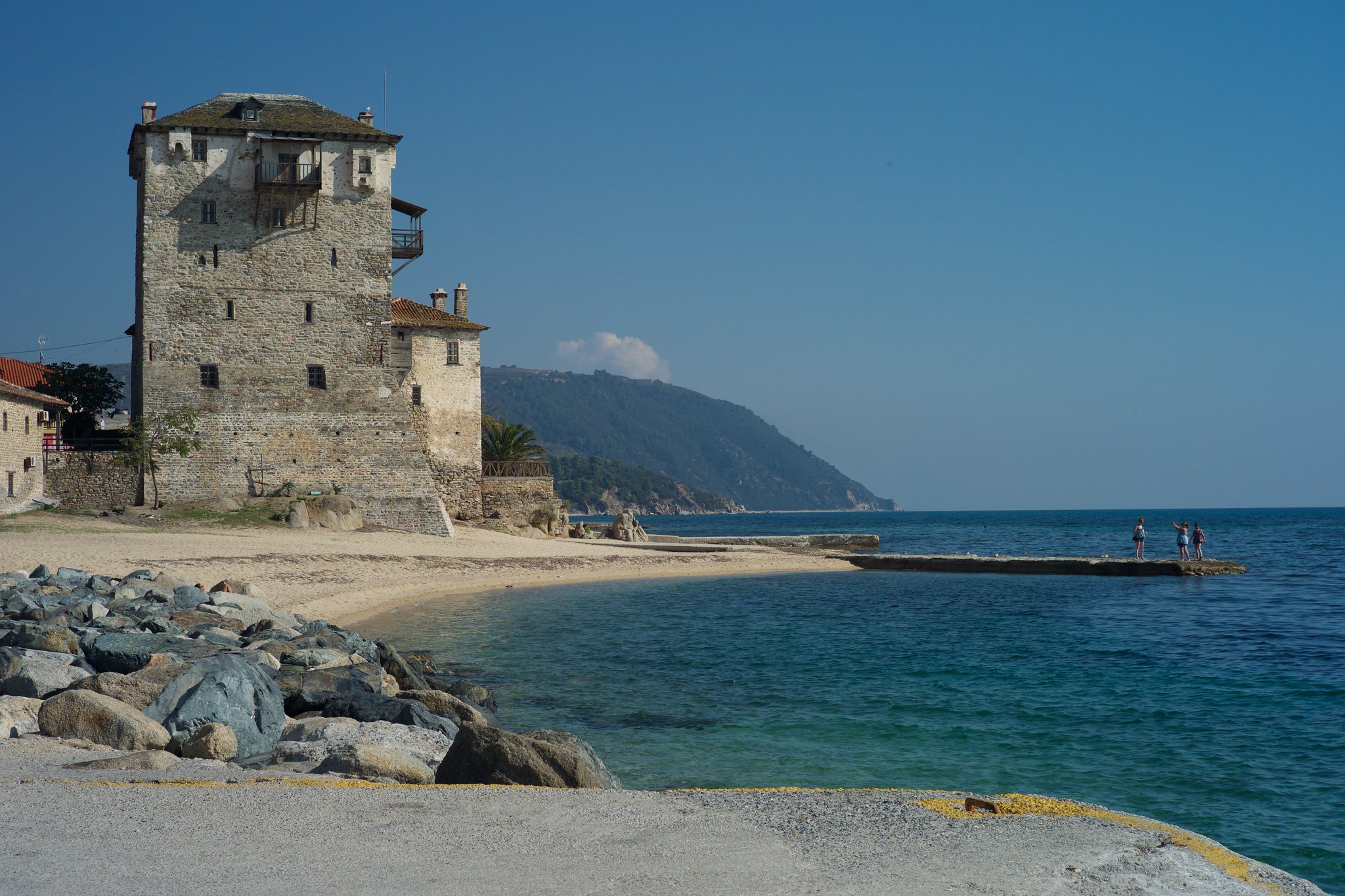 I rode a slow bus out of blackness.
Five a.m. in northern Greece.
The language, blurry and mumbled.
I paid pastel money for a bus
ticket to Ouranopolis whose name
means “City of Heaven.” 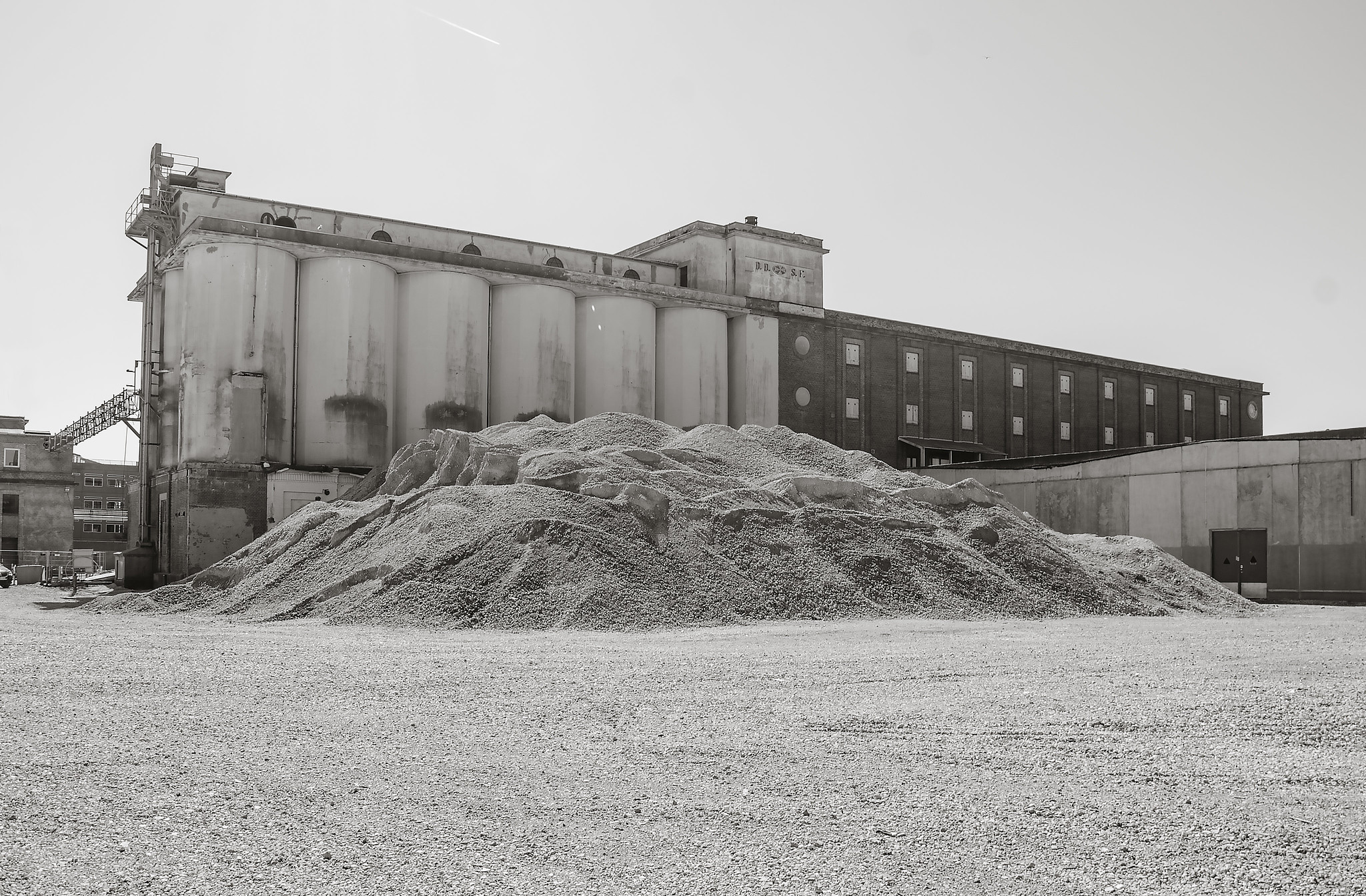 “Life is not a walk across a field…”—Pasternak