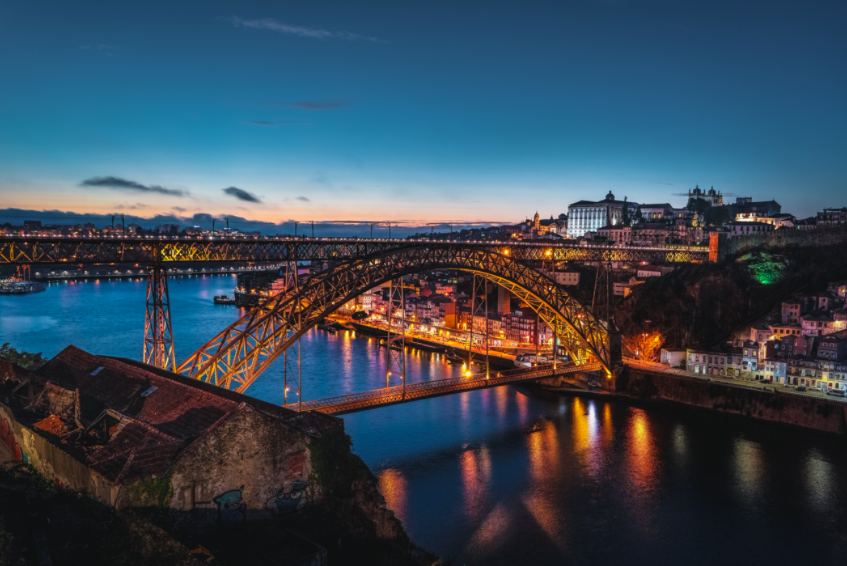 to Alexandra and Ricardo
on the arrival of Gui

We all have credit,
Said the bankers.
A matter of faith.
—Hans Magnus Enzensberger

On
the Deutsche Bank corner (side by side with
Jean Valjean) a couple of lovers reunite in
an embrace. For a minute they believe in
the art of a fresh start
in a country where the ministry ceases to inaugurate
the ruins of
our dreams. Far away
a common lymph runs in Europe’s rivers
(like a crack in a wall hesitating in advance
correcting error by error its
own meanderings). While the youths are hugging
avarice passes by on the other side
sad days are suspended in this peripheral country
devoid of hope and regret
where Europe vacations. At Deutsche Bank’s door
only illusion gets credit—
soon everything will end in a deposit
of love.

João Luís Barreto Guimarães is a Portuguese poet and reconstructive surgeon. He is the author of ten poetry books, two of which—Mediterrâneo and Nómada—were awarded the António Ramos Rosa National Award for best poetry book and the Livraria Bertrand Book of the Year award, respectively. His anthology of one hundred collected poems, O Tempo Avança por Sílabas, was published in early 2019. Barreto Guimarães’s poems have been translated from Portuguese into various languages and published in anthologies and literary magazines in over twenty countries.

Calvin Olsen holds an MA in English and comparative literature from UNC-Chapel Hill and an MFA from Boston University, where he received a Robert Pinsky Global Fellowship to locate and translate the work of the late Mozambican-born poet Alberto de Lacerda. His poetry and translations have appeared in AGNI, Asymptote, The London Magazine, The National Poetry Review, Poet Lore, and many others. He lives in North Carolina, where he is a doctoral student in communication, rhetoric, and digital media and the poetry editor for The Carolina Quarterly.