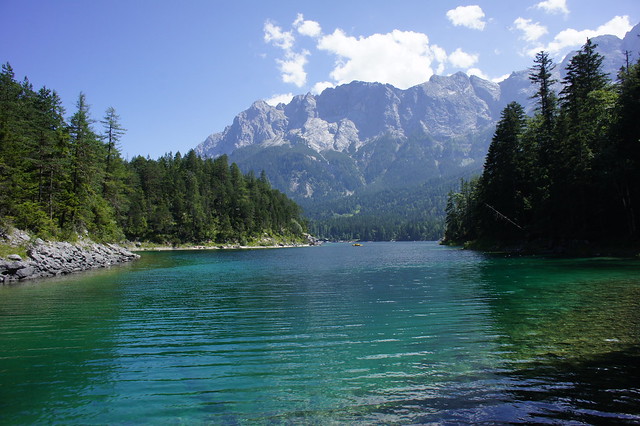 Just as your eyes are clear
And your skin, dark

Just as the ocean is blue
And the lake, serene

Just as a time of joy
Beckons me behind the terror

And the night carries the day
In its lap of lily

Even though the bread is precious
And the freedom, rare

Ferreira Gullar (born 1930) is the pen name of José Ribamar Ferreira, a poet, playwright, essayist, artist, and central figure of the Brazilian poetry movement the Neo-Concretes. Exiled by the Brazilian government from 1964 to 1985, Gullar worried that he’d meet the gruesome fate of so many other exiled writers, and this fear inspired his best-known work, Poema Sujo, or Dirty Poem. Gullar is considered one of the most influential Brazilian and Latin American writers of the twentieth century. He was awarded the Jabuti prize in 2007 and was elected as a member of the Brazilian Academy of Letters in October 2014. He died in 2016.

Ilan Stavans is the Lewis-Sebring Professor of Humanities and Latin American and Latino Culture at Amherst College, publisher of Restless Books, and host of NEPR’s podcast In Contrast.

Tal Goldfajn is an assistant professor of Hispanic linguistics at the University of Massachusetts Amherst. She previously taught at Tel Aviv University, Israel and the University of São Paulo, Brazil. She is currently a practicing translator and a faculty fellow in the Kahn Institute at Smith College. She is the author of, among others, Word Order and Time in Biblical Hebrew Narrative, and co-editor of a special issue on translation and history in Latin America published by the Estudios Interdisciplinarios de América Latina y el Caribe. She was managing editor of the Mediterranean Historical Review from 2007 to 2018. Recently her Hebrew translations of the plays The Asphalt Kiss by Nelson Rodrigues and Caricias by Sergi Belbel were staged in Tel Aviv.