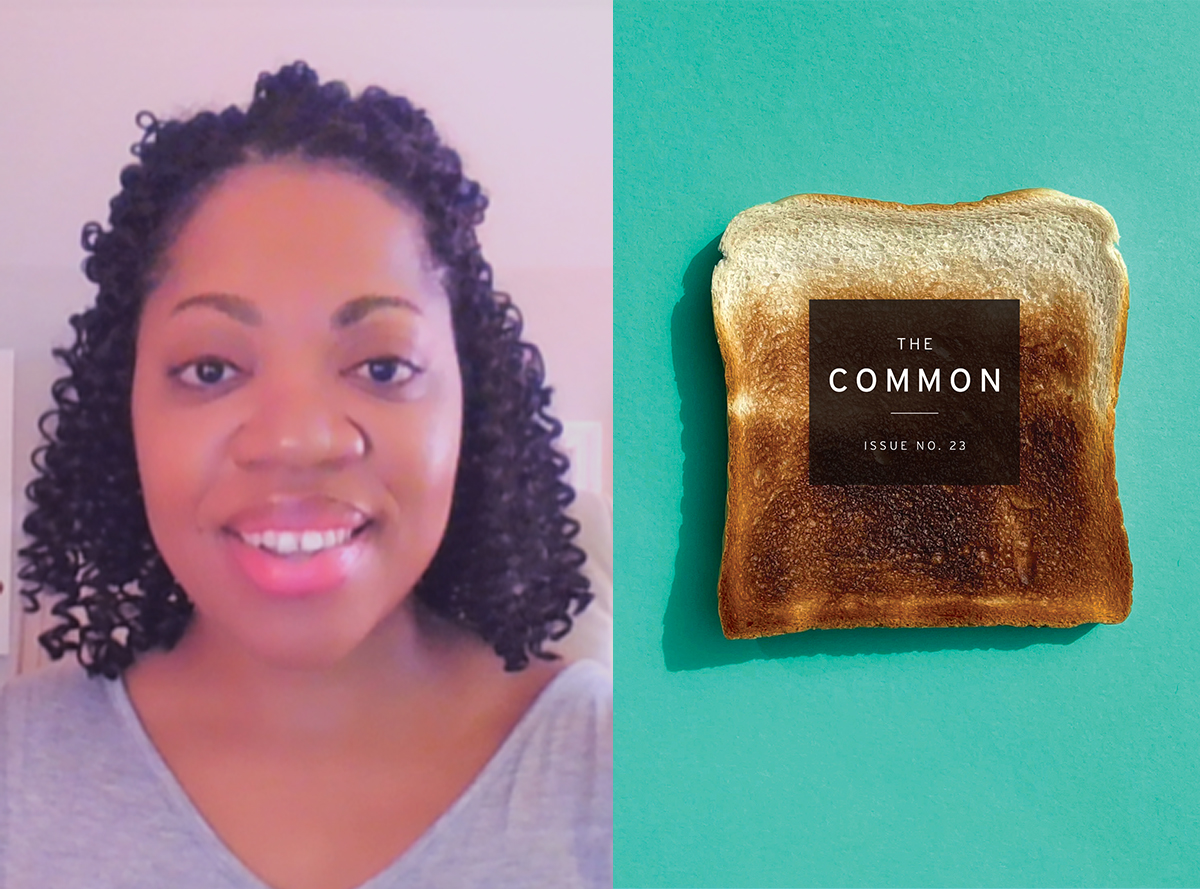 Cheryl Collins Isaac speaks to managing editor Emily Everett about her story “Spin,” which appears in The Common’s new spring issue. “Spin” is about two Liberian immigrants making a new life in Appalachia. In this conversation, Cheryl talks about the inspiration behind this story: writing from music and toward beautiful, sensual language. She also discusses Liberia’s interesting cultural history, her writing and revision process, and what it’s like to do a writing residency in Edith Wharton’s bedroom. 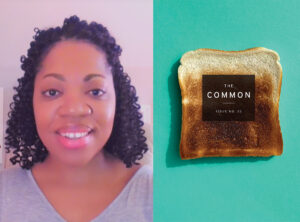 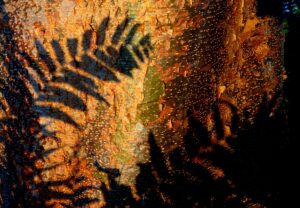 Every day at four, my grandmother listened to the radio, as her enemies died around her one by one. The disembodied voice on the radio shared in her delight, singing to the next world those who had departed us. 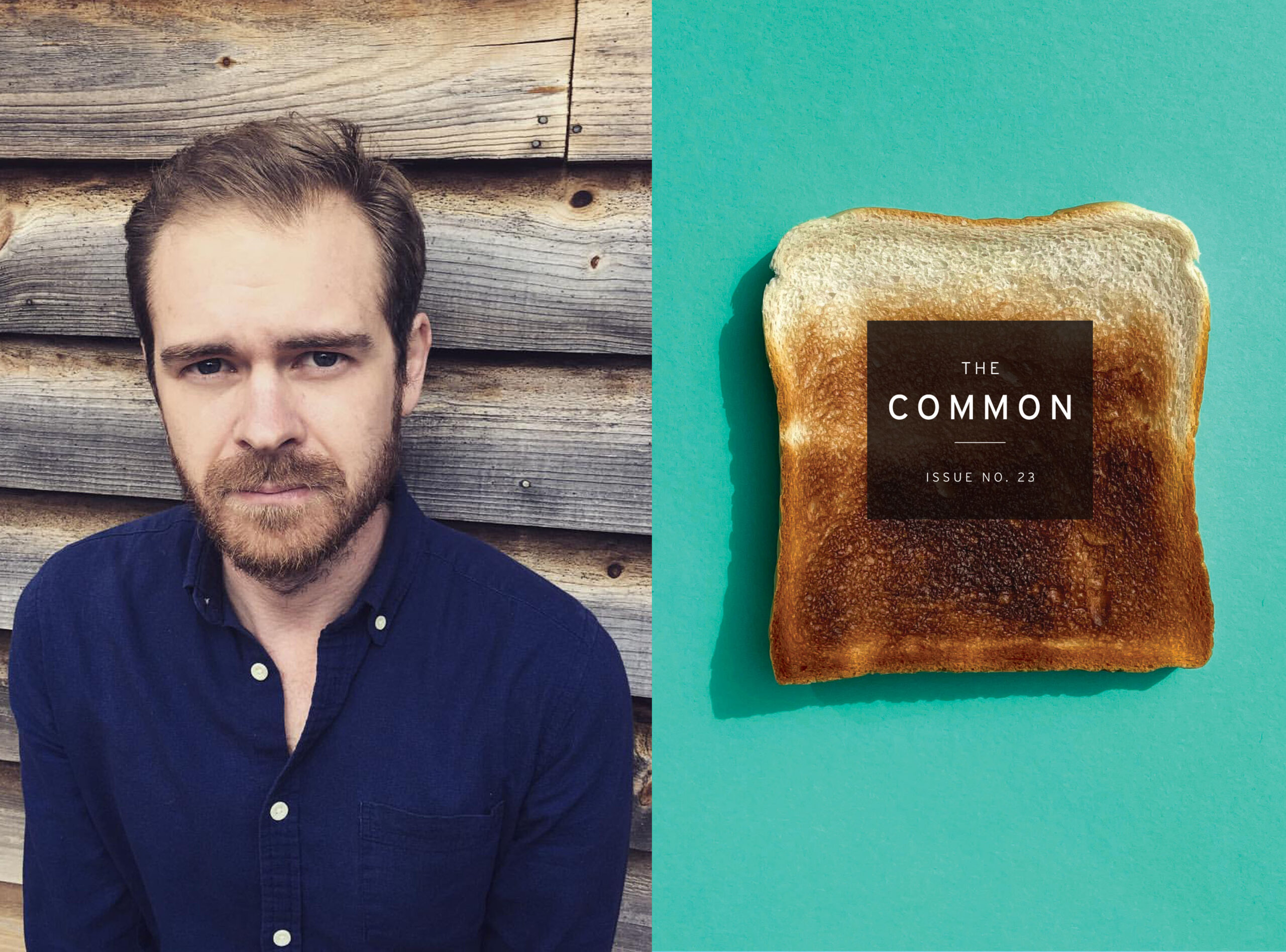 Nathan Jordan Poole speaks to managing editor Emily Everett about his story “Idlewild,” which appears in The Common’s new spring issue. In this conversation, Nathan talks about doing seasonal work at Christmas tree farms, the workers from all walks of life he met there, and how those experiences and those people helped to inspire this story. He also discusses his writing and revision process, his story collections and future projects, and why he chooses to write unromantically about rural life. 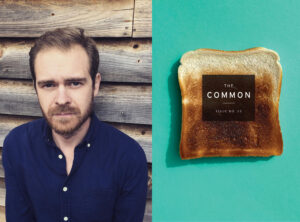 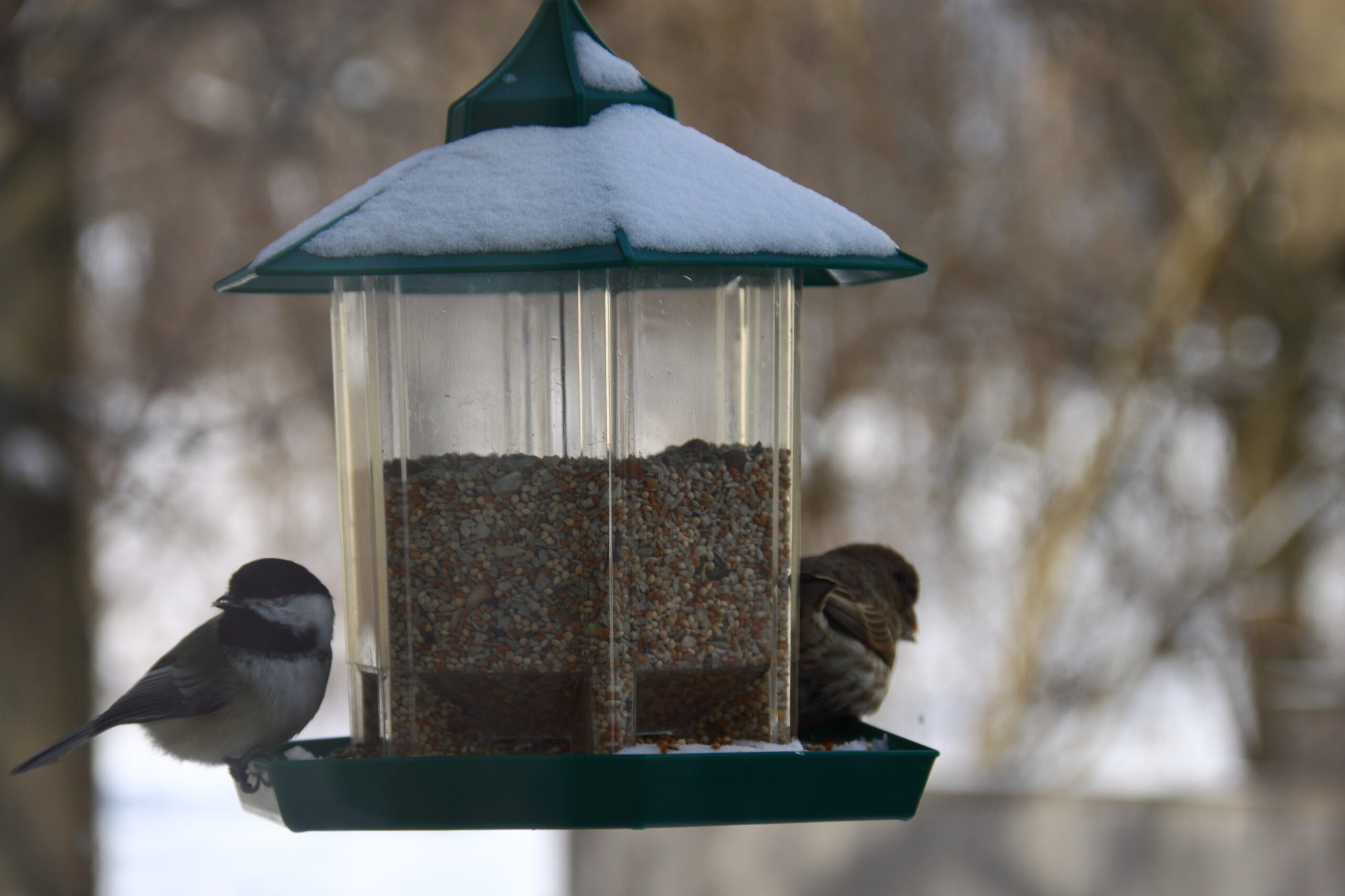 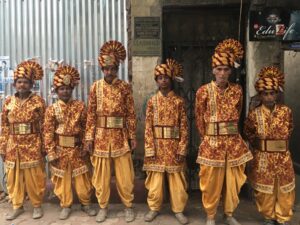 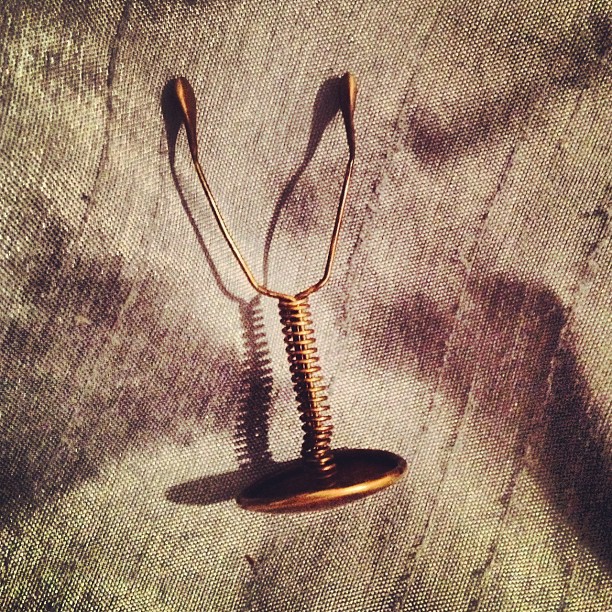 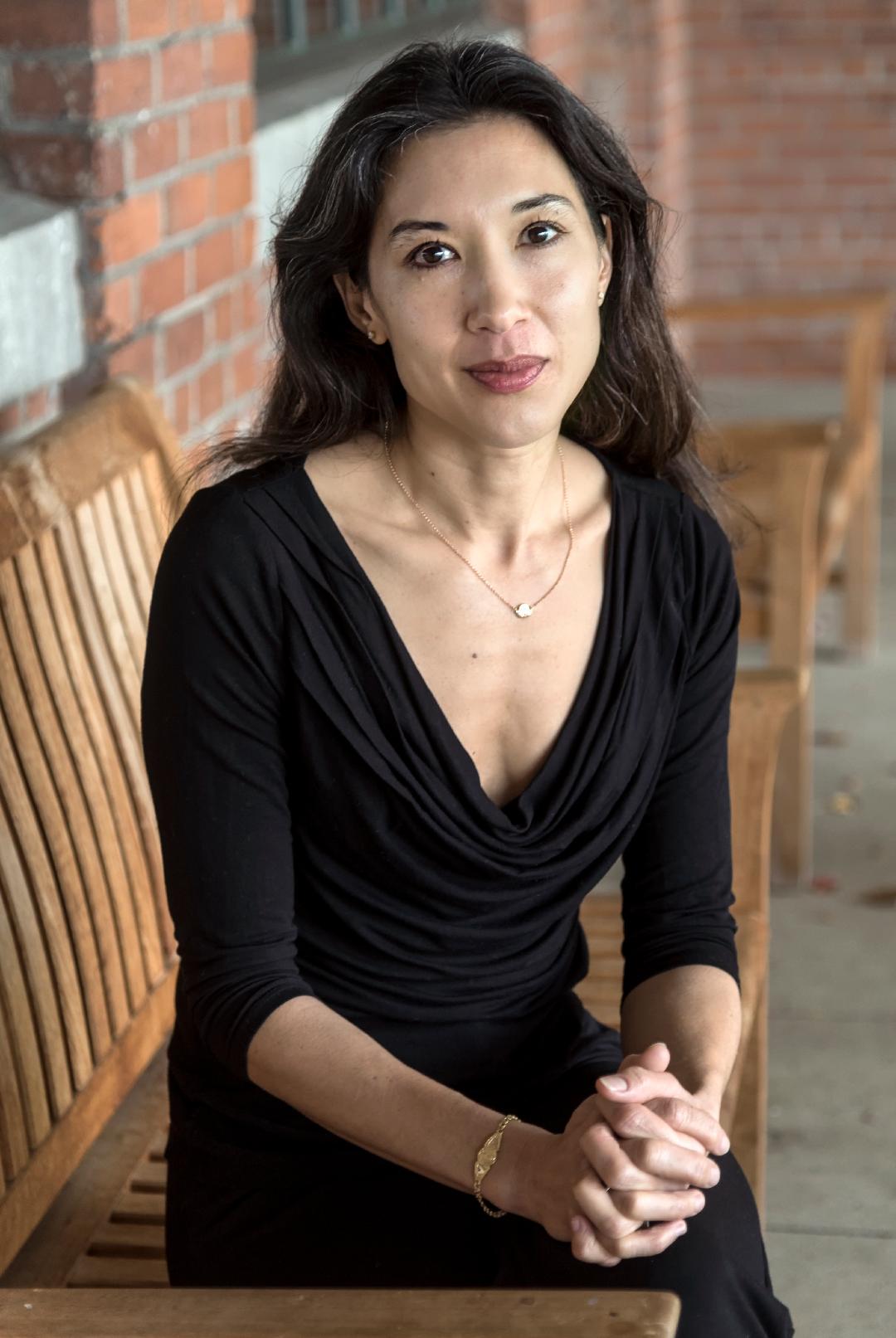 or some bullshit in Gaugin
nothing exotic for me     today 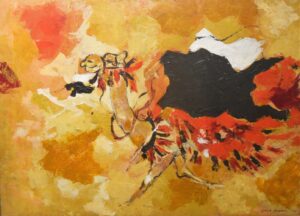 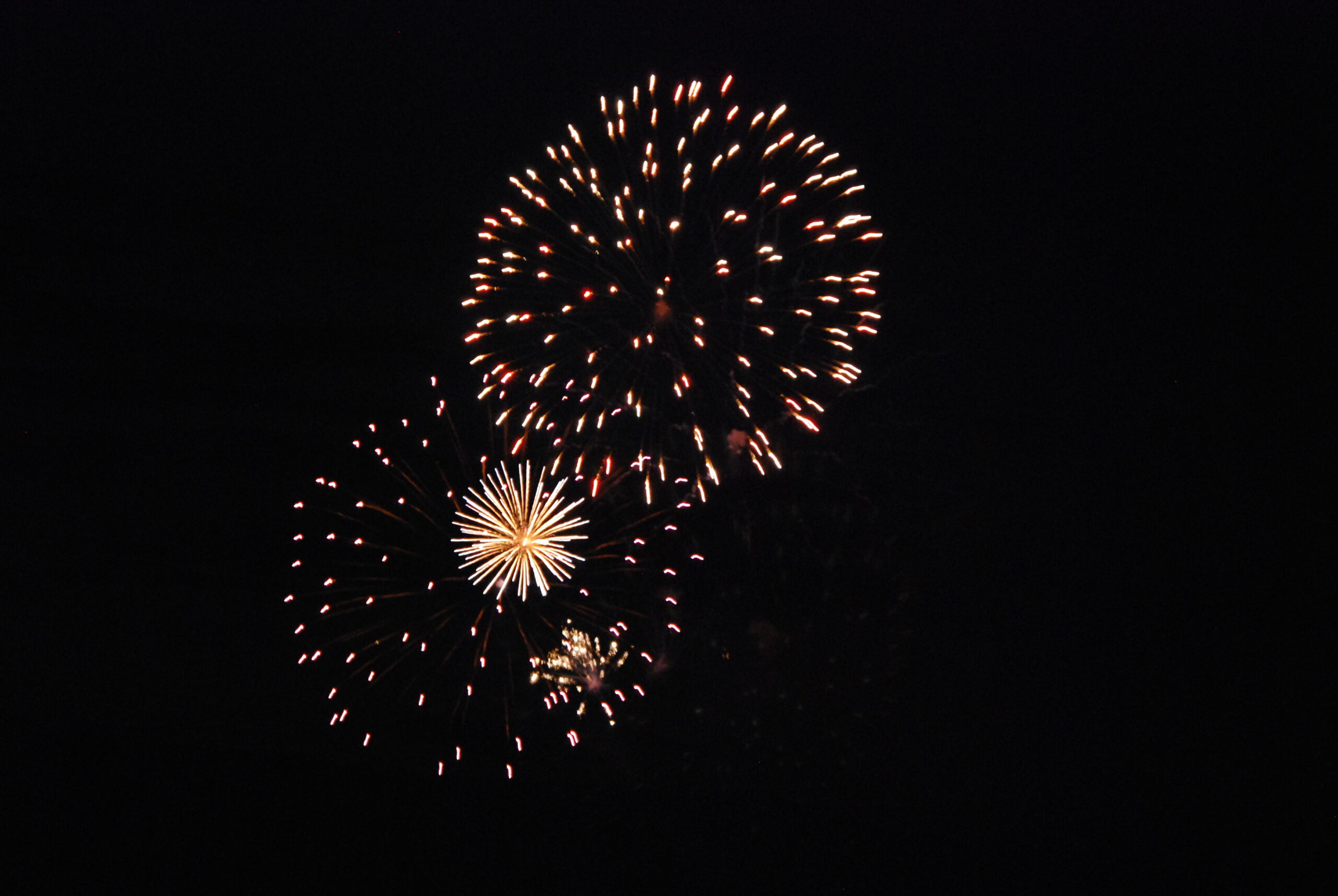