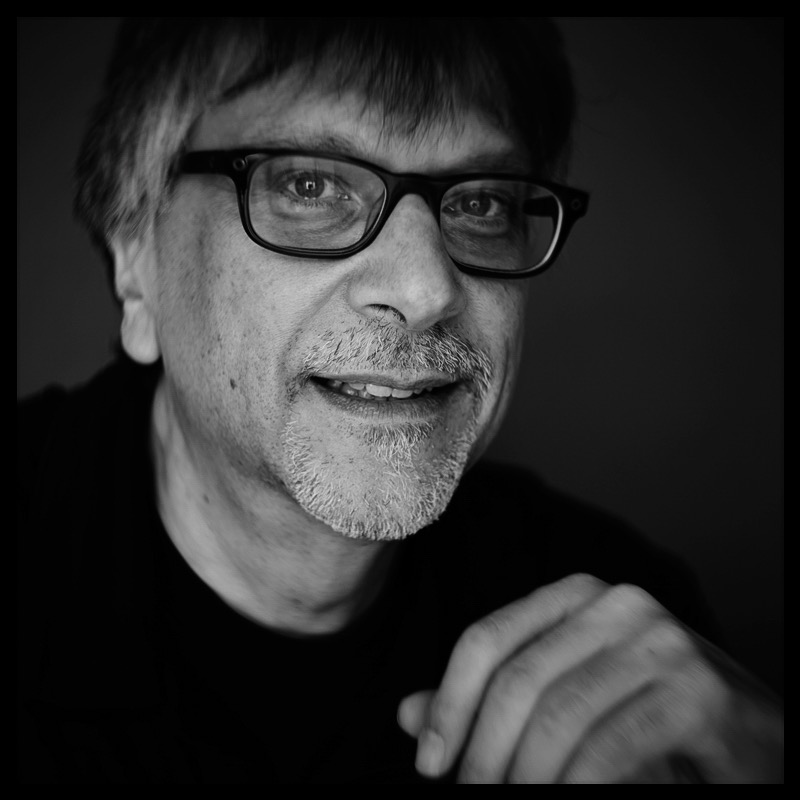 The cicadas come every…
How many years? The cycles
Are all fucked up now. Even
Insects know the end is near.

The emerald ash borer looks
Like a jewel; its value
Lies in destructiveness to
Species—ours—that feed on ash.

This month we present selections from CROWN DECLINE, by TC contributors John Kinsella and Don Share.

In a state of loss
I try to ‘Kick Out the Jams’
But am left sore-toed.
Which doesn’t mean I’ve lost faith —
To the contrary. Come on!

Everything is filled with you,

and everything is filled with me:

the towns are full,

just as the cemeteries are full

of you, all the houses

are full of me, all the bodies.

Morgualos love chimneys, white cotton shirts, the agapanthus, a tree called the seven-skin, the scent of fresh cilantro as it falls into soup, the sound of church bells, and days without clouds. 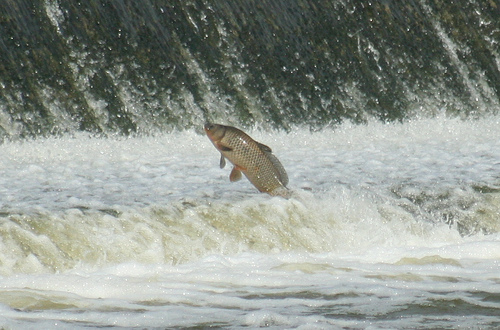 Grudging and begrudging me snow

here where the broken water runs

and not in exile I reflect

that nobody in Ovid turns into

their mother or father 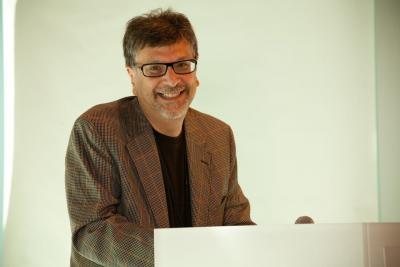 S. Tremaine Nelson first saw Don Share’s name not on the masthead of Poetry, where Share is the Senior Editor, nor in the online annals of The Paris Review Daily, where his poems have recently appeared, but on Twitter, where he once responded to one of Nelson’s favorite Stéphane Mallarmé quotes. After Share’s work was published in Issue No. 01 of The Common, Nelson reached out to him via email to discuss place, space, and the new sphere of internet communication.

SN: Where were you born and raised?

DS: Born in Ohio, but raised in Memphis. Frost was born in San Francisco, so if he’s considered to be a New Englander then maybe I can say I’m a Memphian!

SN: Have you lived outside the United States for an extended period of time?

DS: Yes, I lived in Denmark as a child.

SN: Can you talk about the role of “place” in your poems?

DS: Place is everything in my poems. It’s a bit like that Tom Waits song, “Anywhere I Lay My Head.” Wherever I am, that’s what my poems call home. 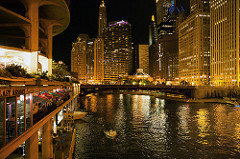 Rabbit fur and hair strewn through the lawns
of the Midwest!
The famous feral parakeets of Chicago
are chattering
With cold. 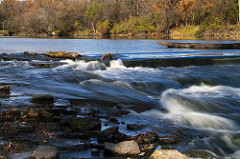 I have a bone to pick
with whoever runs this joint.
I don’t much like
being stuck out in the rain 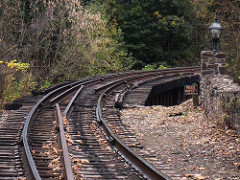 Hobo, Bono, boneheap.
I mutilate dandelions in the sun,
rattle my rake like a saber