I walked to my apartment in Kathmandu the day after the earthquake. From the news on my iPhone, I had seen that the palace squares had fallen. But when I left the tents where I had slept the night before, I found the flowerpots were still poised upright on the third-story windowsills and on the roof walls at the shop across the lane. The sidewalk had cracked along the water line. The garden walls had collapsed, and it was hot. But those flowers had not moved; they were as they had been. They caught the light. I had envied the plants. In the months I lived in Kathmandu, I had developed the impulse to notice them behind the dust I kicked up in the road as I passed them. That afternoon, there was not any dust because there was no traffic, not even a motorbike, although my landlord had taken her scooter out; she must have been buying emergency rice. 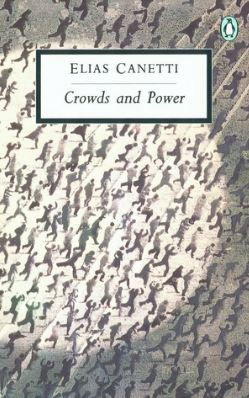 Are you up for a challenge? This month we’re reading books that test us as they enlighten us, seeking to explain the world on a grand scale—warts and all. We’re held rapt by catalogs of world travel, remembered across decades; the brutal pageantry of crisis erupting through daily rituals; the history of poverty and injustice; the intricacies of mental illness, personal and societal. Don’t turn to these titles for escape—we’re here to focus the lens of the human experience and find something as irascible as it is beautiful. 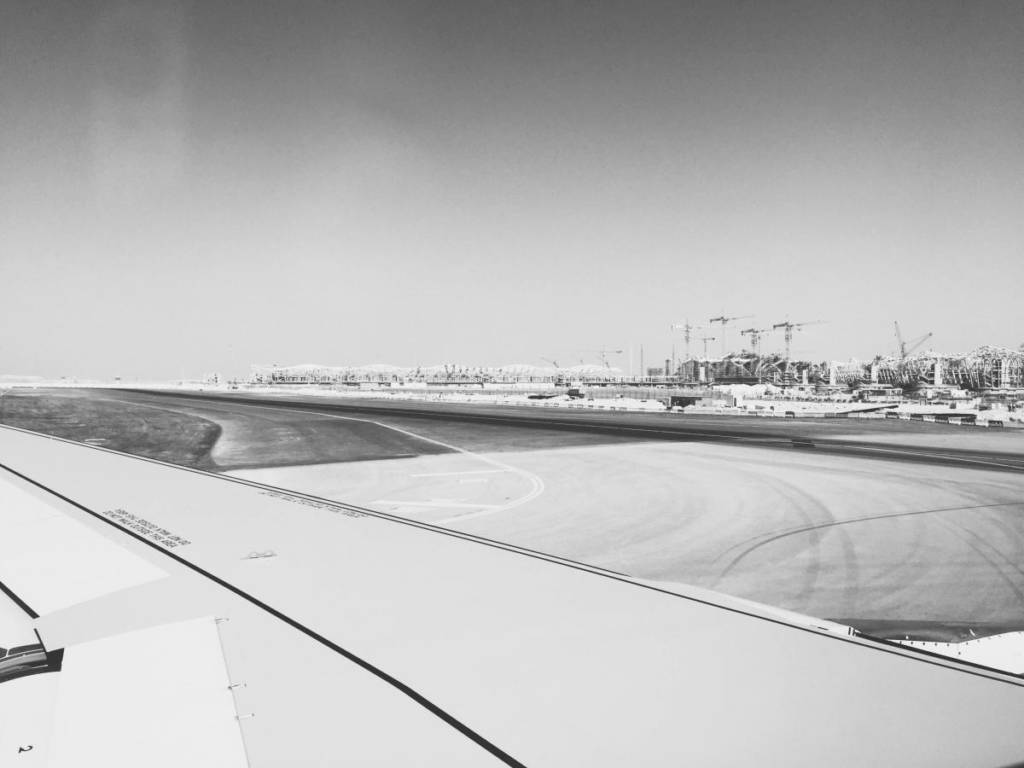 I read Peter Matthiessen’s The Snow Leopard in Ohio anticipating a trip to Kathmandu, via Abu Dhabi, where I arrived one bright day at the end of October. In the book, Matthiessen descends to grey Kathmandu after two months climbing the pristine crags of the Himalayas. In the city, the planar snows can appear only as an afterimage, a ghostly trick of the eyes. Matthiessen has not seen the elusive snow leopard he hoped to find, which represented Zen transcendence. He wanted to reach that state, but discovers that, being human, he can only approximate it. That, he decides, is enough. Returned to his worldly self, nature has explained itself and him. Where the snow lives, the Sanskrit himalaya, is eternal. He, by comparison, is nothing.

I did not know who Bowe Bergdahl was when I first heard about him on the news in June. I followed his rehabilitation, which was briefly reported for a week or so and happened in ordinary details. Sergeant Bergdahl was returned from Afghanistan through a prisoner exchange with the Taliban, who had held him for five years. He was welcomed back by his parents and President Obama in front of the White House press corps in the Rose Garden. 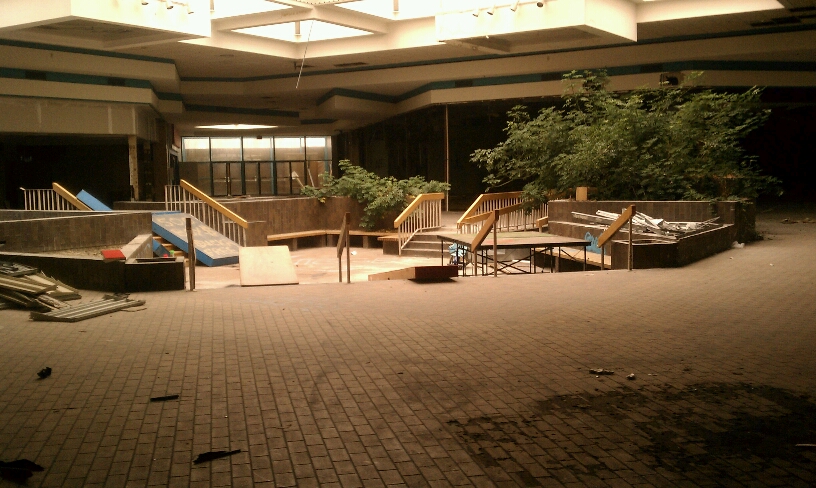 In May, I was abroad finishing a job, the kind that did not exist when I graduated high school. As I prepared to leave, northeast Ohio, where I grew up, came to me. I would fly down remembered winding gray roads. Sometimes I did this in my dreams. Sometimes the dream was different – I would drive out to the country but turn around because I didn’t know what to do out there, outside a car with only long grass and woods around me and no path to hike. The suburbs were my cradle. In the car from the airport to my childhood home, I realized that what I had thought of as flying was the feeling of the car tugging my shoulders in the backseat as we made familiar turns. 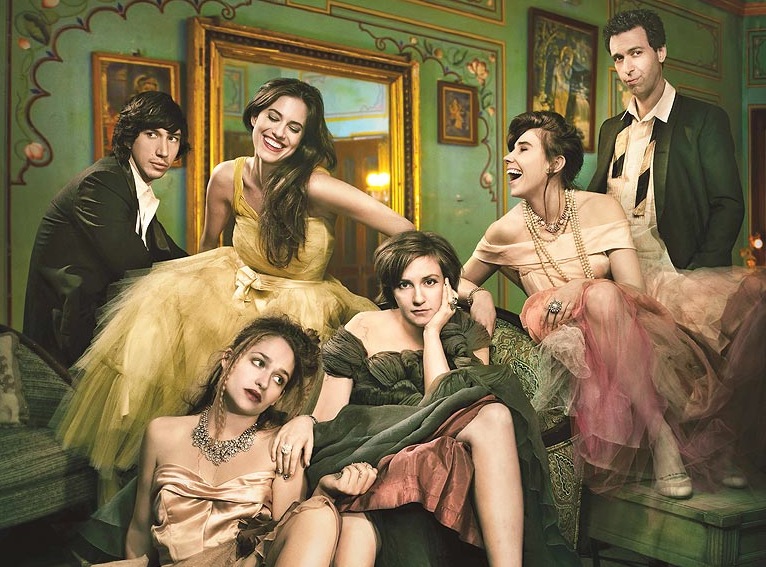 In the third season of Girls on HBO, whose season finale aired at the end of March, Hannah Horvath, age twenty-five, is at the Gramercy Park Hotel in New York with seven friends. A renaissance-revival design concept by artist Julian Schnabel, the $929 suite is Hannah’s to review for her advertorial job at GQ, and she has decided to throw a party. Her boyfriend is making his Broadway debut. Her best friend Marnie has a chance at being a folk songstress, and Hannah herself is secretly applying to the Iowa Writers Workshop. Packed into a deluxe hotel room, these twenty-somethings entertain visions of success larger than their own lives. 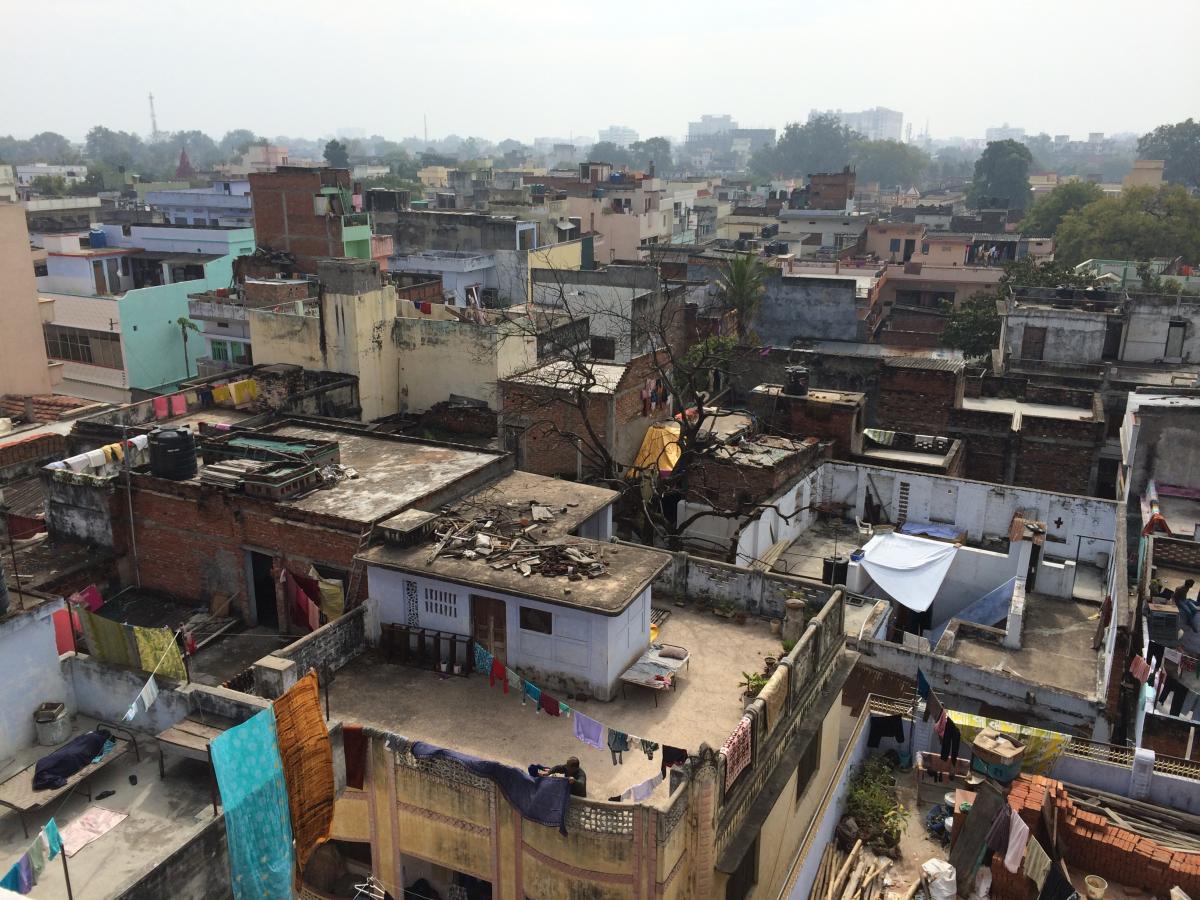 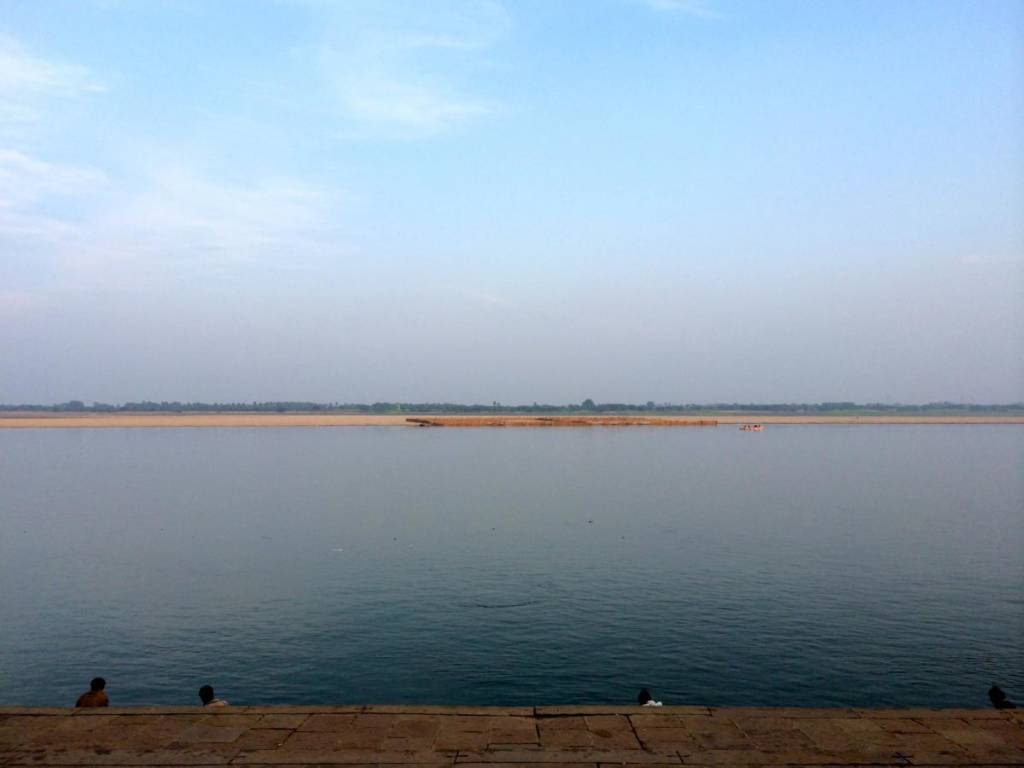 There was no after-the-rain smell when I was in Varanasi, not even along the river Ganges where waters are wide in January; the white fog curtain erases the farthest bank so that just sky, boats, and water make up the shore. In the city’s brown streets, trash runs steadily through silt-carved gullies. Waste sandcastles build in its empty lots.

It is Red Cup season! Under halogen lights, red metal tumblers gleam and pinken plastic to-go mugs. Swirled teacups shine like candy canes. Behind the café counter, whipped-cream ski hills top the menu of seasonal drinks with a flurry of diamonds and snowflakes. In sizes tall, grande, and venti, towers of patterned coffee cups are plucked by red-aproned baristas, like ornaments off a tree. 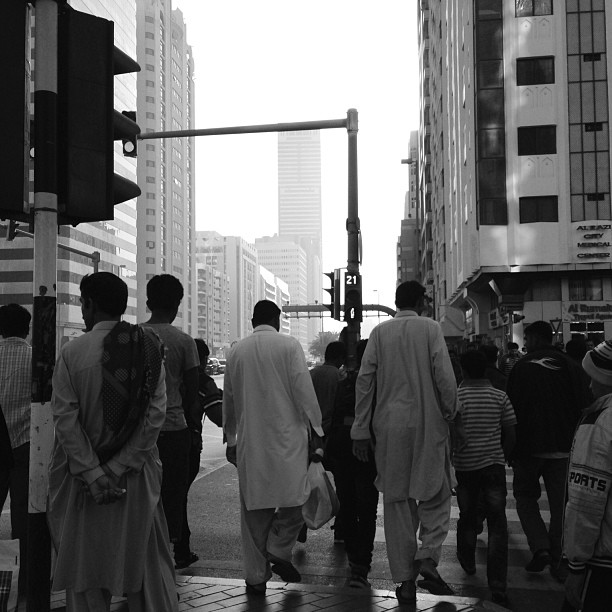 By SAHIBA GILL
There was a short time, just before I stopped carrying a backpack to school, when I coveted a t-shirt with the words “citizen of the world” on the front. I signed letters for Amnesty International that year, but I never bought the shirt. A few years later, when we tired of the war in Iraq, many pointed out that six of ten young Americans could not locate the country on a map, although half couldn’t find the Empire State either.The war was remote, elsewhere. As far away (farther, even) than Abu Dhabi, where cartoon cat Garfield tries to ship his nemesis—a place galactically distant. When I moved here, I had to look at a map to find out where I was.
Cosmopolis, Now11.19.2013
Read more... 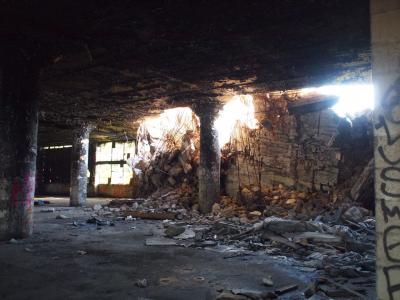 When I read the list of companies who owned the now-ruined clothing factory in Dhaka, Bangladesh—New Wave Bottoms, New Wave Style, Ether Tex, Phantom Tec—I thought about my walks in Abu Dhabi, which have been driven from the start by following the bright spool of electric shop names wrapping around each block. It’s not so much the city lights that pull me out there as their measurement of my distance from home, conveyed not in watts but in the degree of mistranslation.