“I have made
an elegy for myself it
is true”

1.  The Meeting of the Waters

surfacing into the world of time:

2.  The Valley of Lost Names

(Moon over Quabbin.  Body of bottled light
poured across the body of the water,

something far, at the surface—finned or feathered?
rolling in distress—)

The drowned towns, four-square, hymned in stave & stanza,
swallowed walls on walls of song, each stone a tongue

where the salmon canter over the meadow baffle dam
& small-mouthed bass hosanna . . .

when we will ourselves, these fluent selves, like water
subsumed in greater water be impossible to remember

to distinguish the veins in the hand that worked the lathe
wove the straw, rippled at morning into a gesture of love or praise

of a cellar hole, the jam jars lined within
the vagrant bittersweet unwinds among

when the shore recedes (in the twinkling of an eye)
the tombs stick out like knees.

within whose workings ever unspool our names
as it were (as it will be) upon a ghostly bobbin . . .

“to undo, separate or dissolve from a body”

A solitary grebe
filling itself, in reflection,
into a globe—

Where does the body go?
Is it the same

—as in a silent film, the couples dancing,
the sweeping of light & limbs across the floor
as across the water’s surface, in reflection,
when the wind lifts
& the glacier of a cloud pulls over
& the mares’ tails fly
like tribes, nomadic tongues, erratic stars?

Winterlong
the bodies of lost deer
lie littering the ice.

The human graves, carved up & carted
to the minted cemetery on the hill.

The summer fields, under the frozen surface . . .

In spring, when the small birds come
back to the north meadow & the eagle-fretted bones
rise from the ice

across the breaking floes

as it were upon another shore

where does the body, through the fields of other bodies,

About that country there’s not much left to say.
Blue sun, far off, a watery vein
in the cloud belt.  The solid earth itself

unremarkable:  familiar ruins
littered with standing stones our people
had lost the ability to decipher.

How deeply had we slept?  Beneath the jellyfish
umbels of evergreens, each one a dream,
and the effervescent stars, cold currents

tugged at our thoughts like tapestries
unraveling into war.  All spring
the nightingale perched on the green volcano’s lip.

The rats had abandoned the temples.
My mind was a voyage hungering to happen.

When all this All doth pass from age to age—

what is a city without
water?

Rome, its spidered aqueducts
bearing the bounty of barbaric springs
down mountaining arches, a song in the valley

over the sunken ponds & soapstone quarry,
the Dipper rising with inscrutable stars
over the village where they made the bobbins

to slip down dark, infernal aqueducts
(like shades to slake the high, titanic thirst
of Boston)
to Boston. 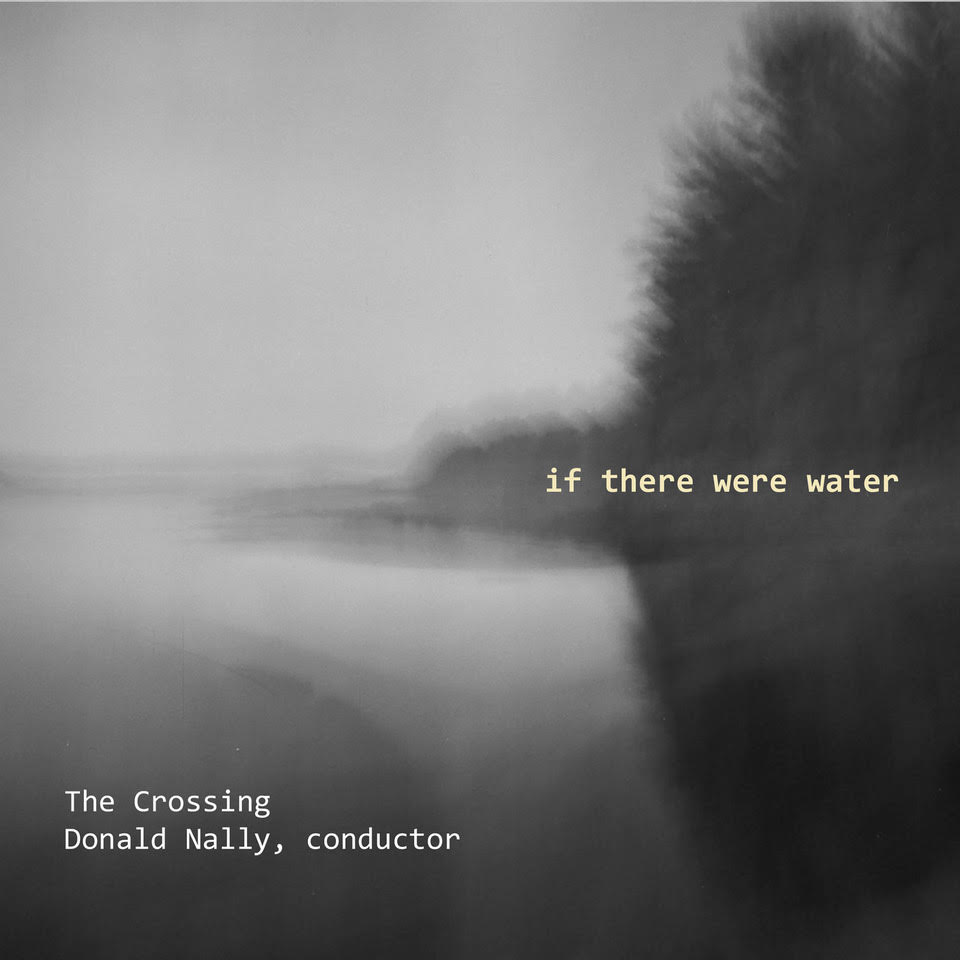 Todd Hearon is the author of two volumes of poems, Strange Land (Southern Illinois University Press, 2010), winner of the Crab Orchard Poetry Series Open Competition, and No Other Gods (Salmon Poetry, 2015). He’s the recipient of a PEN/New England “Discovery” Award, the Friends of Literature Prize (Poetry magazine and The Poetry Foundation), the Campbell Corner Prize (Sarah Lawrence College), The Rumi Prize (Arts & Letters) and served, most recently, as the Dartmouth Poet-in-Residence at the Frost Place in Franconia, New Hampshire. He lives and teaches in Exeter, New Hampshire.

Composer Gregory W. Brown’s works have been performed across the United States and Europe—most notably in Weill Hall at Carnegie Hall in New York City, Cadogan Hall in London, and the Kleine Zaal of the Concertgebouw in Amsterdam. His commissions for vocal ensemble New York Polyphony have been heard on American Public Media’s Performance Today, BBC Radio, Minnesota Public Radio, Kansas Public Radio, and Danish National Radio; his Missa Charles Darwin received its European debut in March 2013 at the Dinosaur Hall of Berlin’s Museum für Naturkunde. Brown’s 2015 CD of original choral and vocal works—Moonstrung Air—was Q2’s Album of the Week for Feb 16th, noting that “[Brown’s] command of transcendent sound is constant…the pieces ring like higher-power-bells, those of science, faith and the human voice.”