In this episode of The Common’s Contributors in Conversation podcast, Issue 09 contributors Masha Hamilton and Lori Ostlund read and discuss their stories “God’s Fingernail” and “Leaving Walter.” 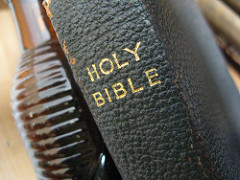 On the same side
turn a car
into a parallelogram,
an oft-read Bible,
a shelf of books
with a few
missing, a man
sitting and a woman
standing. Her hand
is on his shoulder. 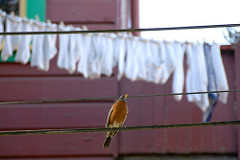 Maria does her washing by the wall
so bare that you’d think she shaved it.

The window’s open, anyone can see.
Soap hisses. Air-raid warning rings
like a telephone from the future.
Her dress is nailed onto the laundry line.

Sara London reads her poem “Basta” from Issue 09 of The Common. 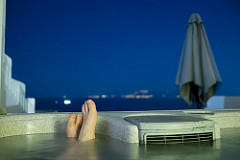 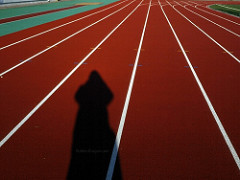 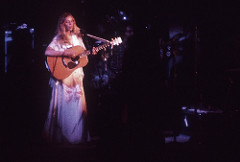 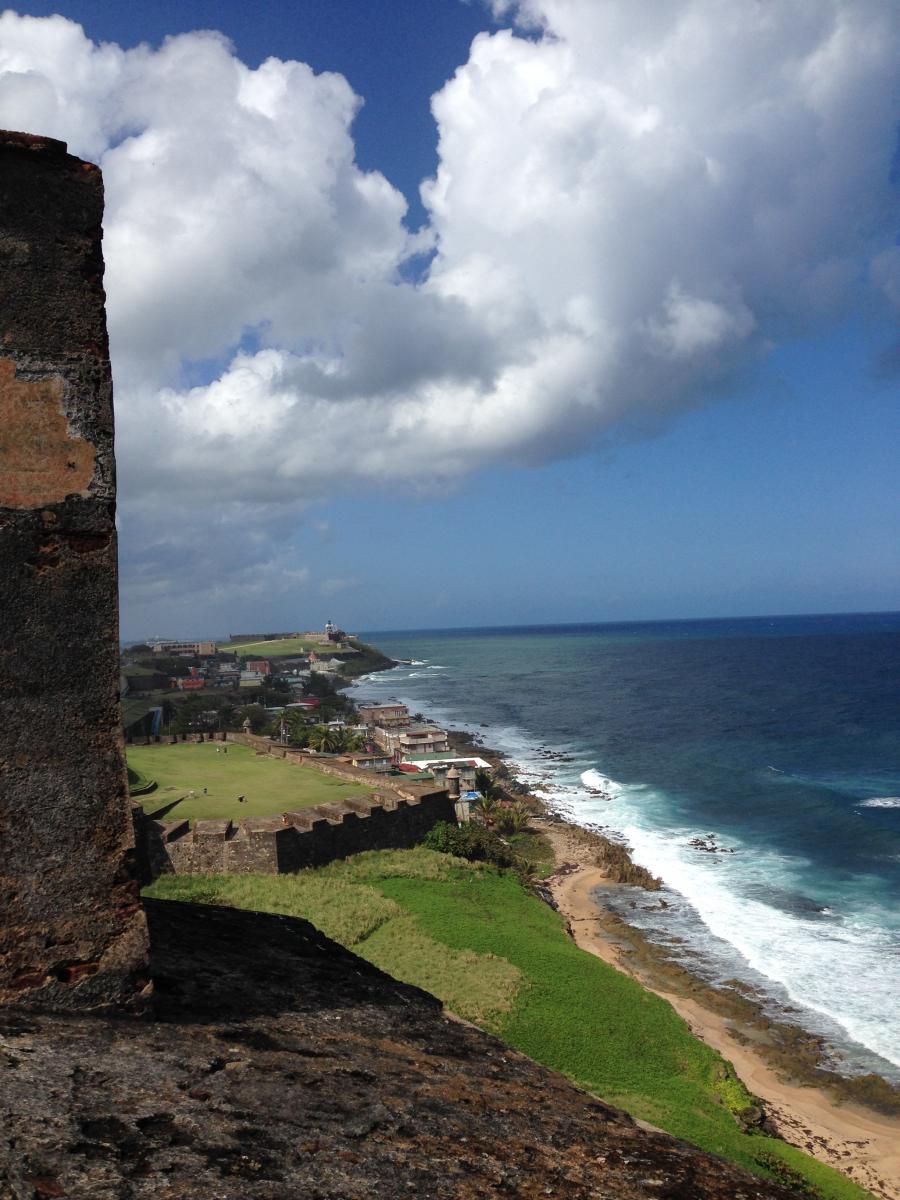 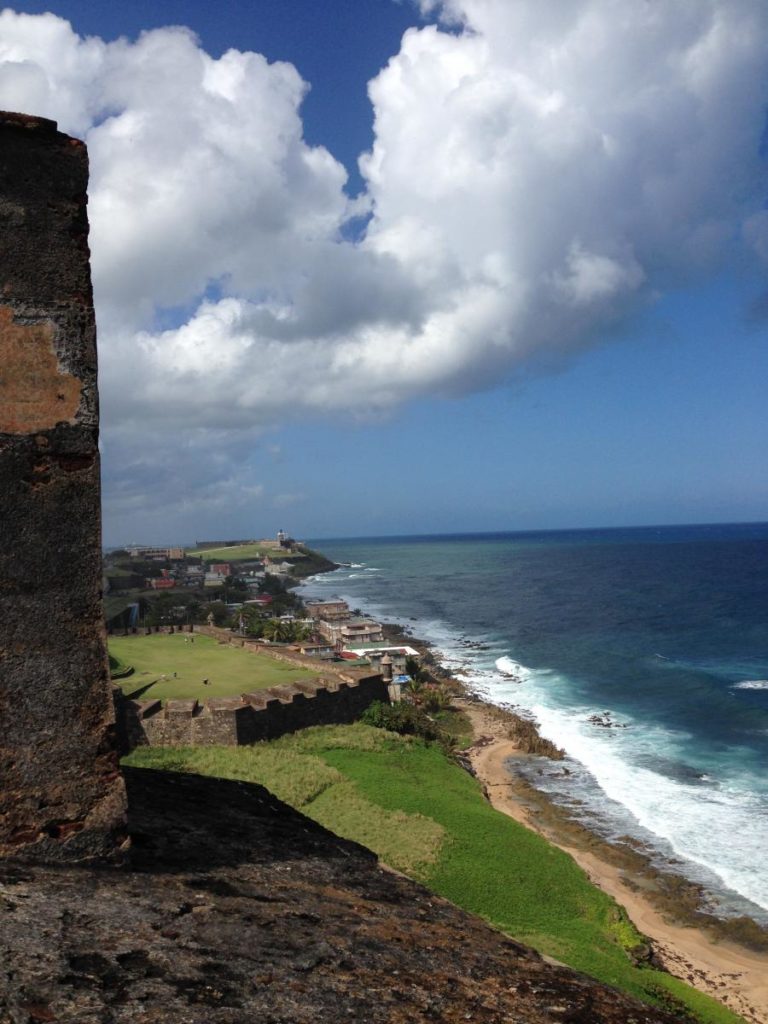 El Morro guards the northwestern tip of the old city, a headland with sparkling three-sixty views. Poised to fire cannons and guns against approaching sea invaders, the stone castle—six zigzagging levels, walls thick as hallways—was built by the Spanish starting in the early 1500s. El Morro protected Spain’s “porto rico,” the harbor crucial to any European empire seeking a foothold in the resource-rich Caribbean basin. But while El Morro protected San Juan from a seaside attack, the city’s eastern flank remained exposed to ambush by land, a weakness exploited by the British in 1598, then the Dutch in 1625. The Dutch succeeded in burning the city to the ground, but no one ever captured El Morro, whose now pleasant grassy lawn was, several times over, a bloody battlefield. After these near catastrophes, Spain began a second fort, Castillo San Cristóbal, at the city’s northeastern headland. Spain held Puerto Rico until the Spanish-American War, when the U.S. intervened in Cuba’s struggle for independence. During a few short, calamitous months in 1898, Spain lost to the U.S. its Pacific and Caribbean lands, including the Philippines, Puerto Rico, Guam, and, temporarily, a nominally independent Cuba. An empire of nearly four hundred years dissolved like cobwebs in rain. 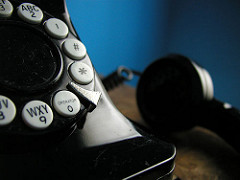 That black telephone would ring and ring,
fixed to its wall. It was a ring that roamed
the mind, while night drummed down
its list of last and lost events, circadian
paths that tangled where they tried to pass,
crossed and uncrossed hours. 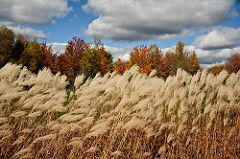 Can’t you keep up?
There is no going back
so don’t insist. The view’s bound
by the block, fenced for now
but then will come
and new alarms
will set off and stop.