Stories about an artist from Iceland, a grandmother in Italy, a journalist in India, and lovers in Berlin, and essays on race, memory, spirituality, and forest fires. Plus poems by National Book Award finalist Tommye Blount, the DISQUIET Prize-winning poem by Darius Simpson, and much more. 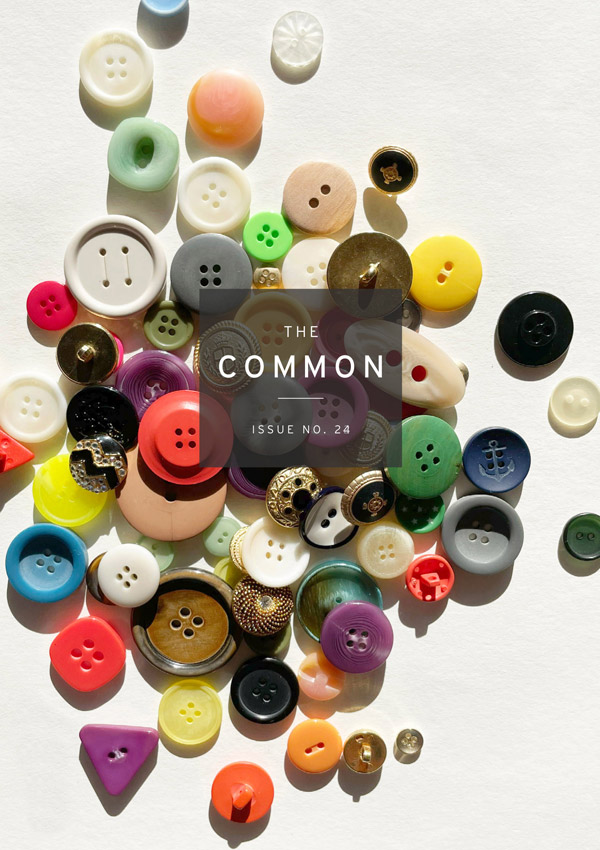 “Lions of the Church” by Ahmed Naji, translated by Ben Koerber

“Iceberg, Mine” by Gerardo Sámano Córdova

“In Heat” by Gabriel Carle, translated by Heather Houde

“Which One is the Lifeline?” by Alexis M. Wright

“The Desire Tree” by Meera Nair

“Our Night Hangs by a Thread” by Akwe Amosu

“A Wakened State” by Sara Munjack

“For My Parents” by Elizabeth Metzger

“Suppose You Were a Bad Ghost” by Marci Calabretta Cancio-Bello

“Bones and Ghosts” by David Mills

“All We Are Given We Cannot Hold” by Robert Fanning

“The Lesson” by Daniel Tobin

“Guy with a Gun” by Matt Donovan