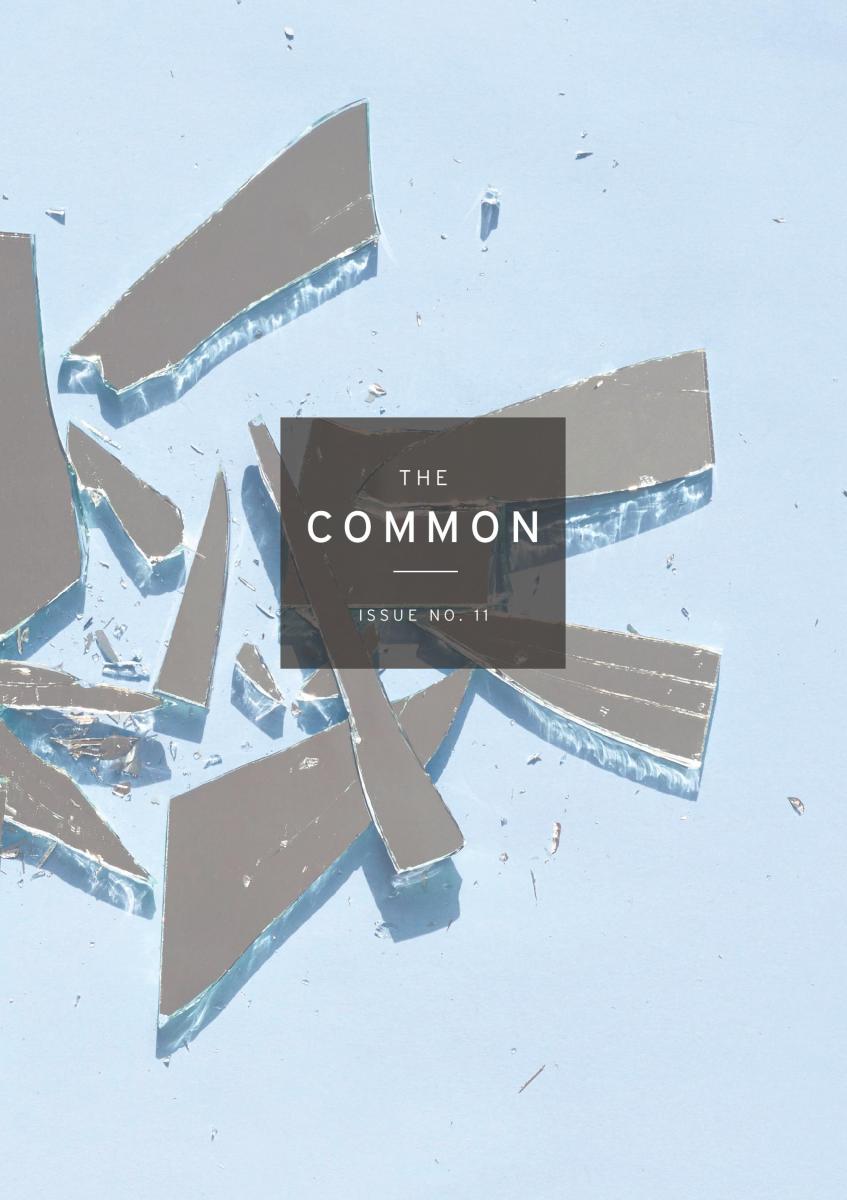 In honor of women in translation month, we at The Common have compiled this feature, highlighting the translated pieces from our pages that were written or translated by women. 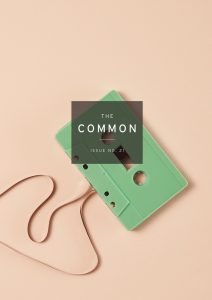 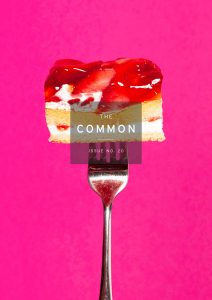 In Issue 20, readers will find a collection of writing from the Lusosphere—Portugal and its colonial and linguistic diaspora. This portfolio features a number of works in translation by Susana Moreira Marques, Cristina Carlos, Matilde Campilho, Teolinda Gersão, and Eliane Marques, among others. In addition, this issue includes work from women translators such as Carolyne Wright, Amanda Sarasien, and Marguerite Itamar Harrison. Along with writing from the Lusosphere, Issue 20 brings Clara Obligado‘s “Exile” (translated by Rachel Ballenger). 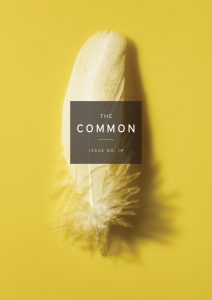 Our Issue 19 features a portfolio of writing from Sudan, including original fiction in translation by Lemya Shammat, Emad Blake, Bushra Elfadil, and Abdel-Ghani Karamalla, all of which were translated by Elisabeth Jaquette.

Our Issue 17 translation portfolio, “Arabic Stories from Syria” featured translations by Alice Guthrie and Maia Tabet, as well as original fiction in translation from Colette Bahna and Shahla al-Ujayli. In addition to the Arabic fiction portfolio, Issue 17 includes Alfonsina Storni‘s poem “You Want Me Daybreak” translated from the original Spanish by Nicholas Friedman, and Ferreira Gullar’s poem “Two Plus Two: Four,” translated from Portugese by Tal Goldfajn.

Issue 13 features Maia Tabet’s translation of “Living in the Past” an excerpt from Sinan Antoon’s novel The Baghdad Eucharist, originally in Arabic.

Issue 10 features two poems by Sylvie Durbec, translated from the original French by Denis Hirson, as well as a portfolio of new Chinese poetry in translation that includes works from Tang Danhong and Zheng Min.

Issue 08 features poetry in translation by Sylvie Durbec, as well as translations of Polish poetry by Antonia Lloyd-Jones and Martha Cooley‘s translation from the Italian of Antioni Tabucchi’s short story, “Clouds.”

In Issue 07, Mariya Gusev, along with Jeff Parker and Alina Ryabovolova, translates Zakhar Prilepin’s short story, “from SANKYA” from the original Russian.

Issue 06 features translations from Arabic by Thoraya El-Rayyes, and from Russian by Catherine Ciepiela, and Anna Khasin, as well as Russian poetry in translation from Anna Glasova.

Issue 01 includes poetry in translation from Yehudit Ben-Zvi Heller, and Marina Tsvetaeva as well as translations by Catherine Ciepiela.

ShareTweetEmailPrint
#NewsandEvents news and events Translation women in translation
Women in Translation in The Common08.10.2021