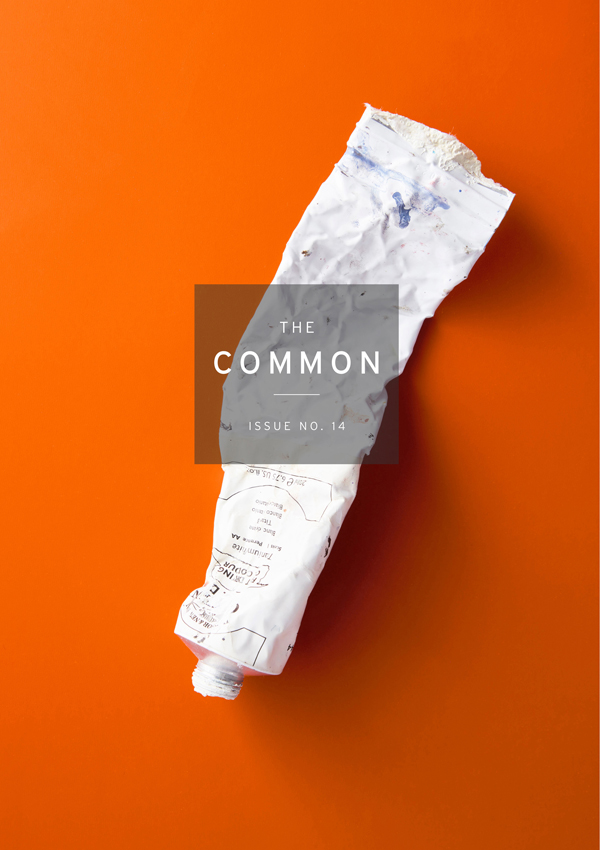 Browse an interactive map of Issue 14

“The Common Statement” by Jennifer Acker

“The Sky in Ohio” by Michael Byers

“Into Air” by Kenan Orhan

“The Interior” by Adam Padgett

“You’re the Sweetest One” by LaShonda Katrice Barnett

Excerpt from A Loving, Faithful Animal by Josephine Rowe

“The Tao of Sunbathing” by Megan Mayhew Bergman

“The Town with the Golden Future” by Will Preston

“This Morning I Miss Such Devotion” by Vievee Francis

“The Lifesaver” by L. S. Klatt

“The Children’s Wing” by Maria Terrone

“Waiting On Results” by Nicholas Friedman

“From Books and Correspondences A Short History of Decay, E. M. Cioran” by Daniel Lawless

“In the Natural World” by Lawrence Raab

“An Education” by Lawrence Raab

“The Syrophoenician Woman” by Mariam Williams

“On My Problems” by Loren Goodman

“Some Do” by Matt Salyer

“Loss and its Antonym” by Alison Prine

“The Old City” by Nausheen Eusuf

“Series of Thought” by Michael Mazur and Betsey Garand